Happy New Year everyone! The year 2019 has ended and I thought it would be nice to provide you with my top picks of articles and reviews that we published here on Ghacks in the past 12 months.

To make things more interesting, I decided to provide some stats and add the top commented article of the month as well.

Ashwin joined the ranks of Ghacks writers in 2019 and has put out great articles in 2019.

It would be great if you could list articles that you liked the most here on Ghacks in the comments. 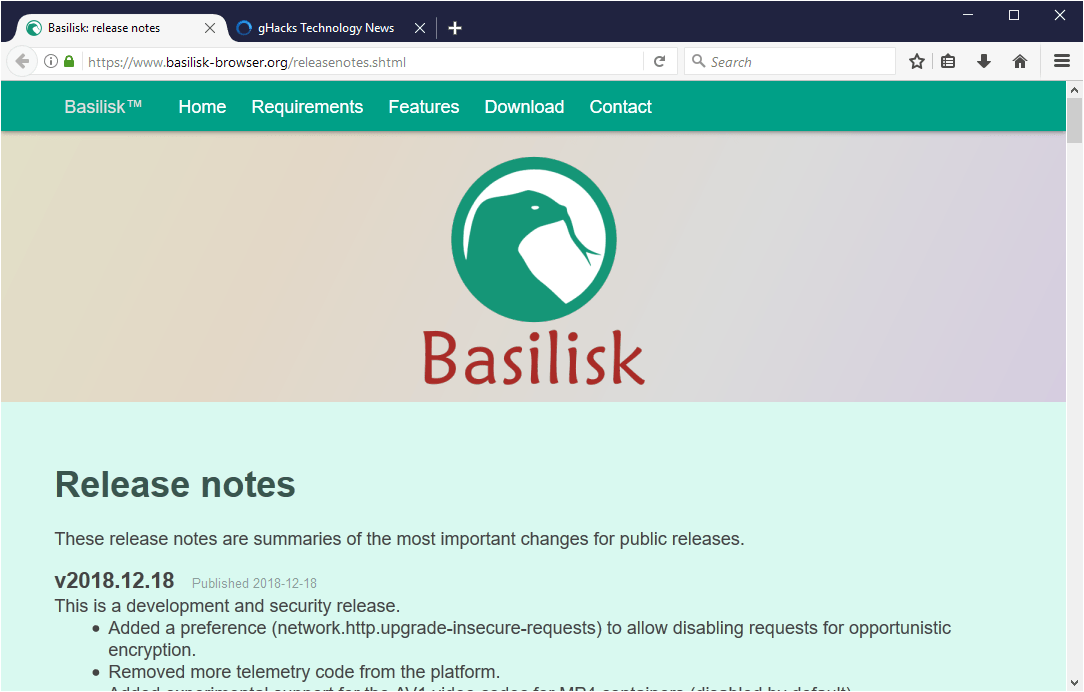 We published a total if 93 articles in January 2019. The three most popular articles based on the comments they received were the following ones:

All three were about browser changes and the discussion was quite heated.

My top pick is the guide on resetting Windows 10 account passwords.

We published a total of 83 articles in February 2019. The three top articles based on comments were:

Two of them about browsers, one about Microsoft's attempts at convincing customers to subscribe to Office 365 instead of purchasing Office 2019.

My top pick described my journey to drop all entertainment (streaming) subscriptions.

A total of 82 articles were published in March 2019. The three top articles based on user comments were:

Again two browser based articles and one article about privacy. Microsoft did reveal the upcoming Edge browser that is based on Chromium in that month.

My topic pick in March 2019 was my review of VeraCrypt 1.24 which introduced lots of important improvements to the encryption software.

We published 93 articles in April 2019. The three articles that received the most comments were:

Two articles about Firefox and one about updates that broke functionality in Windows (again).

My top pick was the fix for Chrome blocking multimedia keys which was an annoying issue that many Chrome users faced.

We published a total of 93 articles on Ghacks in May 2019. The top three articles were:

All three were about Firefox issues and Mozilla decisions.

My top pick is a story about Gmail tracking purchases and how it is impossible to stop the service from doing so.

We published a total of 92 different articles on Ghacks in June 2019. The top three articles based on comments were:

Again two Firefox/Mozilla articles, one about attempts to diversify the organization's revenue stream, the other about the upcoming new Firefox for Android browser.

My pick for June 2019 is the article about Mozilla enabling Tracking Protection by default in Firefox.

Ashwin joined the ranks and articles increased to 101 in July 2019 as a consequence. The top three articles based on comments were the following ones in July 2019:

Two browser articles and one review of a Linux distribution that may be suitable for Windows 7 users who face end of support in January 2020.

My top pick is my guide on downloading and installing Windows updates manually. 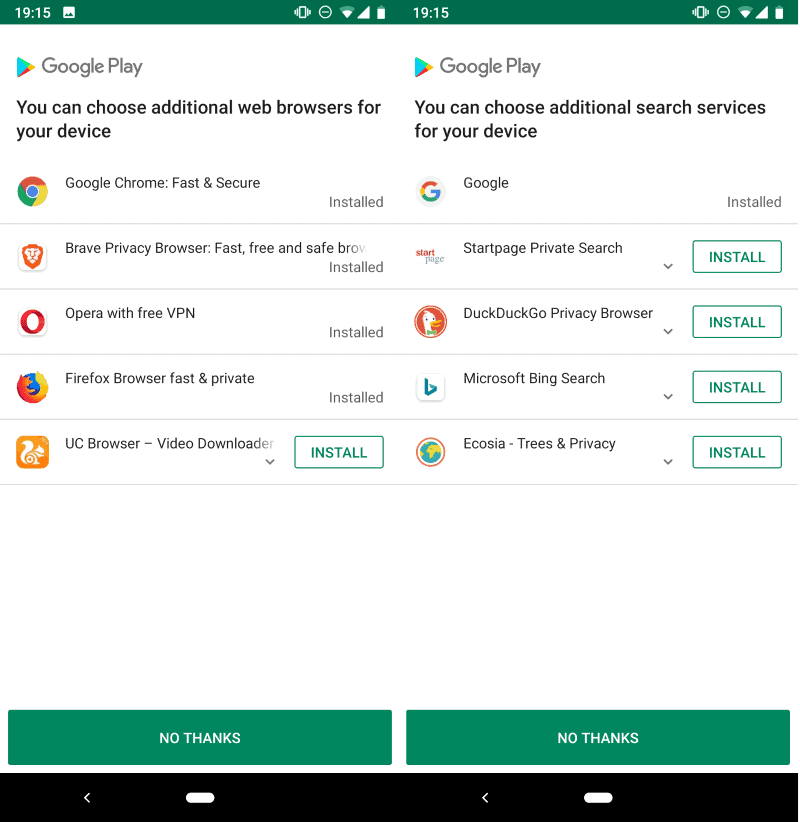 We continued to hit the over-100 mark in published articles with 106 in total. The three most commented articles of August 2019 here on Ghacks were:

Articles about browsers continue to get many comments.

My top pick for September 2019 is my comparison of free archivers to find the best tool for the job.

We published 109 articles in October 2019. The top three articles of October 2019 based on the comments they received were:

Ghacks became part of Softonic and the announcement got lots of comments. Google's continued push to Manifest V3 and the potential impact for ad-blockers was a hot topic as well.

My top pick for October 2019 is that Mozilla started to work on native translation integration in Firefox.

We published 98 articles in November 2019. The top three articles based on comments were:

My top pick of the month is Microsoft will integrate DNS over HTTPS in Windows 10.

We published 104 articles in December 2019. The top three based on comments were:

Ashwin got his first top commented article this month. Congrats.

Now You: Which articles did you like/dislike this year here on Ghacks?

Article Name
12 Picks from 2019 to kick off the new year
Description
Happy New Year everyone! The year 2019 has ended and I thought it would be nice to provide you with my top picks of articles and reviews that we published here on Ghacks in the past 12 months.
Author
Martin Brinkmann
Publisher
Ghacks Technology News
Logo 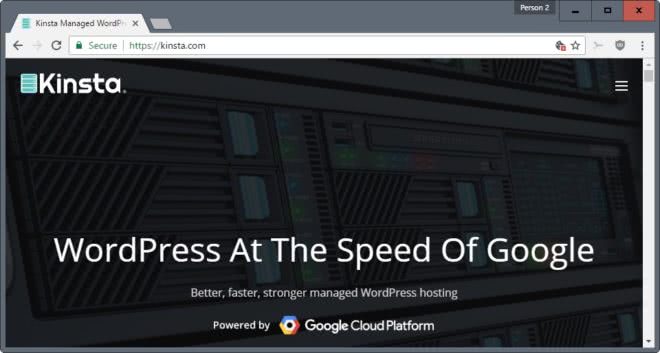