You are here: Home > Companies > Google

Google is experimenting with AI-powered chat tools that are expected to shape the release of a future public product. The testing involves a chatbot and a possible integration into a search engine. […]

The Department of Commerce’s National Telecommunications and Information Administration (NTIA) has criticized the current mobile app store ecosystem. A report published by the NTIA voices concerns about the duopoly of Apple and […]

Google is working on a new addition to the Google Chrome browser that will make it possible for users to translate text found within images. This move is a big stride in […]

The last twelve months have seen a constant stream of new types of generative AI tools coming to the internet. Some like DALL-E 2 and ChatGPT have genuinely caught the internet’s imagination […]

There has been a lot of hype recently around ChatGPT including whether it is a threat to Google’s dominance of internet search. The idea is that the richness of the responses you […]

ChatGPT Is a large language model that was developed by OpenAI, and it's trained to work on conversational text.  it generates human-like text based on the input it receives and uses machine-learning […]

As AI technology improves, more and more people are noticing the potential for it to change the way we communicate and interact with the world. This is especially true for digital marketers. […]

While we’ve been watching big tech companies firing staff left, right, and center, it’s hard to believe that Google and Alphabet are next on that list. In a recent announcement, the CEO […]

Apple’s AirTags are a great example of how network effects can give a massive advantage to big tech companies like Apple. In many ways, the Tile trackers were technically more impressive than […]

Yesterday we brought you news of a Google-backed startup that was going through its second round of worker layoffs in a month. It marks just the latest episode in a rough few […] 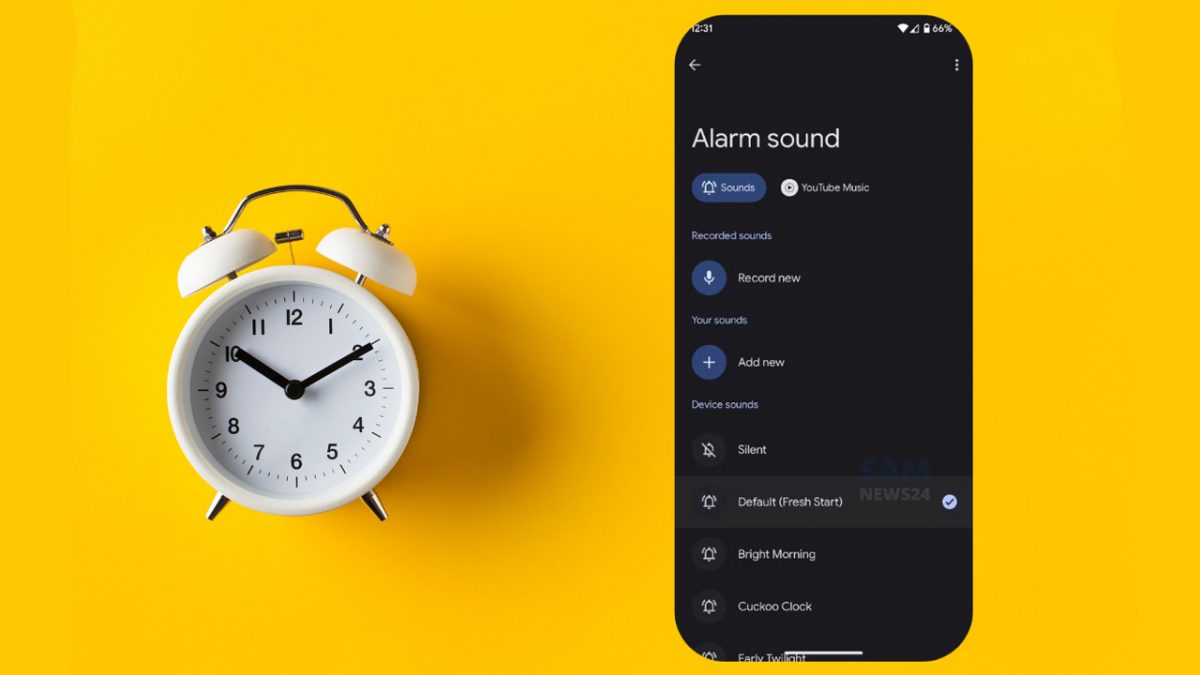 If you’re just like me, you’ll agree that waking up isn’t the easiest thing to do every morning. It usually takes me about three alarm snoozes, all 10 mins apart, to get […] 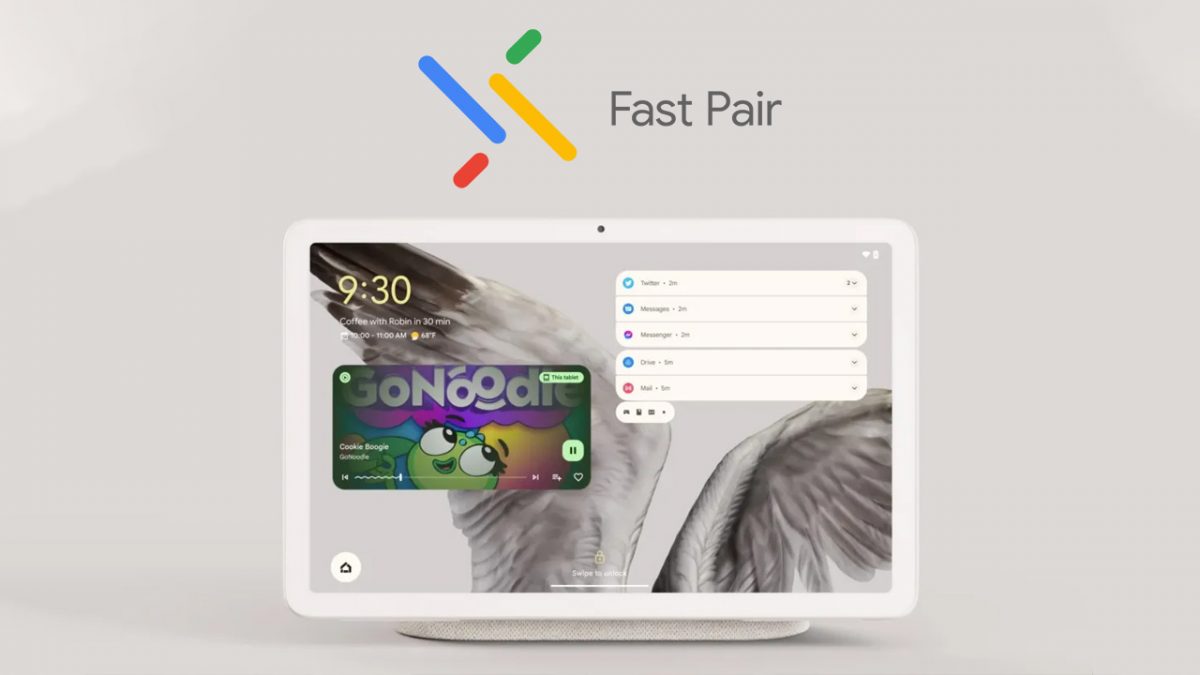 When Google launched their second generation Pixel buds way back in 2020, they also announced new features for Bluetooth accessories, such as Fast pair. Other handy features include a battery-level notification that […] 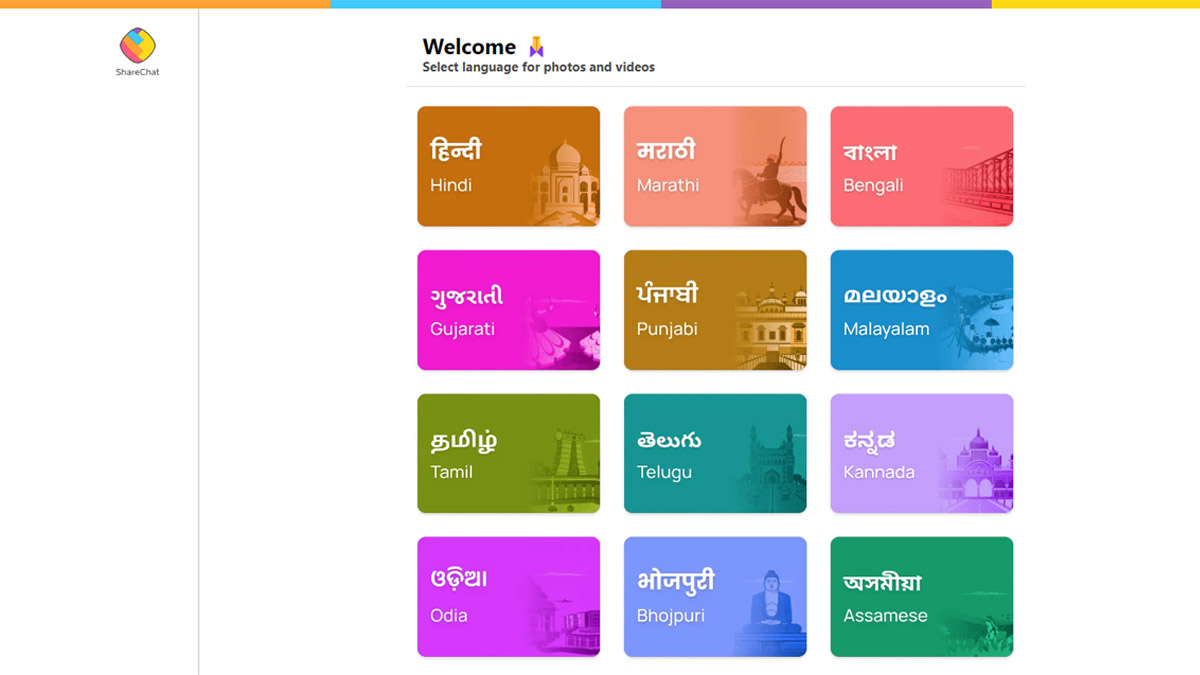 A Google-backed startup is cutting more of its workforce

Big Tech has been rolling with the punches lately with huge companies like Amazon, Google, and Meta having to lay off huge swathes of their workforces in recent months. Recently, however, it […]

It was about time for Google to add new emoji reactions to previously available emoji reactions (raising your hand or thumbs up). Even though they have planned it since 2021, it was […] Google’s predetermined price point for the pedantic Pixel 7 certainly points toward premium performance. However, consumers who’ve actually invested in the phone have had a very different experience. As it turns out, […] Should Google be worried about ChatGPT replacing search engines?

With ChatGPT having been available online for nearly a month now, the early scenes of euphoria have died down. However, although many of the shouts of the revolutionary technology may have seemed […] 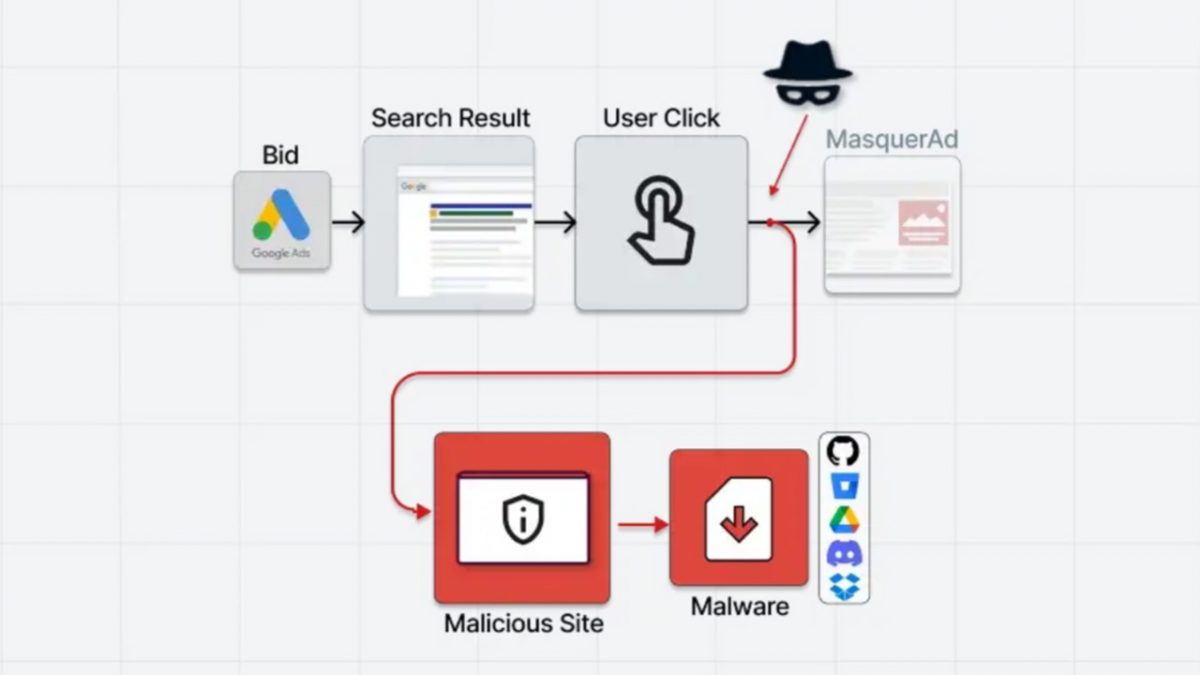 In many ways, ads are a frustrating part of the internet’s current primary business operating model. However, beyond the annoying pop-ups and the industrial-scale collection of your personal and private data, there […] 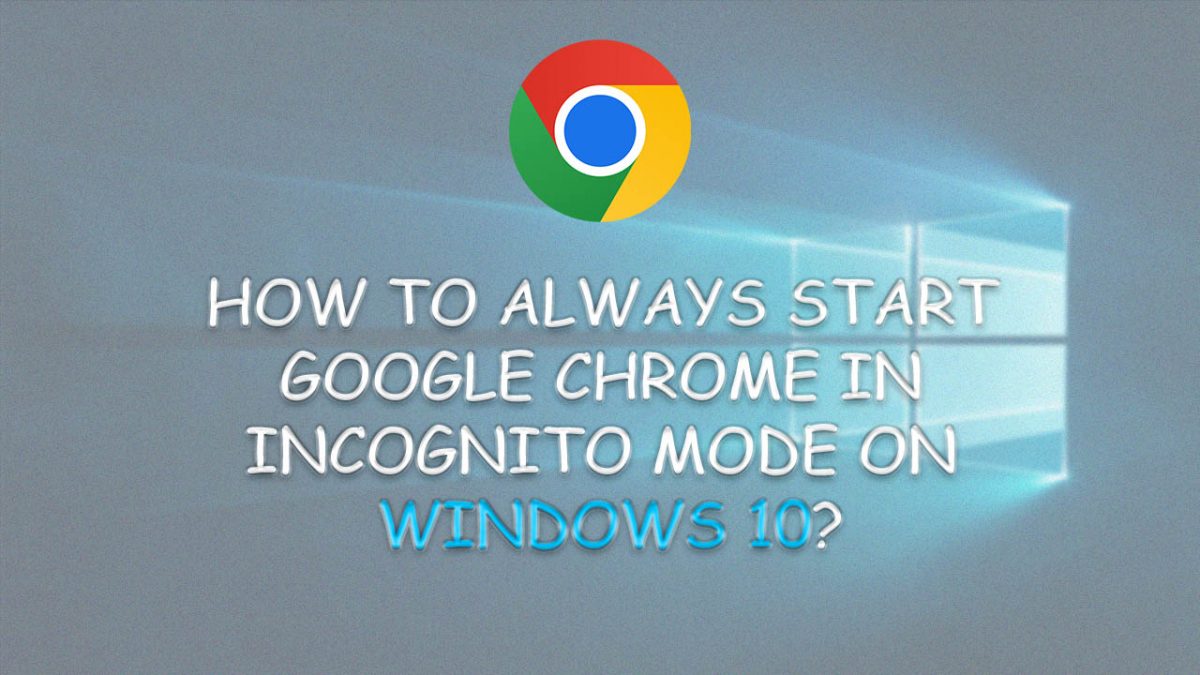 One of the best things about using Google Chrome is it keeps track of your browsing history. However, many find this feature troublesome. Not all want to 'pick up where they last […]

How to block sign in with Google popups on sites

Sign in with Google is a relatively new wave of popups that Google customers may see on third-party sites that they are not signed-in on. The sites are able to check that […] Google has launched a new open-source tool designed to give open-source developers access to information that could help them stay on top of potential vulnerabilities that could affect their projects. The OSV-Scanner […]

Oh, the irony. When Google announced the end of its cloud gaming service Stadia, barely anyone thought that the company would promote anything cloud gaming related in the near future. Announced on […]

Some say, it takes a fulltime job to keep track of Google's communication applications. The company has created, rebranded, merged and terminated so many communication apps, that it seems impossible to keep […]

Google is rolling out a change to Google Calendar that gives customers more control over email event invitations. Google announced in 2019 that it would do something about spam on Google Calendar. […]

Google Hangouts will shut down in November 2022. The instant messaging service, which debuted in 2013, will be replaced by Google Chat. This isn't unexpected, we reported about it in 2019. Last […]

Google announced plans to merge the company's applications Meet and Duo into a single voice and video calling application. The company plans to keep the Google Meet name and the Google Duo […]

Google revealed plans to shut down the G Suite legacy free edition in January 2022. The company gave customers only two options at the time: sign-up for a paid plan to continue […]

Google is changing its cookie popups on Google Search and YouTube in Europe. The new cookie banner is rolling out already, and the main change that it introduces is the integration of […]

Google is sending out emails to Google Workspaces administrators currently in which it details upcoming changes to search history tracking. The company decided to split Workspace data from other data that it […]

G Suite legacy free edition was a free edition of Google's G Suite offering that customers could sign-up for prior to December 6, 2012. Google announced recently that it will end support […]

At the moment, WhatsApp backups won’t count against your Google Drive storage. That may be about to change. It seems there is more bad news for the Facebook-owned messaging app. It seems […]

South Korea has been working towards putting an end to exclusive payment terms on the app stores. They are one step closer to making this a reality as the bill is on […]

The feature to save any file type to Google Drive’s web client was made available to G-Suite users two years ago. This beta version went through many struggles during the testing phase, […]

Google has just announced that they will be adding private, decentralized search engine Presearch to the default options on Android devices in the UK and Europe. This option will be available for […]

In the last few years, there has been increased scrutiny into the Google Play Store and its power over Android developers. During the ongoing trial between Google and Epic, new facts have […]

Magisk, the Android modding tool, is still with us

Magisk is well-known as one of the best Android modding tools available. However, after its creator John Wu was hired by Google in May, the future of the app was unsure. John […]