In recent months, players of the popular game Rocket League have reported encounters with opponents who seem to possess abnormal abilities such as inhuman ball control while also exhibiting poor boost management […]

While we’re eagerly awaiting the launch of Hogwarts Legacy, many of us are keeping a wizarding eye on any game details. We’ve already prepared you with the PC requirements, and now we […]

On January 25th, Microsoft will be streaming Developer_Direct. This is a showcase featuring some of the games from Xbox Game Studios’ lineup, after being relatively silent on the games front for months. […]

Oculus Quest users the world over woke up this week to a tragic email from Meta. The company has decided to end support for the original Oculus Quest VR headset after the […]

This really shouldn’t come as a surprise, and it doesn’t. But, before we delve into the details, I’d just like to express my own concern about Google. Why are we allowing a […] 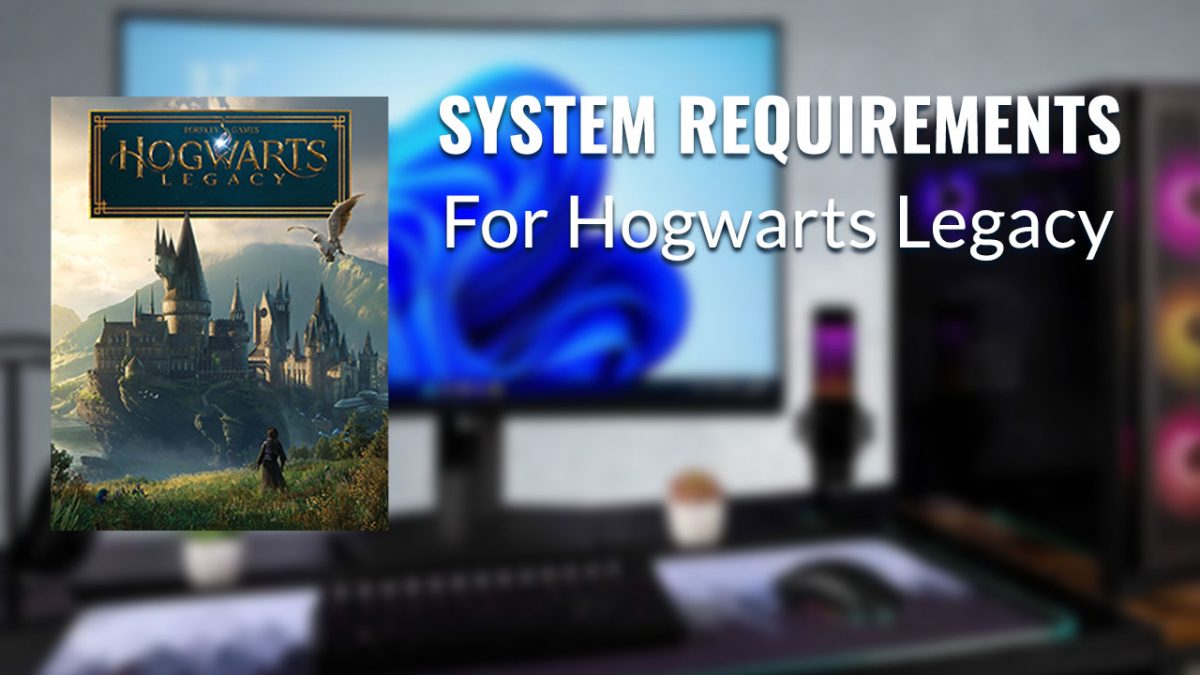 This is going to be a bit of a different article than you’re used to. We’ve finally got the PC system requirements for Hogwarts Legacy, and we’re excited to share them with […] 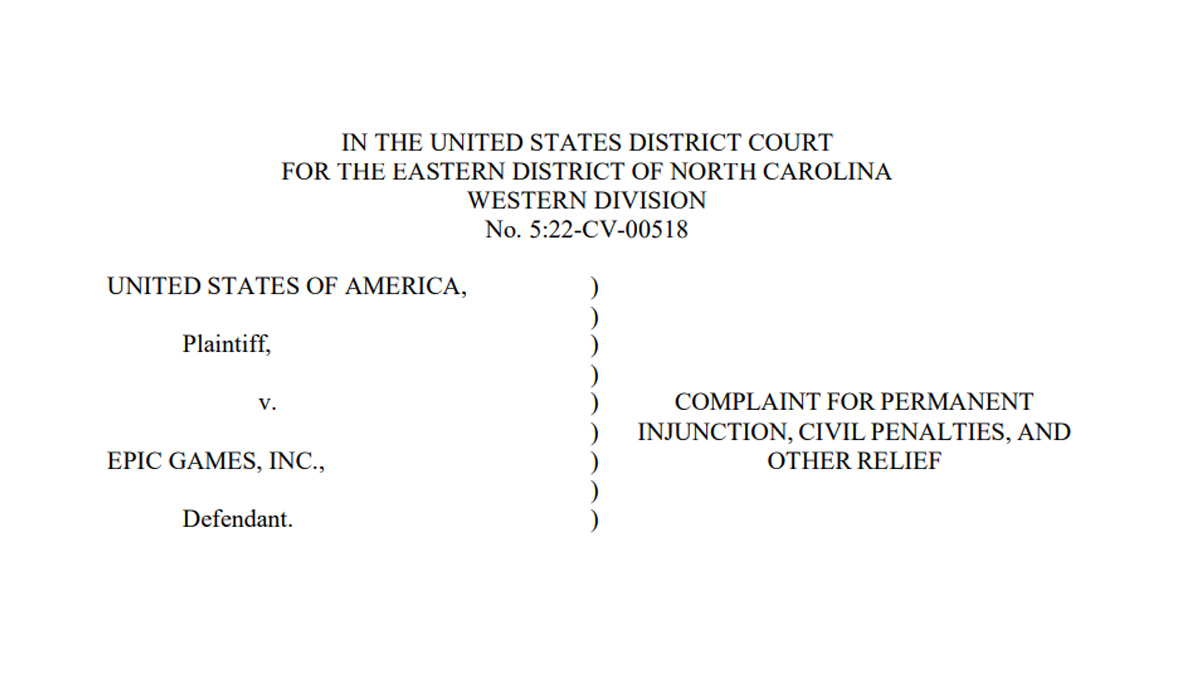 Epic Games fined half a billion dollars in privacy-based fiasco

The Federal Trade Commission (FTC) announced on Wednesday that it will fine Fortnite developer Epic Games a total of $520 million for violations of the Children's Online Privacy Protection Act. The U.S. […] 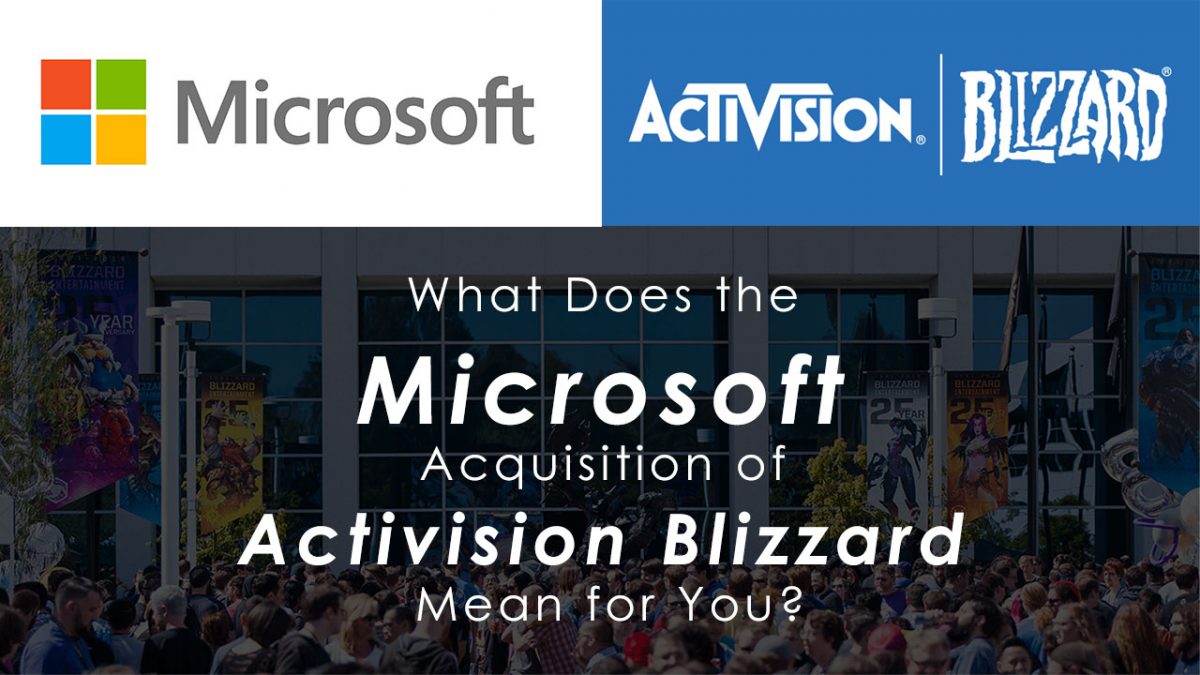 What Does the Microsoft Acquisition of Activision Blizzard Mean for You?

Microsoft recently announced it would be purchasing Activision Blizzard for a sum of $68.7 billion. This will make it one of the most significant acquisitions in video gaming history. So, what does […]

Microsoft released DirectStorage 1.1 recently, an updated technology to improve the loading times of PC games significantly. Games that make use of DirectStorage 1.1 may move decompression tasks from the processor to […]

Google is expanding support Play Games for PC to 8 more Countries. The platform, which was announced nearly a year ago, was designed to allow Windows users to play Android games on […]

Microsoft announced in 2020 that the DirectStorage API would come to its Windows operating system. DirectStorage, which debuted on Microsoft's Xbox console, promises faster loading times by reducing CPU overhead and increasing […]

How to optimize Windows 11 for windowed games

It is debatable whether Windows 11 is the best operating system for PC gaming. Microsoft did introduce two gaming related features in Windows 11: Auto HDR and DirectStorage. Auto HDR enables HDR […]

When it comes to PC games, multiple gaming platforms and stores compete for a share of the market. While Valve's Steam has been the dominating platform for a long time, there are […]

The Gog Summer Sale 2022 runs from June 6th to June 27th. Gamers from all over the world may buy most of the games that are available on Gog at a discount […]

Bethesda Softworks is sunsetting its game launcher. Don't worry, you aren't going to lose the games that you paid for. Bethesda is allowing players to transfer the games they own on its […]

Microsoft is reportedly working on a way to show ads in free-to-play Xbox games. A report reveals that the tech giant is working with adtech companies to build an ad network for […]

Microsoft announced the DirectStorage API for Windows PCs back in 2020. The technology that debuted on the company's Xbox gaming system promises faster loading times of games by eliminating IO bottlenecks. First […]

Minecraft users who play the Java version of the popular game will have to use a Microsoft Account from March 2022 onward to play the game. Microsoft, owner of Minecraft since 2014, […]

Every year, around the 24th of December, PC gaming stores launch week-long (or longer) Winter sales. This year is no exception, and Winter sales have started on many platforms, including Gog, Steam […]

Can you run it? Gamers may recognize the phrase, it is the tag line of a popular benchmarking service that determines whether your computer can run a game or not. It's actually […]

There has been a huge increase in sales in recent years, especially so in gaming. Black Friday game sales have started on many gaming platforms, including Gog, Steam and Epic Games. Here […]

All Hallows Eve is almost upon us, and it is sort of a tradition that gaming platforms run Halloween Sales at the time. The sale has started on the platforms Steam, Epic […]

The Steam Summer Sale is an annual event that runs for about 2 weeks usually. Lots of games on Steam's gaming platform are discounted at that time. If you are a Steam […]

If you are a gamer and play games on a PC that runs Microsoft's Windows 7 or Windows 8.1 operating system, you will soon miss out on new Game Ready Drivers for […]

The annual Epic Mega Sale has just started on the Epic Games Store. Gamers can expect discounts of up to 75% on games and use an extra $10 off coupon for games […]