Samsung started rolling out the security update to most of their Galaxy devices from August 30. Google used to be the leader when it came to bringing out updates to their Android […]

Google Chrome has more than 2 billion users worldwide. This does make the browser a significant target of hackers and other cybercriminals, and unfortunately, the security features aren’t always enough to keep […]

Microsoft announced plans to change the pricing of the company's subscription-based services Microsoft 365 and Office 365 this week. The pricing changes will go into effect on March 1, 2022 for business […]

A new version of the open source Office suite LibreOffice has been released earlier today. LibreOffice 7.2 is available for all supported platforms; core improvements include better interoperability with Microsoft Office document […]

Most Android users end up using the default Chrome internet browser. However, it is good to know that many more browsers in the Play Store are also good to use, and some […]

Several Windows printing related vulnerabilities have been discovered, disclosed and resolved in recent time. Microsoft released an emergency update in July to address a vulnerability dubbed PrintNightmare. This week, Microsoft disclosed yet […]

Changes have been spotted in the Chromium Gerrit code repository, which points to improvements being made to improve browsing privacy. A new flag in Chrome Canary 94 points to new features that […]

by Shaun on August 13, 2021 in Apps Google Mobile Computing Security - No comments

Google Meet is rolling out a few new features intended to improve the safety and security of the platform. Among these features is the ability to add up to 25 co-hosts to […]

by Shaun on August 12, 2021 in Google Google Android Mobile Computing Software - No comments

We are edging closer to the official release of Android 12 as the last beta version is finally released. This beta 4 version marks the last step in software testing before the […]

Log all DNS activity on your Windows PCs with DNSLookupView

DNSLookupView is a new portable application by Nirsoft, which logs all DNS activity on Windows devices. DNS is a cornerstone of the Internet, as it translates domain names such as ghacks.net into […]

Avast could soon become part of NortonLifeLock, provided that the shareholders of both companies and regulators approve the deal. The company announced plans for a mixed cash and stock merger on August […]

Google has announced a new policy set to be released within the next few weeks to give minors more control over their digital footprint. This new policy will make it possible for […]

Facebook has confirmed that they have hired a team of researchers to figure out a way to get past end-to-end encryption. One of the privacy features that we appreciate about the WhatsApp […]

A new month just cannot start without a Google Security Update. Google started rolling out the security patch to Samsung phones at the end of July already, although the August update only […]

by Shaun on August 02, 2021 in Mobile Computing Security Software - 1 comment

For many years, Chrome has been one of the safest and most efficient browsers across multiple devices and OS, most popularly Android. The success of the browser also led to the creation […]

Samsung remains the king of updates as it releases its latest security update for August a couple of days before we flip over the calendar. This release was also just in time […]

Our last look at the security software Malwarebytes dates back to 2019 when Malwarebytes 4.0 was released. The release had its fair share of issues that included incompatibilities with other programs, high […]

When you rip songs off of a CD/DVD, or buy/download your music from a website, there is the possibility of the tracks not having the proper tags. Or even worse, sometimes the […]

Managing a different password manually for each website is a difficult job when done manually; this is primarily why many people choose to use a more convenient solution like LastPass, Bitwarden,or KeePass. […]

Spotify is an excellent platform for discovering new songs. Having the lyrics sheet in view, can help you enjoy the song, until you memorize them. Spotify has a built-in lyrics viewer, which […]

Many Windows users prefer using the Dark Theme because it's easier on the eyes. Some people like switching between the Light and Dark modes, depending on the time of the day. DynaWin […]

Watching a video in picture-in-picture mode is a great way to keep yourself entertained while browsing the internet. Sometimes we may need a break from work or even gaming. People with powerful […]

I prefer organizing my desktop in a specific way, so it's easy for me to tell where programs that I use are, and where my game shortcuts are. Everyone has a way […]

Windows users have lots of choice when it comes to backup software, and Hasleo Backup Suite Free is the latest entry in the free backup software category for the operating system. Tip: Our […] 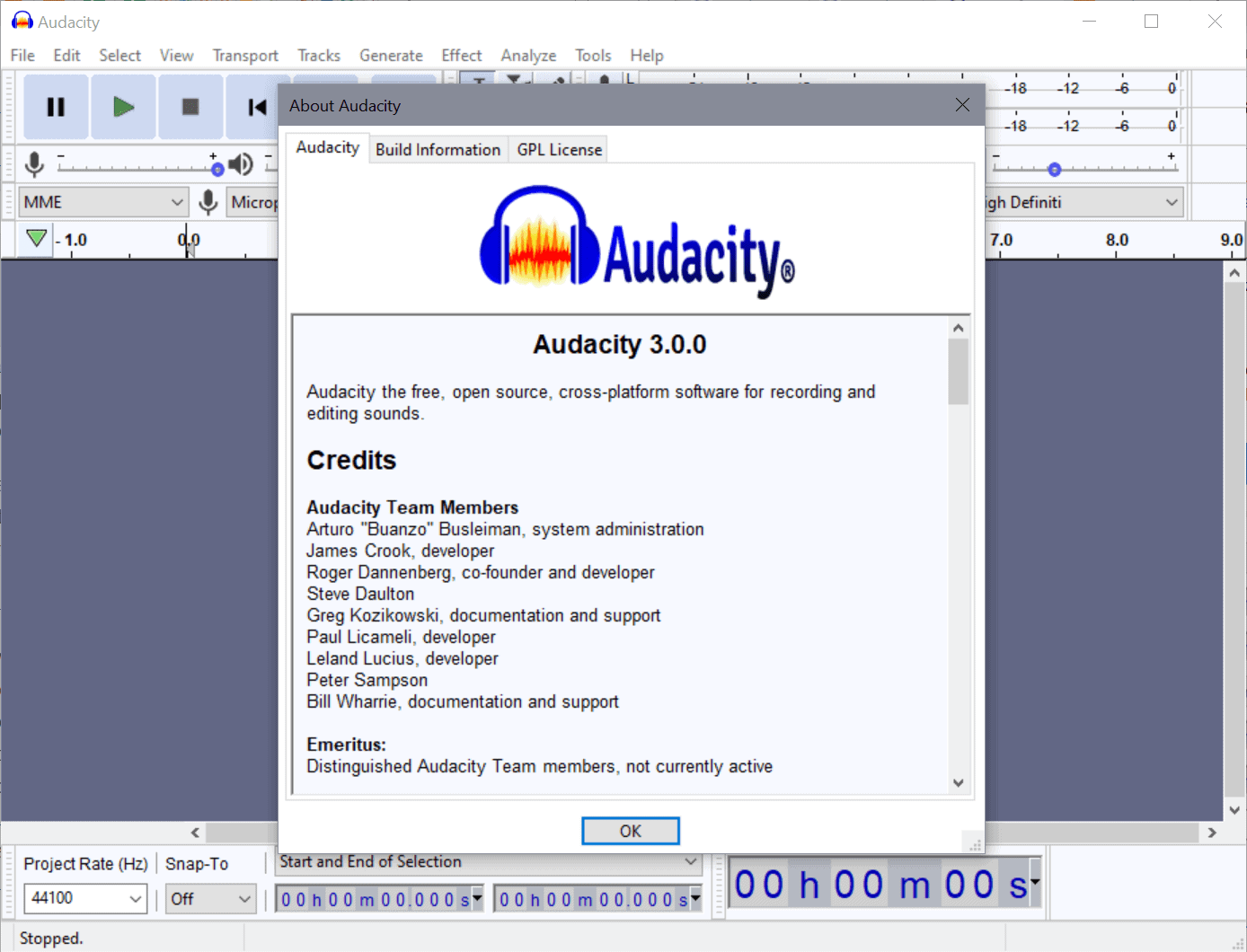 Plans to add Telemetry to the open source audio editor Audacity have been dropped according to a new post on the project's official GitHub repository. The intention to add Telemetry was revealed […]

When you install certain applications on your desktop systems, so-called custom protocol handlers may be added. These are used to launch the application in question, e.g. to initiate a Skype call or […]

Lively Wallpaper 1.5 has just been released. The new version of the open source wallpaper application for Windows introduces support for taskbar theming. I reviewed Lively Wallpaper back in December 2020 and […]

Security researcher Mathy Vanhoef discovered several security vulnerabilities that affect most Wi-Fi devices. The collection of attacks, called FragAttacks, which stands for fragmentation and aggregation attacks, requires that that attacker is within […]

MSI Afterburner is an excellent program for video cards, not only cards by MSI, that can best be described as an overlocking/underclocking utility for Windows with extra features baked into the application. […]

by Martin Brinkmann on May 01, 2021 in Data recovery Software Windows software - 10 comments

PDF Fixer is a free portable program for Microsoft Windows devices designed to repair PDF documents that are corrupt and cannot be opened anymore in PDF viewers. Having to deal with PDF […]

Many PC users will have at some point, experienced problems while trying to update Windows. And when these errors occur, it can be due to various reasons. There are dozens of programs […]

Back in 2012, Stardock released the initial version of its Multiplicity software for Windows. Designed to give users control of multiple PCs with a single mouse and keyboard, it was an excellent […]

I'm always worried about how my computer is running after updating the graphics driver, or after a Windows Update has landed. The best way to put this doubt to rest, is to […]