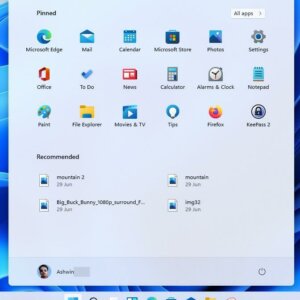 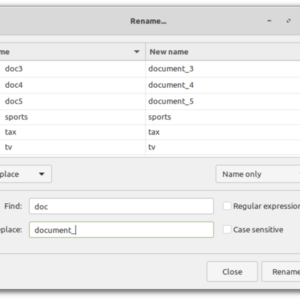 The team behind the popular Linux distribution Linux Mint released Linux Mint 20.2 "Uma" this week. The new version of Linux Mint is available as a standalone download and as a direct […] 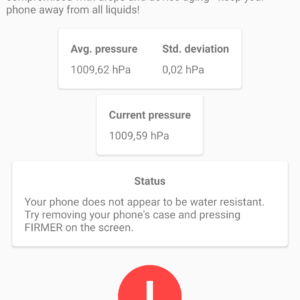 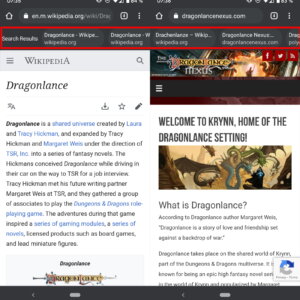 by Martin Brinkmann on July 10, 2021 in Google Chrome - No comments

Searching on mobile devices is not really that comfortable if you want to access multiple sites displayed in the results. While you can long-tap on results to open them in new tabs, […] 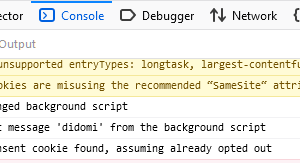 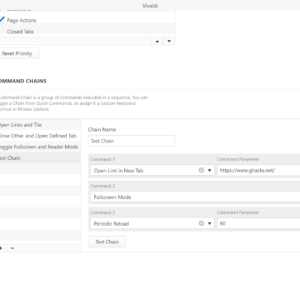 Vivaldi Technologies is testing a new feature called Command Chains currently in the Vivaldi Browser. Command Chains allow users to chain commands so that all of them are executed when invoked. Sometimes, […] 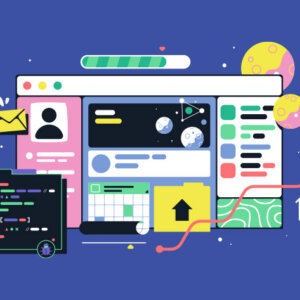 You may find the JavaScript DOM Game Developer Bundle useful if you want to start developing games but don't know how to start. The bundle consists of eight game development courses, all […] 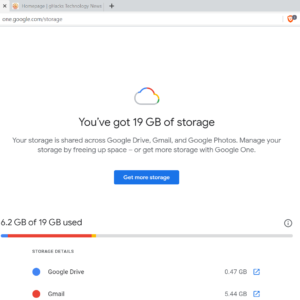 As a Google customer, you do get 15 Gigabytes of storage space for free. The storage space is shared across several of Google's products, including Google Mail (GMail), Google Photos and Google […] 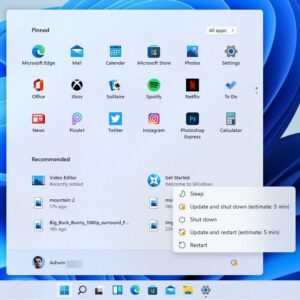 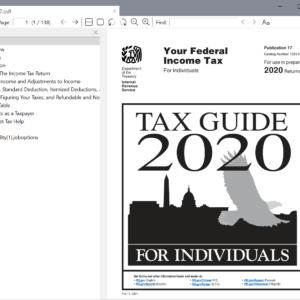 PDF Reader SumatraPDF 3.3 has been released

The developer of the lightweight PDF Reader SumatraPDF has released SumatraPDF  3.3 this week. Sumatra 3.3 is the first release since the release of Sumatra 3.2 in March 2020. The new version […] 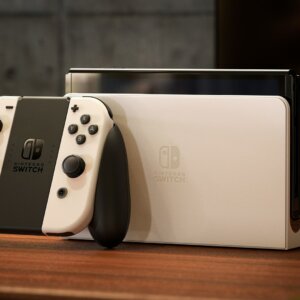 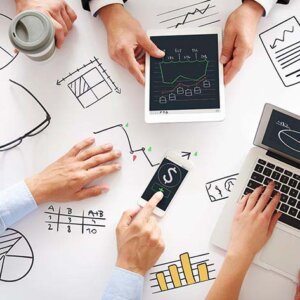 The Complete 2021 Microsoft Power BI Super Bundle teaches you data analytics and visualization skills in 9 courses and more than 50 hours of video content. The bundle includes introductory courses as […] 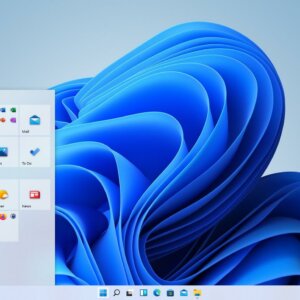 Windows 11 has stricter system requirements than Windows 10; this means that devices that run Windows 10 may not be compatible with Windows 11, even if they are not that old. Microsoft […] 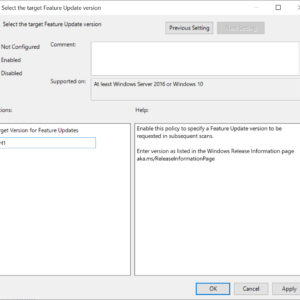 How to block the Windows 11 update

Microsoft's Windows 11 operating system will be released later this year and systems that are compatible with the new version of Windows may be upgraded to it free of charge. Administrators have […]

Firefox Lite, a mobile version of the Firefox web browser designed specifically for Asia, won't receive any updates anymore after June 30, 2021. Developed by Mozilla Taiwan, Firefox Lite was released in […]

Windows 11: one feature update per year and longer support cycles

Microsoft's upcoming Windows 11 operating system will receive one feature update per year and each version will be supported for a longer period. Windows 11 shares many features with Windows 10, but […] 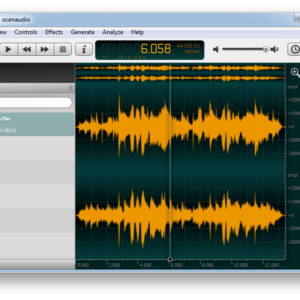 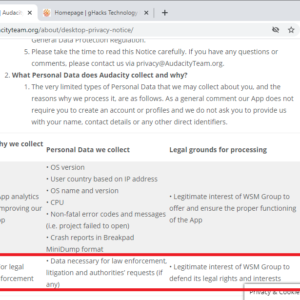