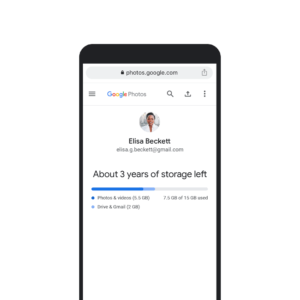 Google announced changes to the company's Google Photos service in regards to storage usage on November 11, 2020. The change, which will take effect on June 1, 2021, drops the current storage […] 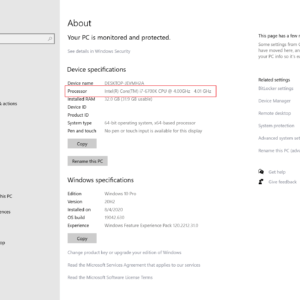 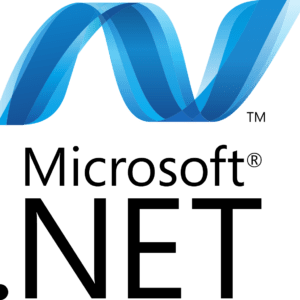 Microsoft has released .NET 5.0 final on November 10, 2020. The new version of the company's .NET framework is available for Windows, Mac OS, Linux, and ARM operating systems.  Microsoft promises that […] 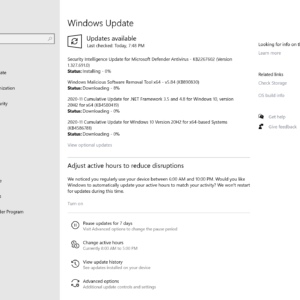 by Martin Brinkmann on November 10, 2020 in Companies, Security, Windows - 13 comments

Microsoft has released security updates for all support client and server versions of Windows as well as other company products such as Microsoft Office, Microsoft Edge, and Internet Explorer. Our November 2020 […] 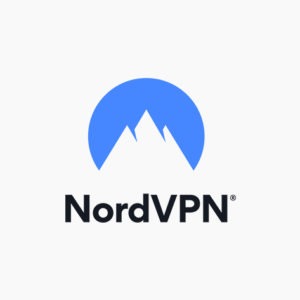 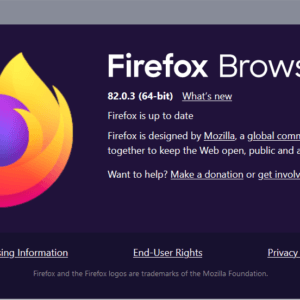 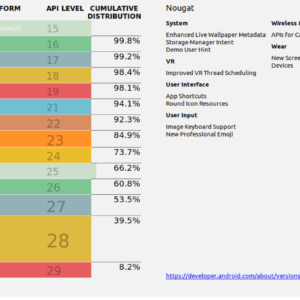 From September 1, 2021 forward, Android devices still running pre-Android 7.1.1  will face connectivity issues for a large number of sites and services. Sites and services that implement HTTPS need to use […] 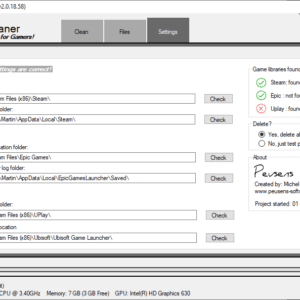 Game Cleaner is a free software program for Microsoft Windows devices to free up temporary files and leftovers on the gaming platforms Steam, Epic Store, and uPlay. The main idea behind Game […] 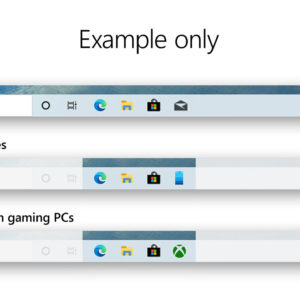 Microsoft revealed a new feature that it called Programmable Taskbar back in July when it released Build 20161 to the Windows Insider Dev channel. The basic idea behind the feature was to […] 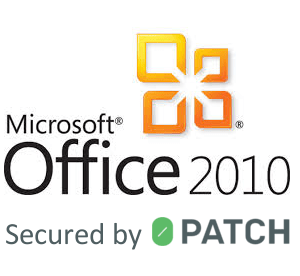 by Martin Brinkmann on November 08, 2020 in Companies, Microsoft - 9 comments

Support for Microsoft Office 2010 ended in October 2020. Microsoft released a last batch of security updates for Office 2010 on the October 13, 2020 Patch Day before it changed the status […] 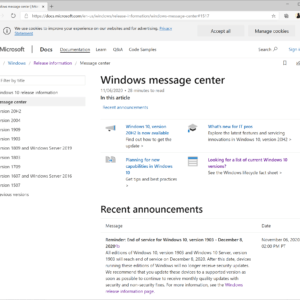 Windows 10 version 1903 will reach end of support next month on December 8, 2020 for all supported editions of the operating system. The version of Windows 10 was released on May […] 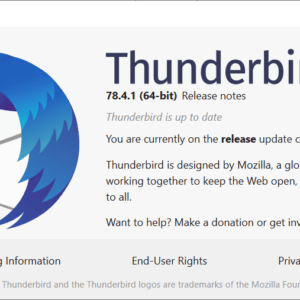 A new version of the cross-platform email client Thunderbird has been released on November 6, 2020. Thunderbird 78.4.1 is an update for the stable channel of the email client that addresses several […] 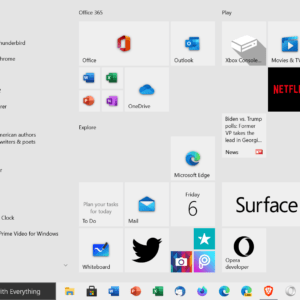 The Windows 10 Start Menu does a lot of things differently than the start menus of previous versions of Windows. Its tile-based layout, the list of all installed apps and programs, and […]

Google started to roll out updates to the site logos of some of its most popular services including Gmail, Google Maps, Meet, Calendar, and Google Drive the other day. The logos are […] 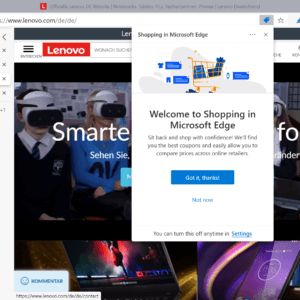 If you have used the Canary or Dev version of the Chromium-based Microsoft Edge web browser recently, you may have noticed a new icon in the browser's address bar when opening certain […] 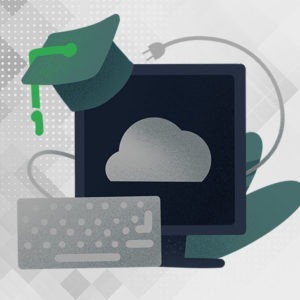 The 2021 All-In-One AWS, Cisco & CompTIA Super Certification Bundle includes 22 eLearning courses in total that focus on AWS, Cisco and CompTIA certifications. The following courses are included in the bundle […] 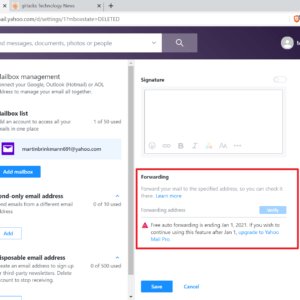 Yahoo Mail owner Verizon announced this week that free users of the Yahoo Mail service will soon be unable to use automatic email forwarding options. The company will drop the feature for […] 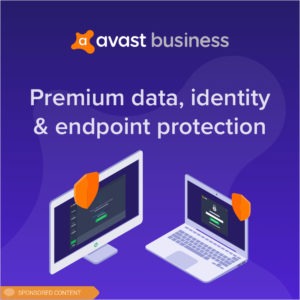 Avast Business Antivirus Pro Plus is a fully scalable security solution for Microsoft Windows devices designed specifically for use in small and medium-size business environments. The antivirus solution is offered as a […]