The number of applications that add native 64-bit support is on the rise. Yesterday we featured the memory optimizer Minimem and today it is the Windows optimizer 7plus which was released in a new version supporting 64-bit systems.

7plus adds many features to Windows that improve the workflow on the system. This ranges from adding tabs to the default file browser Windows Explorer, hotkeys to launch applications and navigate more comfortable in Explorer or the application launcher Accessor which can launch local files, Internet sites and searches on the Internet. 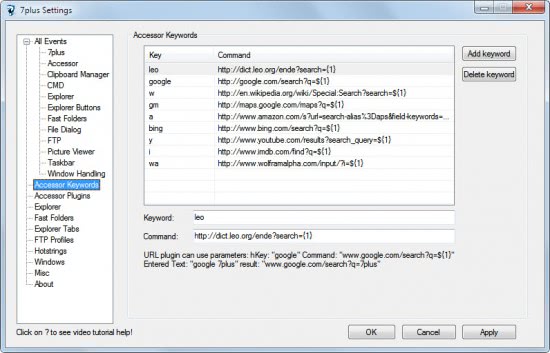 7plus offers to launch its extensive configuration menu on first start which may look overwhelming to some users. The sidebar lists the features, the main pane the configuration options of it.

Everything is highly configurable. It is for instance possible to disable hotkeys that are not needed, add new ones to the system or edit them to assign different hotkeys to them.

Below is a personal selection of features: 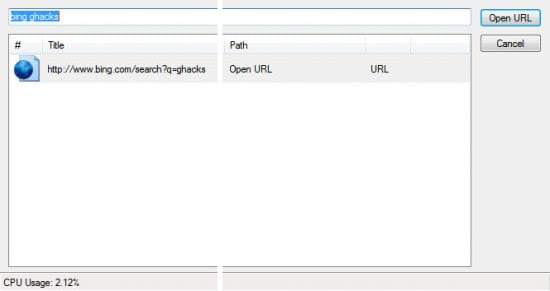 7plus requires time to get used to. It is probably a good start to take the ten minutes to look at all the options in the configuration menu. You may want to write down some that you intend to use or remember the configuration hotkey (Win-H) to look them up again.

7plus 2.2.0 is available for 32-bit and 64-bit editions of Windows at the project homepage.