On January 25th, Microsoft will be streaming Developer_Direct. This is a showcase featuring some of the games from Xbox Game Studios’ lineup, after being relatively silent on the games front for months. We’ve been worried about the silence too, but we’ve had so many new developments concerning AI to cover these last few weeks. For instance, did you know that there’s an AI that can mimic human speech?

Despite having an abundance of games set to release on Xbox, Windows PC, and Game Pass in 2023, Microsoft has only confirmed a few of these to be featured in the upcoming Developer_Direct event. These games include Redfall by Arkane Studios, The Elder Scrolls Online by ZeniMax Online Studios, Forza Motorsport by Turn 10 Studios, and Minecraft Legends by Mojang.

Bethesda's Starfield will not be appearing in the January 25th's Developer_Direct showcase, instead, the sci-fi role-playing game will be given its own separate presentation at a later date, according to Microsoft. 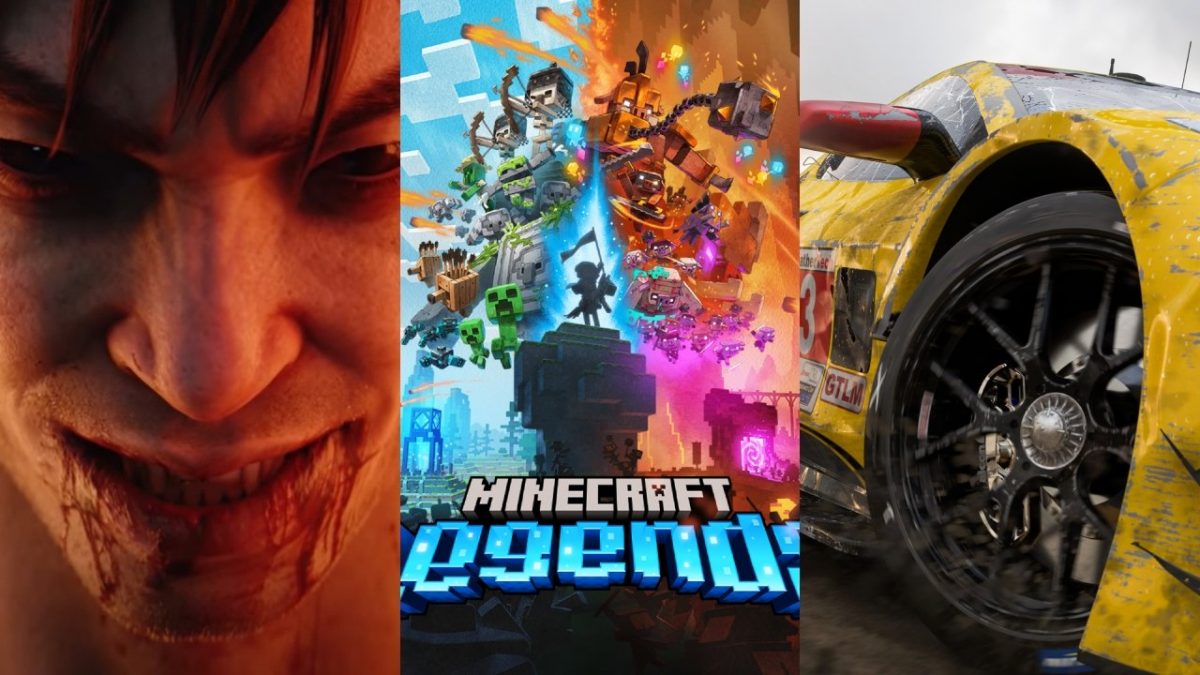 Where can you watch the January Xbox showcase?

Xbox Developer_Direct will be streamed on Wednesday, January 25th at 12 PM PST/3 PM EST on Xbox's Twitch and YouTube channels, as well as those of Bethesda. Xbox games marketing VP Aaron Greenberg announced on Twitter that the Developer_Direct event is expected to last around 43 minutes. The event will feature ‘more gameplay and exciting new details’ from Forza Motorsport, an ‘insider's look into the PvP multiplayer experience’ in Minecraft Legends, and gameplay footage, including combat, customization, and bosses, in the open world of Redfall, in both single-player and multiplayer.

In addition to the games that will be featured in the Developer_Direct event, Xbox Game Studios has a number of announced but mostly yet to be seen projects such as Avowed, Everwild, Senua's Saga: Hellblade 2, State of Decay 3, The Outer Wilds 2, and reboots of Fable and Perfect Dark, in its pipeline. Xbox fans may have to wait until closer to E3 2023, or even later, for updates on those titles.

2022 was a relatively low key year for Xbox, with Xbox Game Studios releasing only a few games, such as As Dusk Falls by Interior Night, Hot Wheels expansion for Forza Horizon 5 by Playground Games, and Pentiment by Obsidian. However, as 2023 progresses, Xbox fans can expect a busy and eventful year with plenty of new games to play.

As is our duty, we’ll keep you up to date with the latest happenings at Microsoft and Xbox.