Microsoft is looking to invest $10 billion into OpenAI 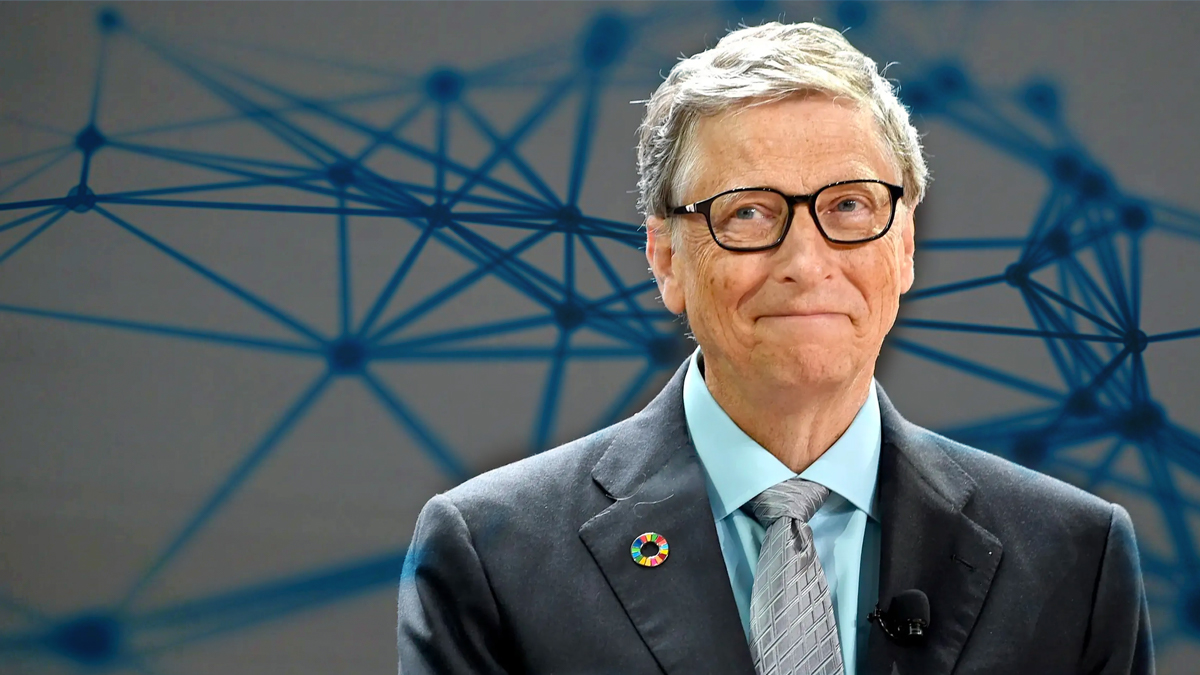 Ever since OpenAI launched it on November 30th, ChatGPT has been taking the internet by storm, with innovative users finding a lot of impressive ways to make it do incredible things. However, further to the technical issues that we’ve highlighted in the past, there is another major issue that OpenAI needs to address as it attempts to establish itself as a long-term business. Namely, how to raise revenue and how to turn a profit.

At the moment, whenever a user enters a prompt into ChatGPT, OpenAI has to run it through the algorithm, which puts strain on its servers and essentially costs the company money. Essentially, this means that the more popular it gets, the quicker OpenAI will burn through its cash reserves. The race is on then to turn what many are calling revolutionary tech into profitable tech, unless the company can get its hands on more cash. And this is where Microsoft might be about to step in.

The software giant is in talk with OpenAI, with a view to investing $10 billion into the company. Rather incredibly, this would value the company at a whopping $29 billion in total.

As a part of the deal, Microsoft would get 75% of all profits generated by OpenAI until it recoups its original investment. Then, following that, Microsoft would hold a 49% stake in OpenAI, which would see it as being the majority shareholder. Other investors would hold another 49% between them and the original OpenAI non-profit organization would hold 2%.

This sounds like an incredible deal for Microsoft, which has already started making plans about possible ways to incorporate the exciting new tech into existing products such as Microsoft Word, other Office apps, and the email client Microsoft Outlook. Even though we are still seeing an early version of the innovative chatbot, Microsoft has clearly seen enough to bet big on it potential to revolutionize many of the processes that traditional Office users are going through every day. It now looks like the company is looking to go even further but injecting the company with cash and looking to help steer it in the right direction.

In this regard, the massive investment will also give Microsoft the opportunity to bring OpenAI into Microsoft’s Cloud system, which would put what could possibly be the most popular consumer tech product of the next decade into a money-making position for Microsoft. This may be causing exasperation over at Google HQ, which is now seeing a key rival taking advantage of tech that it helped develop.

This does raise an important issue to consider, however, with this investment, which is that although ChatGPT is getting all the headlines now, it does not mean that it will convert that into market dominance moving forward. Generative AI looks set to become a highly competitive field, with many developers likely to bring their products to market over the next few years. At the moment, however, the biggest competitor to OpenAI looks to be the British based Stability AI, which already has a comparative suite of products to those offered by OpenAI.

All that being said, however, this seems like a really clever move by Microsoft, which help to keep it at or near the front of what is becoming a very interesting market and an exciting new frontier for tech fans and creatives. 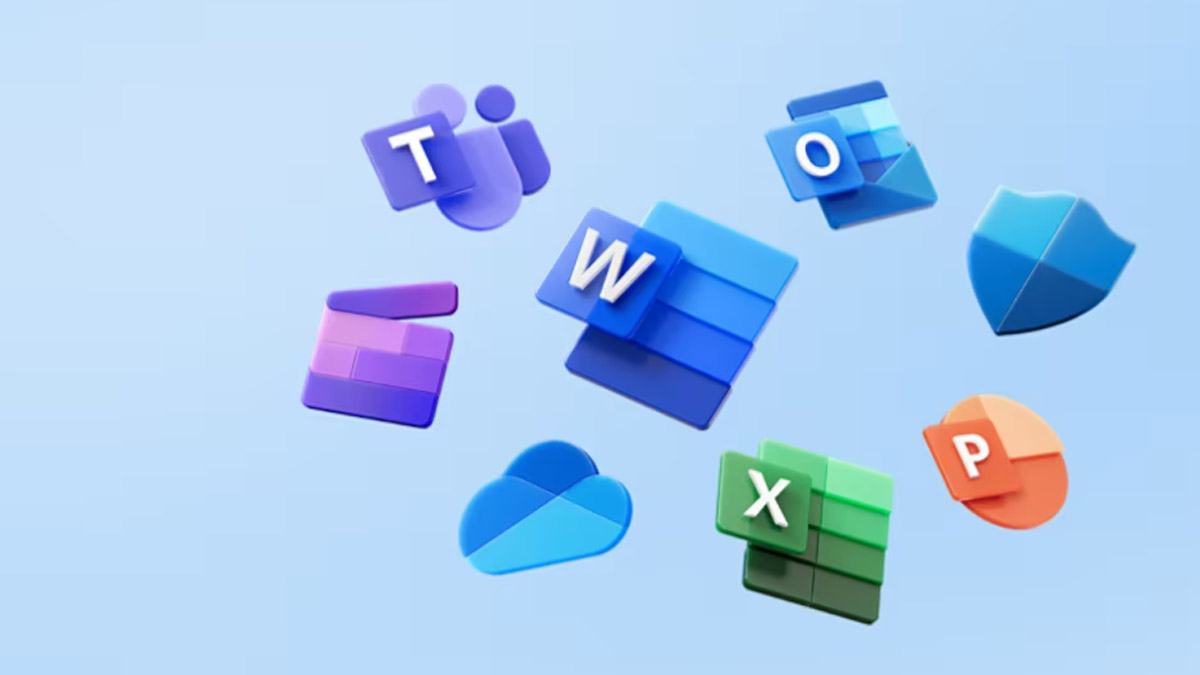