While we’re eagerly awaiting the launch of Hogwarts Legacy, many of us are keeping a wizarding eye on any game details. We’ve already prepared you with the PC requirements, and now we have some cross-platform saving information. Well, basically, you won’t be able to keep your saves across different platforms.

In a tweet by Matth, he wanted to know if he and his sister could have different save slots for Hogwarts Legacy. Warner Bros. responded by confirming that you’ll be able to save four characters. Also, each character will have spaces for ten manual saves and five auto saves.

Hi Matth! Thanks for your question! There are 4 separate character slots. For each new character, we will have the following 2 types of save functionality and slots: 5 auto save slots and 10 player manual saves slots. We hope you and your sister enjoy the game!

However, it doesn’t mean you can carry your character across to a different platform. That means that playing on a Switch means starting all over again. While you might think you won’t be interested in doing so, think again. I have Minecraft and Diablo 3 on PC, PlayStation 4, and Switch, and I happily play different saves for all of them.

It’s interesting that you can only save four character slots in Hogwarts Legacy. It coincides with the number of houses in the castle school, so perhaps it’s so you can have a student in each ‘house’. I guess that makes sense, especially if you feel no need to do another character for Griffindor. 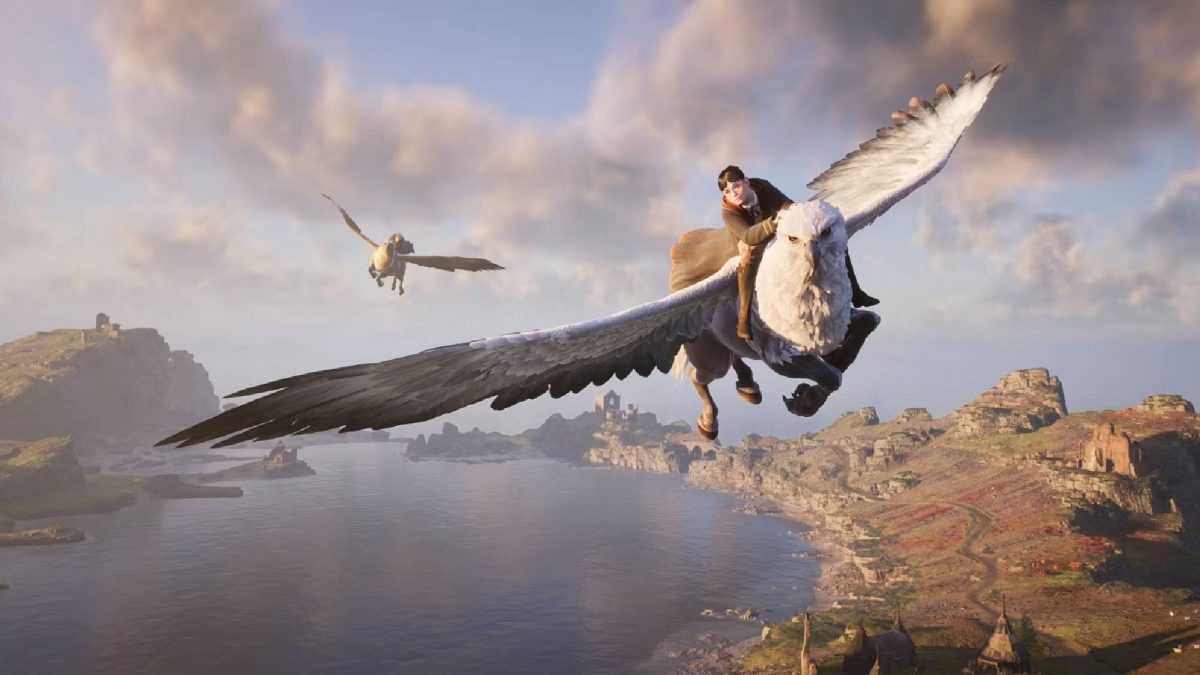 Although, my daughter is fond of making characters in The Sims 4 just for the sake of it.

On another interesting note, one of my favorite actors will be the headmaster in Hogwarts Legacy! Simon Pegg, known for his role in Shaun of the Dead and the other movies in the collection, will be playing Phineas Nigellus Black. True Harry Potter fans know that he’s the great-great-grandfather of Sirius Black, Harry’s godfather.

Here’s a fun video of Simon Pegg talking us through his role as the headmaster in Hogwarts Legacy, explaining how much of an idiot the character is.

Previous Post: « Stability AI, Midjourney, and DeviantArt Are Being Sued by Artists
Next Post: « ChatGPT is releasing an API: How to join the waitlist