Oculus Quest users the world over woke up this week to a tragic email from Meta. The company has decided to end support for the original Oculus Quest VR headset after the device has spent less than four years in operation. The Oculus Quest will, therefore, no longer receive feature updates, and it’ll also lose access to Meta’s existing social VR infrastructure.

This means that while OG Quest owners will still be able to play their favorite games with the device, they will longer have the ability to ‘create or join a party.’ According to the email, the company is also disabling access to Meta’s Horizon Home features on the 5th of March, 2023. The company stated further that while it would no longer be ‘delivering new features’ to OG Quest users, it’ll still provide ‘critical bug fixes and security patches.’ Until 2024, that is. After that, no more security updates, and no more access to anything fun. As sad as it is, after 2024, it’ll likely be largely pointless to own an Oculus Quest 1.

I suppose it could make for an interesting and valuable relic someday, and, in the meantime, you could use it as a paperweight. The controllers could also make for really fun tech-themed cupholders. 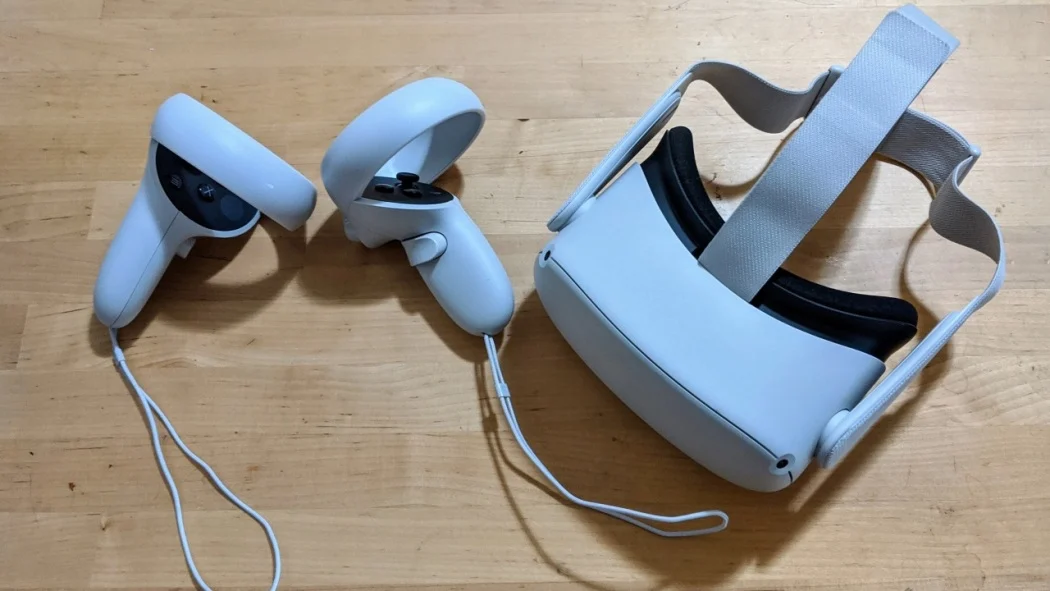 Meta sent out the disappointing email after less than four years after the Oculus 1’s initial launch. This toy was Meta’s first truly wireless headset, and the first time that the company had managed a full six-degree-of-freedom head and hand tracking. The first Quest was priced at $400 on average at launch, and it was succeeded by the slightly more affordable Quest 2 in 2020 at $300. The price decrease didn’t last long, though, as in 2022, the price of the Quest 2 rose to match that of the OG Quest.

However, the Quest 2 did see remarkable success, leading more VR developers to tailor experiences to the Quest 2 and its Qualcomm Snapdragon XR2 chipset. The OG Quest has a slightly less compelling Snapdragon 835. This is likely one of the biggest reasons that Meta has decided to end support for Quest 1. It simply didn’t rise to the level of repute that its successor achieved. Even though, from a business standpoint, this decision makes a lot of sense. It’s still sad from the perspective of the people who bought one and fell in love with VR because of it. This is the way the tech cookie crumbles, however, as we saw with Microsoft discontinuing Windows 7 and 8.1 earlier this month.

However, you don’t need to worry about the same thing happening to the Quest 2 now that the Quest Pro is out. Before he left the company, former Meta CTO John Carmack cautioned developers against tailoring their wares to the $1,500 Oculus Quest Pro. He warned that ‘the low-end system is going to be where all your real customers are.’ Given the massive disparity between the price of the Oculus Quest 2 and the Quest Pro, this statement makes a lot more sense.

Nonetheless, we’ll keep you up to date on all things Meta, Oculus, and VR.

Previous Post: « Google and NVIDIA have concerns about the Microsoft-Activision Blizzard acquisition
Next Post: « Will there be a touchscreen Mac? Here's what you need to know