I know that I have not been updating the proxy list for a while and I promise to do it in the near future. For now, I post a list of new […]

IÂ´am in a hurry because IÂ´am moving to my new appartment today and donÂ´t have the time to write much, because my pc of course goes with me to the new destination. I thought I post some interesting articles with a short description to keep you entertained while IÂ´am moving. 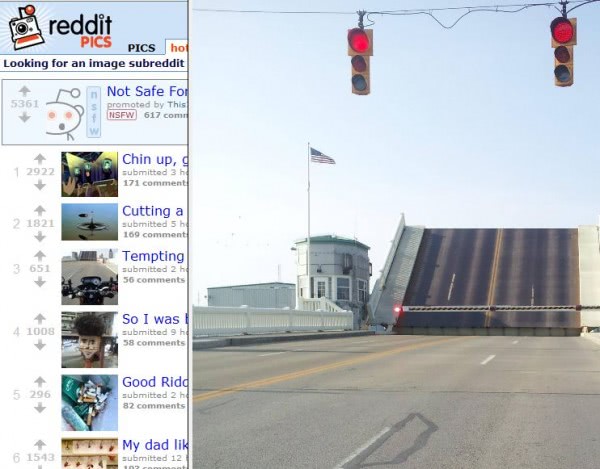 DonÂ´t you hate those sites that open a new page whenever you click on a thumbnail to open the large version of an image ? It gets really annoying and is time consuming. Firefox can now install the greased lightbox extension with requires greasemonkey for windows or creammonkey for macintosh and of course firefox.

The ExpressPdf website lets you convert word and excel documents as well as websites to pdf online. ItÂ´s easy and straightforward. All you need to do is select a document or a website url to convert, provide your email address and the new pdf will be sent to the email address.

What Is That File?

When I look at my taskmanager I sometimes see filenames that I donÂ´t know. What is that file gives you the answer to the question. ItÂ´s solely based on user submissions, just like wikipedia for instance. Just enter a filename and the following information will be displayed: Name, purpose, description and if its safe or a malicious one. Great if you are not sure why a file is running on your system.

Icons for Windows and Mac

This has been around for some days but its still worth an article. Myspace users have the option to hide their comments and friendlist from other users. With an easy workaround itÂ´s possible to view them even though the user did activate the hidding feature.

Searchenginewatch published a rather large article about protecting your search privacy today. They provide a step-by-step guide how your search privacy gets exposed from your desktop to the sites you visit. They divided the article into six chapters beginning with Search Privacy On Your Own Computer and ending with a conclusion that gives you valuable tips on how to protect your search privacy.

How To Trace A Hacker

This is a nice beginners tutorial that tells you how to trace people who try to break into your computer. It covers lots of explanations to questions like "How do these people find their victim?" and "What the phrases TCP/UDP actually mean".

Many of you told me that I should create a new list of websites that are running webproxies. Today I finally had the time to compile this new list, hope everyone is satisfied with the result.

Maybe itÂ´s a good start to explain why someone would need a webproxy ( or a proxy ). Some countries, for example china, iran and germany, ban certain websites and you canÂ´t view them using your normal internet connection. A proxy on the other hand could be able to display the website correctly and you recieve all the information you want to access.

Fix my XP is a site that has lots of windows tips that are especially useful for beginners. Tips that explain how to remove unused dlls from memory, fine tune your lcd display or how to open large folders faster can be found on the site. Take a look, you might be suprised what you find.

I was not sure how to name the article appropriately. You can convert any image on your computer into a text image at text-image.com. The result looks great, just take a look at the sample image that I reduced in size. The normal size looks much clearer and brighter. 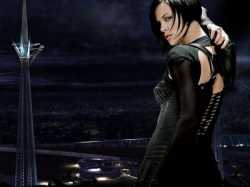 I would like to give you the links to two great wallpaper sites that have almost no advertisment on their sites, unlike many other wallpaper sites that seem to bombard you with ads and popups. The first is joejoe.biz, a nice site if you are looking for nature wallpapers. He has some pretty interesting close-ups of animals and plants on his site.

Now this one is huge. The attack cruiser was build by Erik Varszegi exclusively for display at Star Wars Celebration III. It even got a framed certificate of authenticity by George Lucas himself.

Those crazy japanese again. IÂ´am not sure why I love them that much but it probably has something to do with the fact that they are always good for a suprise (or two). I never thought they would use different smileys until I found this japanese smileys website.

I published a large file host list last month and good lots of positive and some negative feedback concerning the list. The list contained a lot of sites that allow users to upload free files to their website and share it with others. A negative aspect was that it only featured a few categories that were not that useful to find a host that suited special needs.

Synchronize Your Bookmarks Between Different Computers

Everyone who has to work with different computers has enountered a problem like this. The bookmarks are different because you have no possiblity to synchronise them. It could be that you have a desktop pc and a laptop and want to use the same bookmarks wether you are using the notebook or the desktop computer.

WinHTTrack is an easy-to-use offline browser utility. It allows you to download a World Wide website from the Internet to a local directory, building recursively all directories, getting html, images, and other files from the server to your computer.

Sony, the rootkit and the internet community

No matter which internet page you open this days you are guaranteed to find at least one article mentioning the Sony rootkit affair. Instead of providing you with the latest news on the case customer vs. Sony BMG IÂ´d like to analyse an interesting aspect of it.

In the beginning, there was one guy, who found out about the rootkit software, analysed it in depth and wrote an entry in his blog named Mark's Sysinternals Blog on a well frequented site. Then the ball got rolling, the news was copied and commented on other sites, big portals like slashdot.org and digg.com had articles that soon became the most popular ones for the day.