Should you upgrade Windows 10 to Windows 11 version 22H2?

Apart from the elephant in the room, which is hardware restrictions that block many devices from upgrading to Windows 11 without some trickery, it is the unfinished nature of Windows 11 that kept many from upgrading.

With Windows 11 version 22H2 right around the corner and promising improvements, it may be a good time to find out if now is the right time to upgrade to Windows 11 from Windows 10. 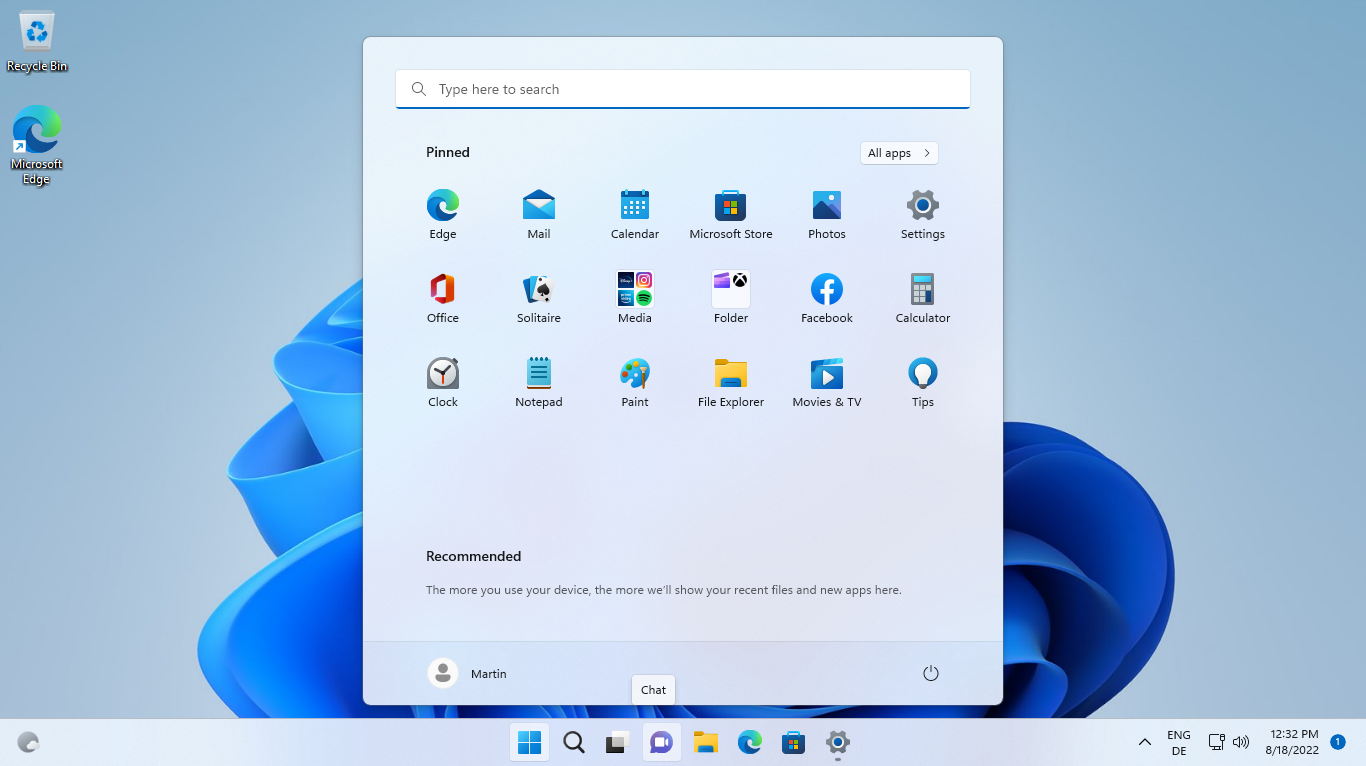 Windows 11 version 22H2, or Windows 11 version 2022, can best be described as a small feature update that improves the operating system here and there. Some features make a return from Windows 10, but if you hoped that Microsoft would restore all functionality that it removed in Windows 11, you will be disappointed.

Note: Microsoft has not unveiled the full release version of Windows 11 version 22H2. Some features may not make it into the final release, others may make it.

Take the taskbar and the Start Menu as an example. Microsoft restricted the taskbar in Windows 10 to a bottom position. Icons are aligned in the middle, but you may change that to the trustworthy left alignment that all previous versions of Windows used as the default.

Yes, the Windows 11 taskbar is still lacking features when compared to the Windows 10 taskbar.  The new taskbar features in Windows 11 version 22H2 reintroduced some drag & drop support and add a new mute icon for chat applications. There is also a new share this window option, but that is about it.

Taskbar positions other than bottom are not making a comeback, and your best bet in this regard is to use third-party software such as  Stardock's Start11 (paid) or the free Taskbar11.

The Windows 11 2022 Update version of the Start menu gets support for folders, which Microsoft removed in the initial release version of Windows 11, some layout improvements to expand the recommendations or pinned sections, and that is about it.

Options to resize the Start Menu or to create groups are nowhere to be seen and won't make the final release version.

Even a former Microsoft employee, who worked on the Windows 8 Start Menu, criticized Microsoft for the Windows 11 iteration of the start menu.

What about other features?

Snap Assist, a feature that adds more window layouts to the operating system, gets better keyboard and touch support in the new release. The feature, which users may overlook easily, is getting a visibility bump in the new version of Windows 11. Users who move windows around will see a small bar at the top. Dropping the window on the bar displays the available layouts.

What else is new? File Explorer is not getting Tabs in the initial update release, but folder previews are restored in the release. There are also smaller changes, such as the ability to show files from Office.com under Home.

The Task Manager's basic interface is no longer available and dark mode support was added. Tabs moved to the left and the classic menu is gone. There are also a few new keyboard shortcuts available.

Other than that, there is not much to brag about for Microsoft, considering that the company did not release a Windows 11 version 22H1 update.

When you look at all the changes in Windows 11 version 22H2, you may notice that there is not anything that can be considered major. Yes, there are improvements, and some users may like those. It seems unlikely, however, that these will convince many Windows 10 users to switch to Windows 11.

The hardware barrier is still in place, and it is still not a good idea to bypass the restrictions, as running an unsupported device may limit updates and other features.

Some Windows 11 users have waited for the first feature update, to let Windows 11 mature for a year, before taking the plunge. These may want to wait a bit longer, even if they plan to upgrade to Windows 11. The first couple of months are usually needed to fix issues that have not been detected during the development period.

December 2022 or January 2023 may be good months to start the upgrade. There is no hurry to upgrade from Windows 10, as the operating system is supported until 2025 (and maybe even beyond).

Others may want to skip this version and wait for the smaller feature updates to drop. Microsoft won't recreate all the missing Windows 10 features though. Those, with hardware that is not compatible, may want to keep on running Windows 10 for the foreseeable future.

Now You: what is your take on the first Windows 11 feature update?