Microsoft's new Windows 11 operating system will be released later this year; the system will be a free upgrade for devices running Windows 10, provided that they have a genuine activated license and meet the system requirements.

Microsoft revealed earlier that there won't be a direct upgrade path to Windows 11 from Windows 7 or 8.1 systems. These devices would need two major upgrades, first to Windows 10 and then to Windows 11, or a fresh install of Windows 11. The latter would mean that all data that is on the devices won't carry over to the new system.

Windows 11's system requirements differ from those of previous versions of Windows. Microsoft admitted that some of the requirements are not set in stone, especially the processor restrictions may be lifted before the operating system is released officially.

Some requirements, including the need for Trusted Platform Module (TPM) 2.0, are set in stone already. These limit compatibility and a number of devices that run Windows 10 perfectly won't be compatible with Windows 11 because of that.

If you own a PC that is not compatible with Windows 11, you may wonder about your options.

Here are your options:

Stay on the current Windows version

It is possible that someone will find a way to bypass some of the system requirements, but this could interfere with operating system features, e.g. those that rely on TPM.

The advantage of this method is that you don't need to run the upgrade to Windows 11. If the device is on Windows 10, you can continue using it until at least 2025, as it will be supported with security updates until then,.

The downside is that you will have to make a decision in 2025.

The second option that you have is to switch to Linux. It requires more work on your part, as you have to find a suitable Linux distribution, alternatives to programs that are not available on Linux, and get to know a new operating system.

Depending on the distribution, Linux may look and feel similar to Windows, or it may be a totally different experience.

Most Linux distributions support Live operating systems, which means that you may run them without installing them. Instructions are provided on the websites, e.g. Linux Mint.

Gamers find that most PC games work on Linux nowadays either directly or through applications such as Wine. Valve and its Steam service have pushed Linux compatibility significantly in recent time, and there are options to play games from other stores as well under Linux.

The advantage of this method is that you will have no trouble finding a suitable distribution, and that most programs and games will either run or have suitable alternatives.

Downside is that no programs or apps can be carried over, that it takes time to find a suitable distribution and get used to it. Some programs and apps are not available on Linux, and won't run using Wine or other methods. 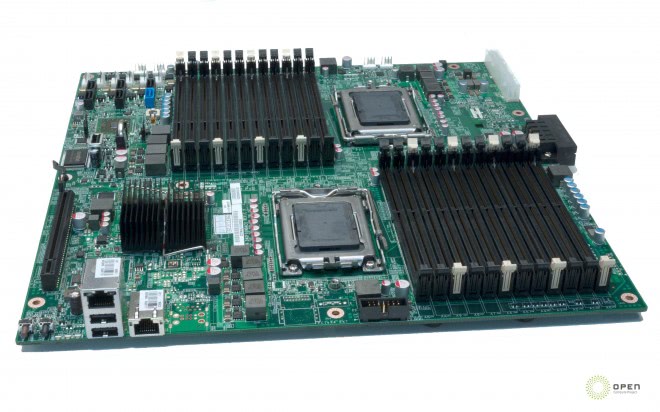 Upgrading an incompatible system may be an option, but it may not be possible all the time. Since processor and TPM are usually not compatible, it may mean that you need to buy a new motherboard and processor at the very least to make the device compatible; this is not an option for notebooks and other devices with fixed hardware components.

Buying a new PC is another option. Unless you start building it yourself, you should look out for devices that are compatible with Windows 11.

Advantage of this method is that you may get a faster better device thanks to new hardware components.

Now You: do you plan to upgrade to Windows 11?

Find out if System Restore is enabled on Windows 11 Devices

Change the Windows 11 taskbar into a transparent taskbar

How to display CPU, GPU and RAM usage natively on Windows 11