Gmail 2.0 for iOS rolls out

I could be mistaken, but I have a feeling that Ghacks readers have a rather distinct Android leaning. However, to be fair, the competition certainly has it's fans, and with good reason. iOS is a solid operating system with a large ecosystem of apps available and, despite not being from Google, it has most of the search giant's apps available.

Now, on the heels of yesterday's Gmail update for Android, Google has pushed out an update to show Apple devices a bit of love. Today the company rolled out Gmail 2.0 for iOS with a host of new features.

All of those new features are nice, but perhaps the best addition is the support for multiple Gmail accounts. This has been a part of the Android app for sometime now and has, no doubt, been something that iOS customers have been waiting for. Sure, you can only use up to five Google accounts, but do you seriously need more than that?

Gmail version 2.0 is available now from the Apple iTunes Store. If you already have the app installed then you should get the update automatically. If not then head over the market to grab the 15 MB download. The app is available in a number of different languages.

Sadly for Apple, not only is Gmail probably the most popular email app on it's mobile devices, but the company is also still reeling from it's recent maps debacle and no doubt is secretly hoping that Google will get busy on fixing that problem for them as well. For now, the Gmail update will have to suffice. 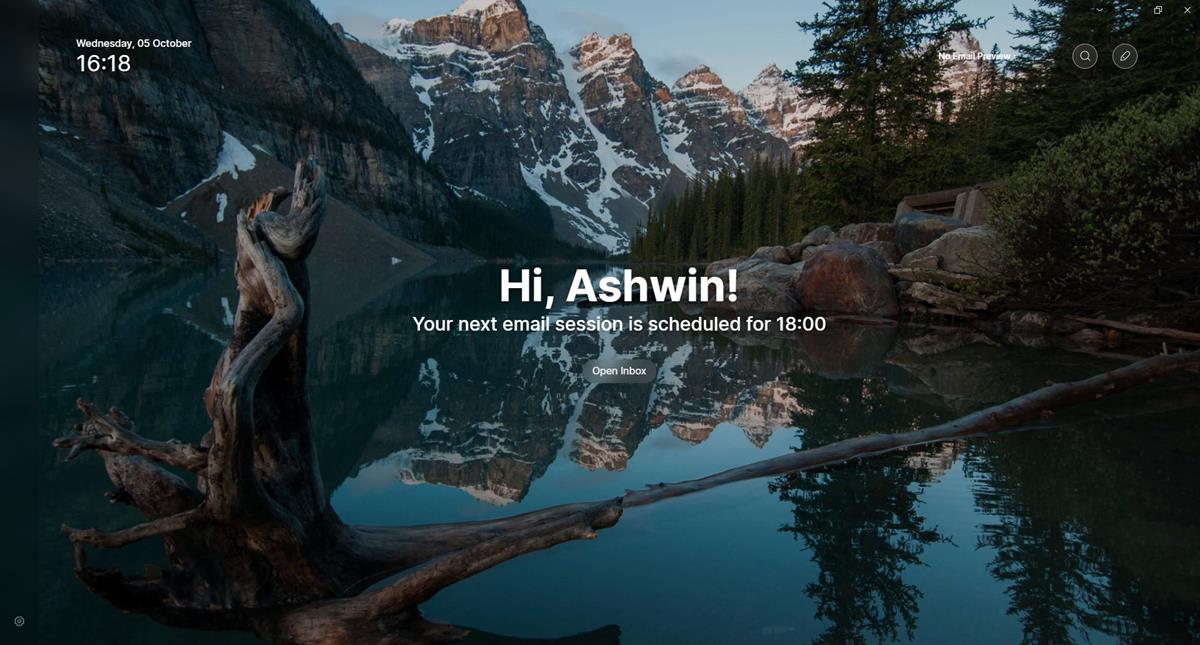 Spark Mail is now available on Windows with a new UI, and a premium subscription

Thunderbird 102.3 is a security and bug fix update

DuckDuckGo's email protection service is now available for all users

Thunderbird 102.2.0 is a security and bug fix update