The Linux Mint team has released a new version of the popular Linux distribution to the public. Linux Mint 21, codename Vanessa, is now available.

The Ubuntu-based Linux distribution comes in the flavors Cinnamon, MATE and Xfce.

The new Linux Mint release includes ne features, updated software and refinements. ISO images are already available for download and upgrade instructions will follow in the near future.

Linux Mint 21 includes many changes and improvements. Here is an overview of the important changes: 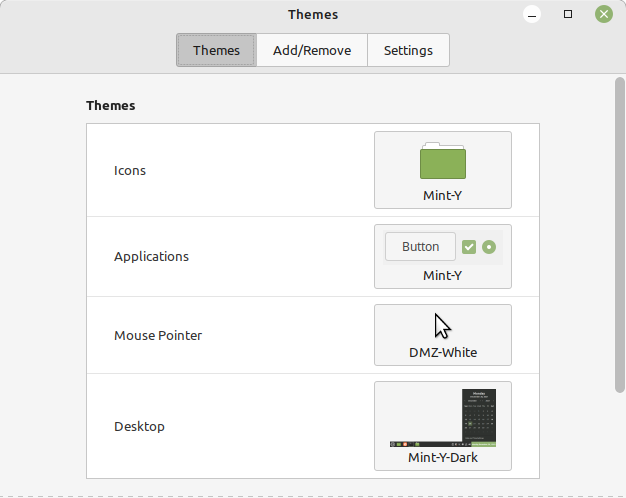 Linux Mint Cinnamon's window manager Muffin is now based on Mutter 3.36. The development team plans to ensure that Muffin and Mutter codebases remain "as close as possible" in the future.

The display configuration is now available in Muffin, and no longer handled by csd-xrandr. The new release streamlines themes as well. In the new release, all windows are rendered with the GTK theme. Previously, it was possible that certain parts of the window were rendered using the Metacity theme.

In Linux Mint 21 Cinnamon, Metacity themes are no longer used.

All windows benefit from GTK antialiasing now, which should make "rounded corners look crispier". Linux Mint Cinnamon users may also notice that window animations have improved. The team notes that it is no longer possible to "tune animations and make your own", but there is an option to change the global speed of animations.

Now You: what is your take on the new release? Do you plan to run it?

Previous Post: « Linux Mint 21 Beta is now available for testing
Next Post: « How to upgrade to Linux Mint 21 using the Upgrade Tool