The team behind the popular Linux distribution Linux Mint has released Linux Mint 20, codename Ulyana, to the public on June 27, 2020. The new version of the distribution comes in Cinnamon, MATE, and Xfce editions that users can install on their devices.

Updates to the new version will become available soon so that existing installations can be upgraded. Users may also download the latest version from the official project website or one of the official mirror sites to run a Live version or install it on a device.

The new release makes several major changes, including the dropping of 32-bit versions, the removal of Snapd, and the pulling of the graphics editor GIMP and the media player VLC.

Linux Mint 20 ships with a new program that is called Warpinator. It is a reimplementation of the ancient tool Giver (which was included in Linux Mint 6) designed to share files across local networks. Giver development was discontinued and the program was removed from Linux Mint as a consequence.

The new application Warpinator revives the functionality. Basically, what it allows you to do is share files across devices that are connected to the same network. One of the main benefits of using Warpinator over convention means of sharing files is simplicity. Setting up FTP or Samba, or using external media to transfer files is quite cumbersome, either because of the configuration involved or the extra hardware that you need to use. 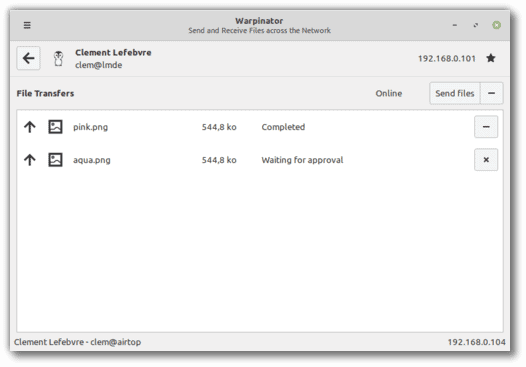 Warpinator displays the list of available computer systems right on start. You can click on a device to display additional information about it, and to transfer files to it; all without the need for other programs, cloud services, or third-party plugins.

The feature set is limited but that is on purpose. It includes sending and receiving files (accept/reject), option to connect to multiple systems, a file transfer history, and options to specify a port and download folder.

The new application is included in all three editions of Linux Mint.

What else is new and changed?

Linux Mint 20 comes with improved Nvidia Optimus support. The Nvidia widget displays the GPU rendered and it allows you to switch to different graphics cards, e.g. onboard Intel and Nvidia card, right from the menu.

The new release includes support for Nvidia On-Demand. The profile uses the onboard graphics adapter for the rendering and users may use new commands to offload the rendering:

Here is the list of other changes in the release:

Check out the official Linux Mint blog for additional information or head over to the main site for downloads.

Now You: Which Linux distribution do you use, and why? 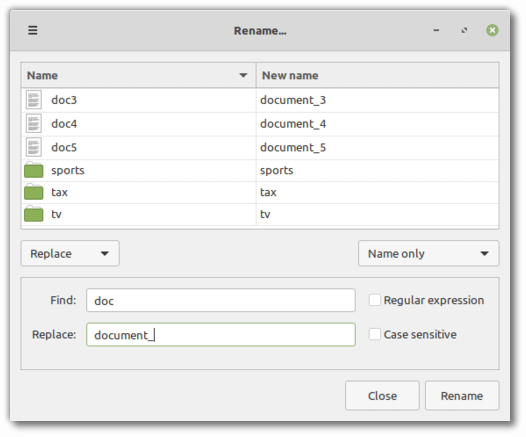 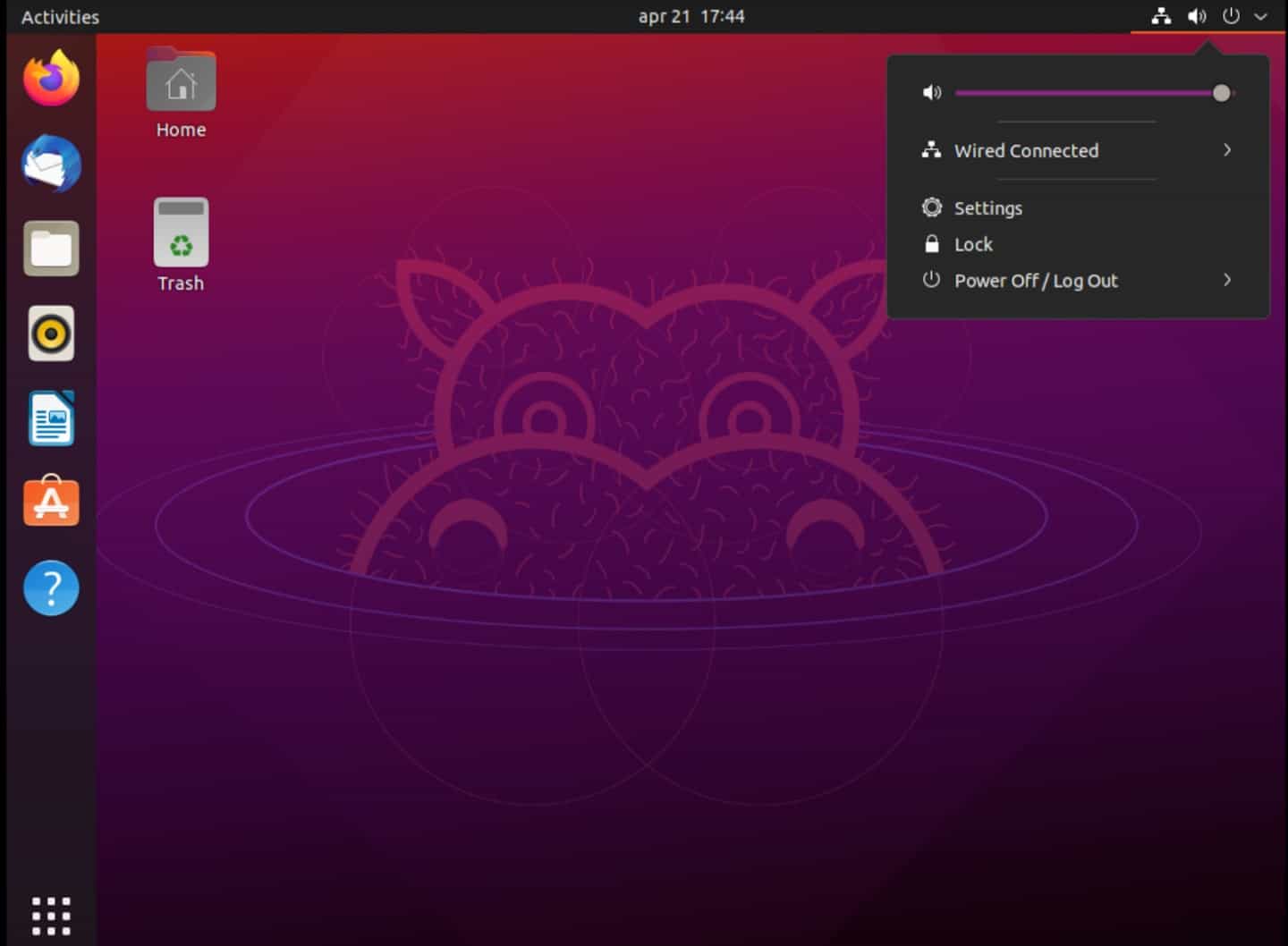 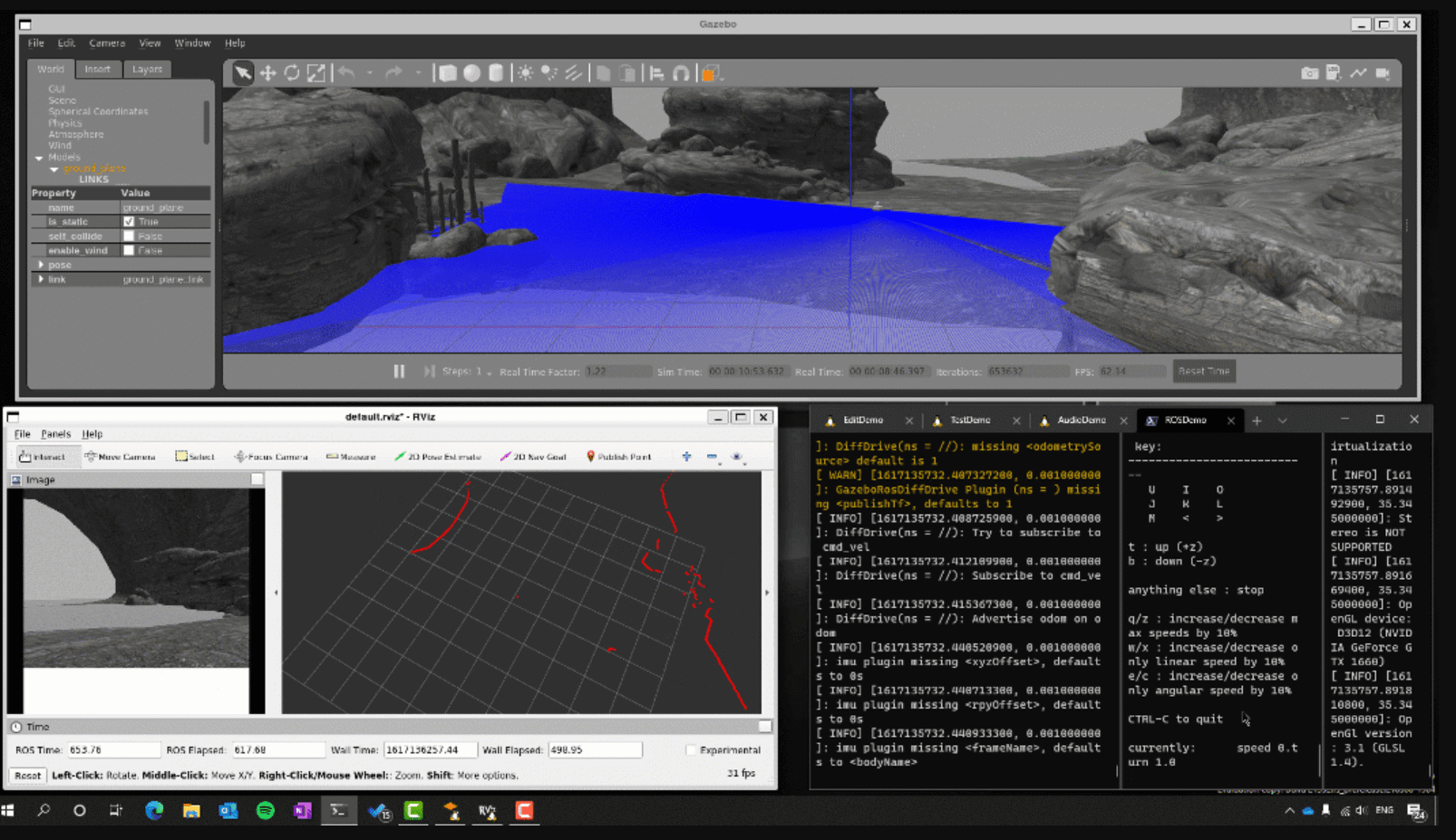 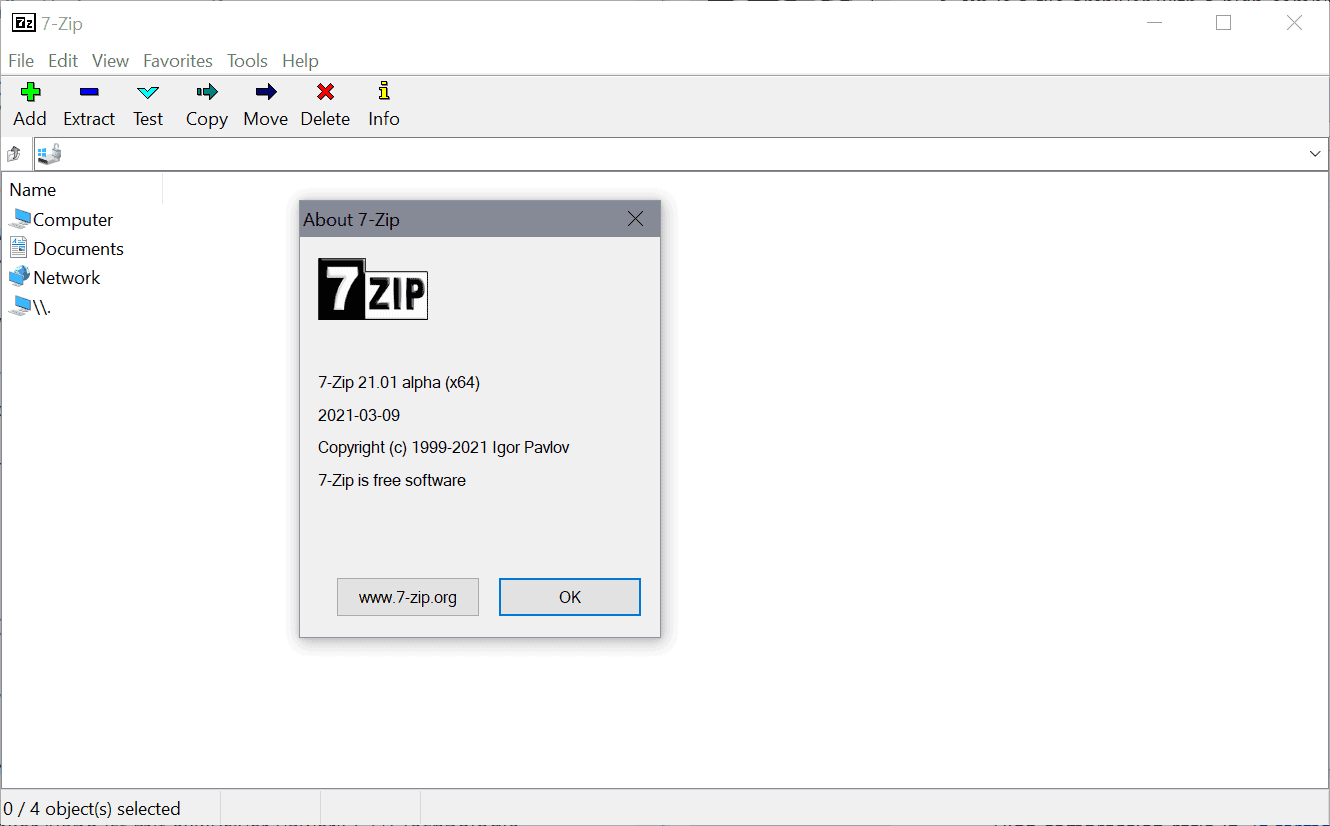