The hidden gems of the Windows 10 April 2018 Update

If things go as planned, Microsoft will start the distribution of the April 2018 Update for the Windows 10 operating system on April 30, 2018.

The company postponed the release of the first feature update of 2018 for Windows 10 earlier this month because of stability issues of the selected RTM build.

I wrote an article in March that listed the major features and changes of the then-called Spring Creators Update. It included information about the new Timeline feature, the ability to view and delete diagnostic data, or Windows Defender Application Guard in Windows 10 Pro.

The following list focuses on hidden gems of the update that are not known at all or relatively unknown. 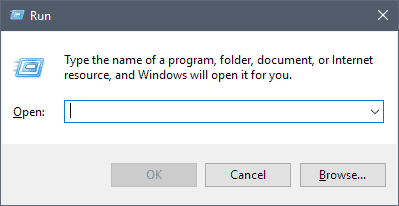 You can launch the Run Box on Windows with the shortcut Windows-R and use it to run programs by typing program names or shortcuts. It was not possible up until now to elevate programs when using the Run Box.

The Windows 10 April 2018 Update changes that by adding the shortcut Ctrl+Shift to the Run Box. You may know the elevation shortcut from the Start Menu already as you may use it there to run any program with elevated rights when you hold down the two keys. 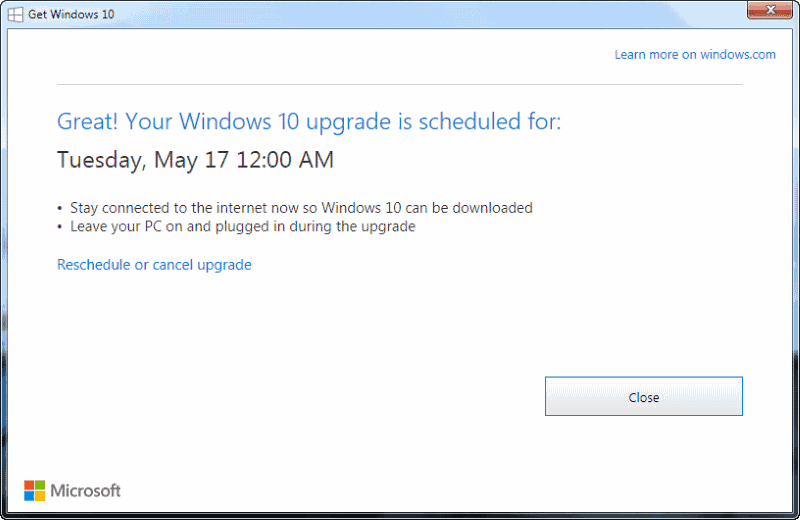 Microsoft worked on reducing the time systems are offline during upgrades to a new version of the Windows 10 operating system.

Offline time describes the time in which users cannot interact with the system as the upgrade is processed.

Microsoft is still under heavy fire when it comes to the collection of data on Windows 10. The company added several new features in this version of Windows that improves user control over certain privacy related features. 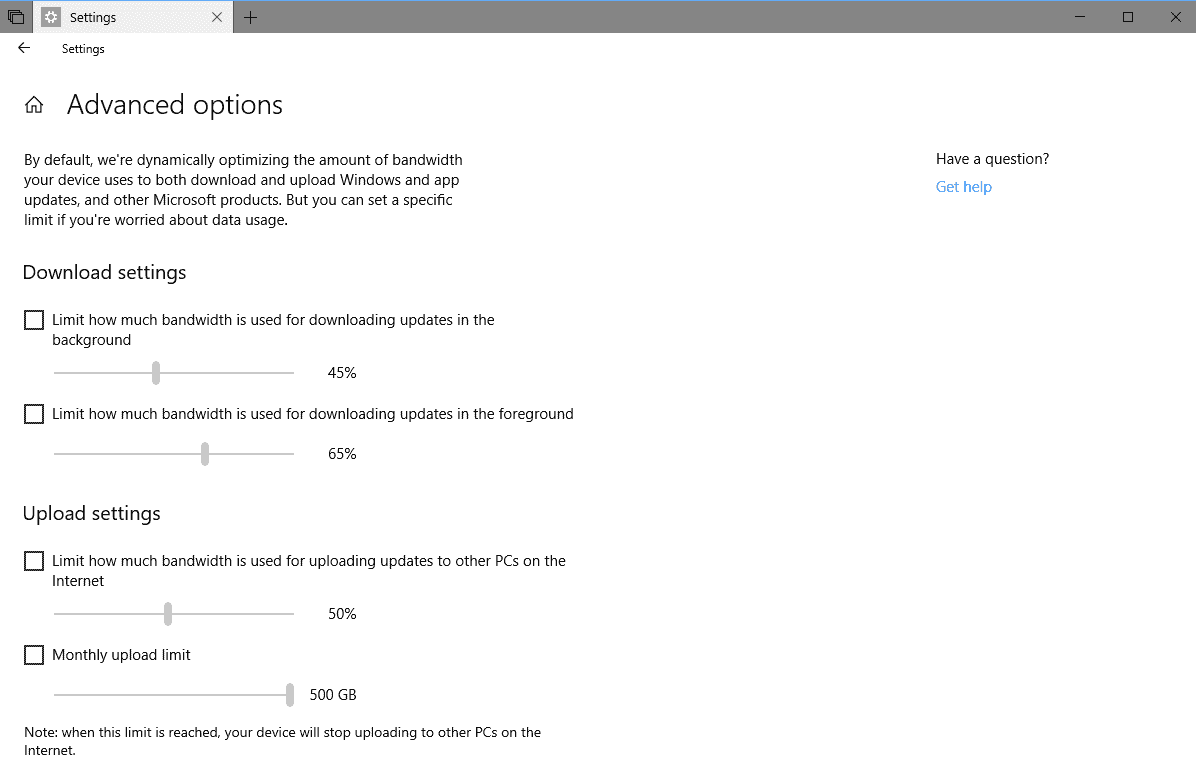 If you wanted to limit the update bandwidth for downloading updates in the foreground you had to use the Group Policy or other means for that.

Microsoft added a new option to the Windows 10 Settings application which integrates that option right into the Update preferences.

The following changes may be useful to some Windows 10 users as well:

Martin Brinkmann is a journalist from Germany who founded Ghacks Technology News Back in 2005. He is passionate about all things tech and knows the Internet and computers like the back of his hand. You can follow Martin on Facebook or Twitter
View all posts by Martin Brinkmann →
Previous Post: « Windows 10 April Update rollout begins on April 30, 2018
Next Post: How do you get Windows 10 version 1803 today? »