I went through a lot of audio players ever since I installed my first copy of Windows. Back in the days Winamp was the program to have, but it went down south when AOL acquired the company. I then tried various great players, including XMPlay and Foobar, before I discovered AIMP and stuck with it ever since.

A new version of AIMP has just been released which brings the version of the player to version 3.10 final. This is actually the first final build after the release of AIMP 3.0 in February this year. The developer has released several beta and release candidate builds of the player to the public which all modified the player in one form or the other.

As far as new features go, here are a few highlights that have been added or improved in AIMP 3.10.

The installer includes an option to install AIMP 3.10 as a portable version for use on removable devices. 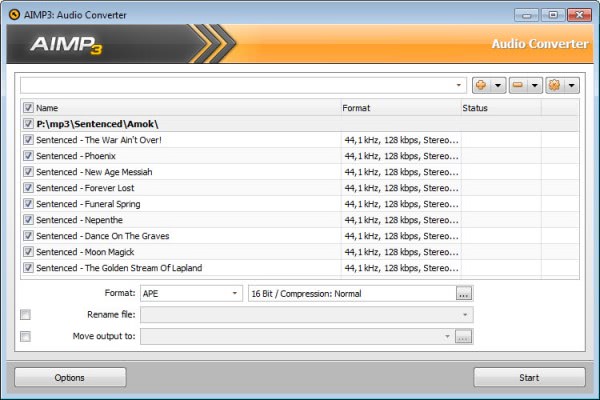 Add-ons are listed on the official website which you can install to change the look and feel or functionality of the player. Check out our guide on installing Winamp plugins in AIMP if you prefer to use Winamp plugins, for instance to take your favorite plugins with you when you switch to AIMP.

All I can say is that I never looked back. The player seems to get better with every new release, and unlike other players, that does not hurt the performance of it at all.

Which player are you using to play music on your computer?