VLC Media Player has just been updated to version 2.0.2 on Sourceforge. The update has not been announced officially yet, and both the project website and the client itself are currently not listing or notifying you about the update. It may take a while before the update is pushed so that clients can either be updated internally, or by downloading the new release from the official website.

The update appears to be maintenance related, with several crash-related fixes listed in the release notes. This includes fixes to crashes in the AAC decoder, VC1 packetizer, when playing some mp4, voc, midi and au files, and a DirectShow crash on exit.

Fixes and changes for Mac OS X seem to have been another focus in this release, with VLC now supporting the HiDPI mode that Apple products with Retina displays support. As far as Macs go, VLC now supports media keys by other manufacturers than Apple, and crop, zoom, on screen display and menu support fixes for the Mac version of the player. 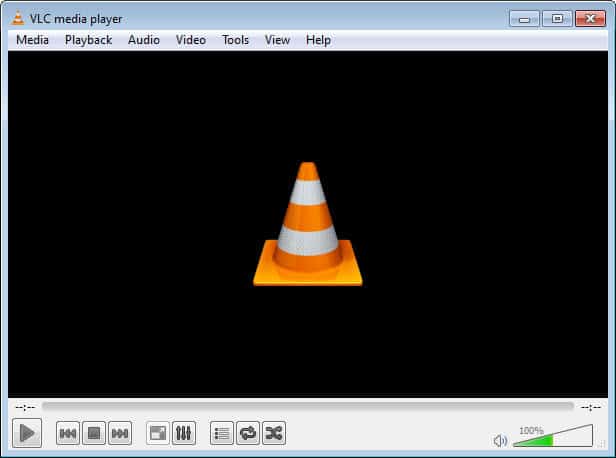 Many download sites (Softpedia for instance) are already offering VLC Media Player 2.0.2 for download. If you can't wait to get your hands on the new version, I suggest you download it from one of those sites. I personally would probably wait until the release is officially announced by VLC before updating an existing version on the system.

You can manually check for new updates with a click on Help > Check for Updates when the player is open.