Is the era of the PC over?

PCs are going the way of typewriters according to an engineer who worked on the original IBM PC. Â In a blog post to mark the 30th anniversary of the IBM PC 5150, Dr Mark Dean made the comments, saying that PCs were no longer at the leading edge of computing.

Pointing out that no single device had taken over, instead we were seeing a number of devices based on the "socially-mediated innovation" that has been developed in the last few years. Â The IBM 5150 was launched on August 12th 1981. Â In his post, Dean saidÂ "When I helped design the PC, I didn't think I'd live long enough to witness its decline." Â He noted with some sadness that his own primary computer was now a tablet.

Itâ€™s amazing to me to think that August 12 marks the 30th anniversary of the IBM Personal Computer. The announcement helped launch a phenomenon that changed the way we work, play and communicate.Â  Little did we expect to create an industry that ultimately peaked at more than 300 million unit sales per year. Iâ€™m proud that I was one of a dozen IBM engineers who designed the first machine and was fortunate to have lead subsequent IBM PC designs through the 1980s. 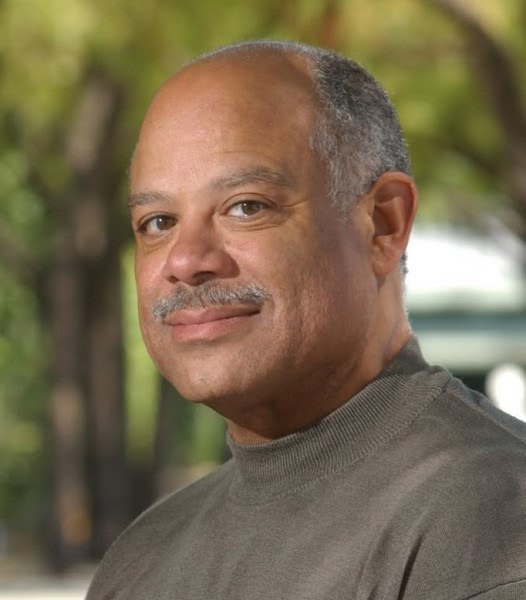 He went on to comment thatÂ "It's becoming clear that innovation flourishes best not on devices but in the social spaces between them, where people and ideas meet and interact, it is there that computing can have the most powerful impact on economy, society and people's lives."

IBM itself moved away from the desktop PC market some years ago after losing out to companies such as HP and Dell. Â It eventually sold it's laptop business to the Chinese and now concentrates on the server market. Â The company still maintains revenues higher than Microsoft for the server hardware that it sells.

It is amazing when you think about it, that PCs are still with us. Â The colours might have changed, but the traditional box and keyboard haven't changed much at all in the last 30 years. Â I personally remember using one of the original IBM PCs extensively in my youth, though I preferred the Apple II for it's compactness (it weighed nearly 30 by 45 by 12 cm and weighed 11.5 lbs). Â Eventually my father bought me a second hand Olivetti XT machine from his work with a copy of WordPerfect 5.1 and this was my first proper PC.

Around 400 million PCs are sold each year and it may be that Dean's prediction is premature. Â Business is still the largest users of PCs worldwide and businesses have a long-earned reputation for moving very slowly with new technologies. Â Given the additional software development costs they face it's very likely that the traditional desktop PC will still be a feature of offices around the globe for two decades to come.

That said, consumers are now moving towards tablets and other devices including smartphones and netbooks as their main computer. Â Only serious content creators and hard core gamers still evangelise about the PC in the way we used to last decade.

So who knows at this point what the future holds for the humble desktop PC. Â Certainly we will see them commonly morph into all-in-one machines but battery technology still isn't good enough to convince the masses to switch to portable and mobile devices. Â While tablets such as the iPad can boast impressive battery lives of up to 16 hours on a single charge, most devices will still run out of power after four.

So, happy 30th birthday to the IBM 5150, you started a revolution that has impacted positively on mankind, generatedÂ incalculableÂ numbers of jobs in all manner of industries, and that has even created hundreds of new industries in the process.

It might be worth noting though, all things considered, that I'm writing this article on a Google Chromebook.