There is however one fundamental difference between Apple's marketing strategy and Google's. Android is an operating system and several companies are developing mobile phones based on the operating system which means more choice for consumers in the long run. While it will take some time before other companies start to produce phones based on Android, it is very likely that we will see a broad mixture of devices come out that are powered by it.

The G1 is just the first phone based on Android and receives coverage because of that. Not everything is perfect yet though and the article tries to look at some of the functions and features that are missing or inferior to today's standards.

It basically comes down to the user and the things that you want a phone to support. 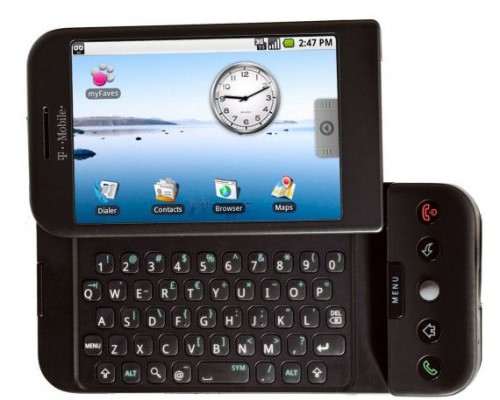 A few problematic elements can be identified by simply looking at the announcements that have been made:

Now, everyone has to make a buying decision on their own, and the missing feature should only be the starting point to take a closer look at the phone. My suggestion if you spot something on the list that you need? Wait for other phones based on Android or updates to the operating system.

Update: Android has evolved quite a bit ever since the first phone, the T-Mobile G1, has been released in 2008. Android today is available on hundreds of different phones, and it is the one operating system that is keeping up with Apple's iPhone.