Here is a list of devices that support macOS Ventura, and those that won't get the update

macOS Ventura was made official by Apple at WWDC 2022, and there are some interesting new features in the operating system. The company also launched a couple of shiny new MacBooks powered by the new Apple Silicon M2 chipset. But, the important question is, which Mac computers are eligible for the macOS Ventura update?

Apple has published a brief list of devices that will support Ventura, on its website. You can see those in the screenshot too.

That list could be a little confusing for users, is your computer eligible to receive the update or not? We created a full list of Macs that are compatible with the new OS.

That's a fairly impressive list, isn't it? But there are quite a few models for which Apple is dropping support for macOS. The company hasn't provided a list of those, that's why it has mentioned the supported devices as "MacBook Air – 2018 and later", and so on and so forth. It's up to the user to check if their system will receive the latest and greatest software. Well, that can be a little tedious. Don't worry about that, here is a handy list that tells you which Macs won't get the macOS Ventura upgrade.

List of devices that won't get the macOS Ventura update

Here's the official support page for Monterey, that I used as a reference point. It is a little surprising to see Apple end support for devices that are just over 5-6 years old. The company usually supports its computers for longer, that's what it is known for, selling premium devices with long-term software updates. Of course, these machines will still likely get security updates for a while.

I have a MacBook Air M1 that runs on Monterey, but I prefer testing beta versions of the OS in a virtual machine. I upgraded my Monterey VM to Ventura to play around with the new Settings, Stage Manager, etc., and it feels the same in terms of performance. If that's the case with a virtual machine, I don't really see why Ventura can't run on a computer that already supports Monterey. That's why it doesn't feel like planned obsolescence. Are they just trying to push users to upgrade to an Apple Silicon system, by retiring support for older Intel-based Macs?

If you own one of the unsupported Mac's, all is not lost. You can keep an eye on OpenCore Legacy Patcher, the open source third-party tool will likely offer a way to install macOS Ventura in the future.

Do you own an older Mac that won't be updated to macOS Ventura? 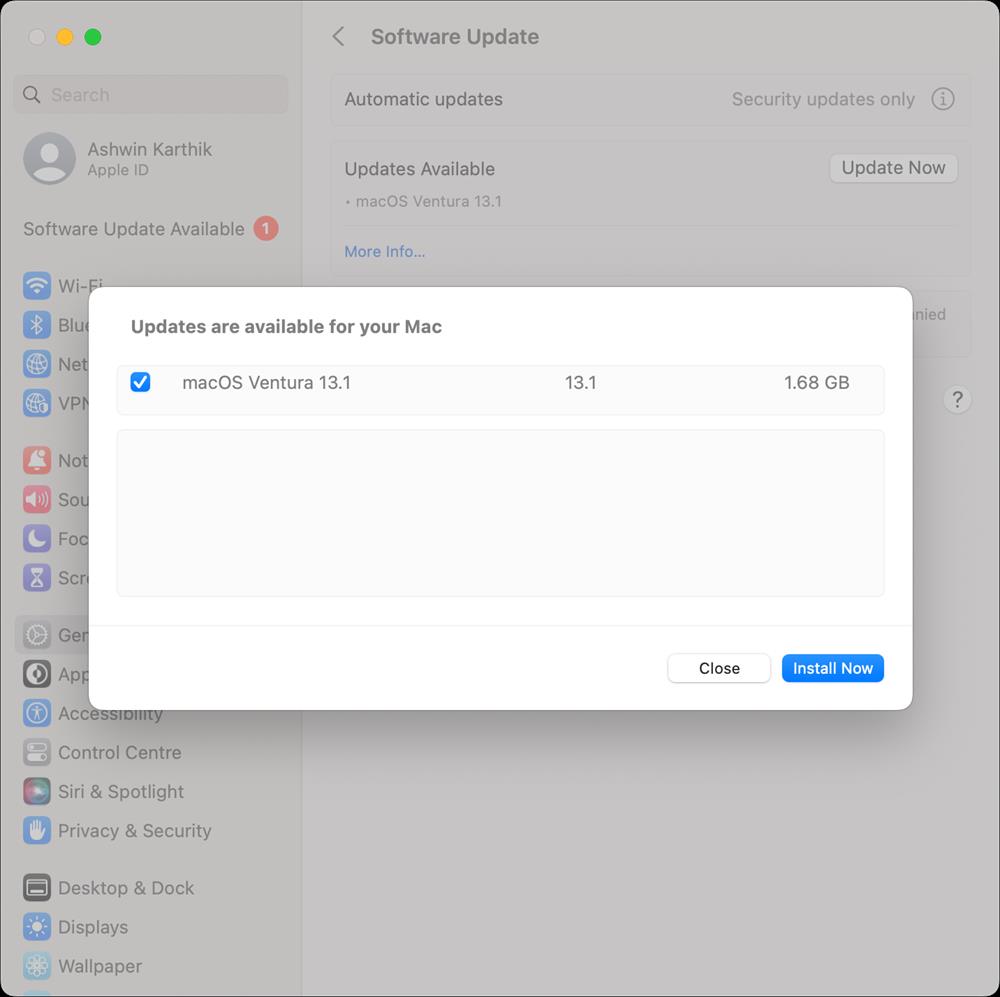 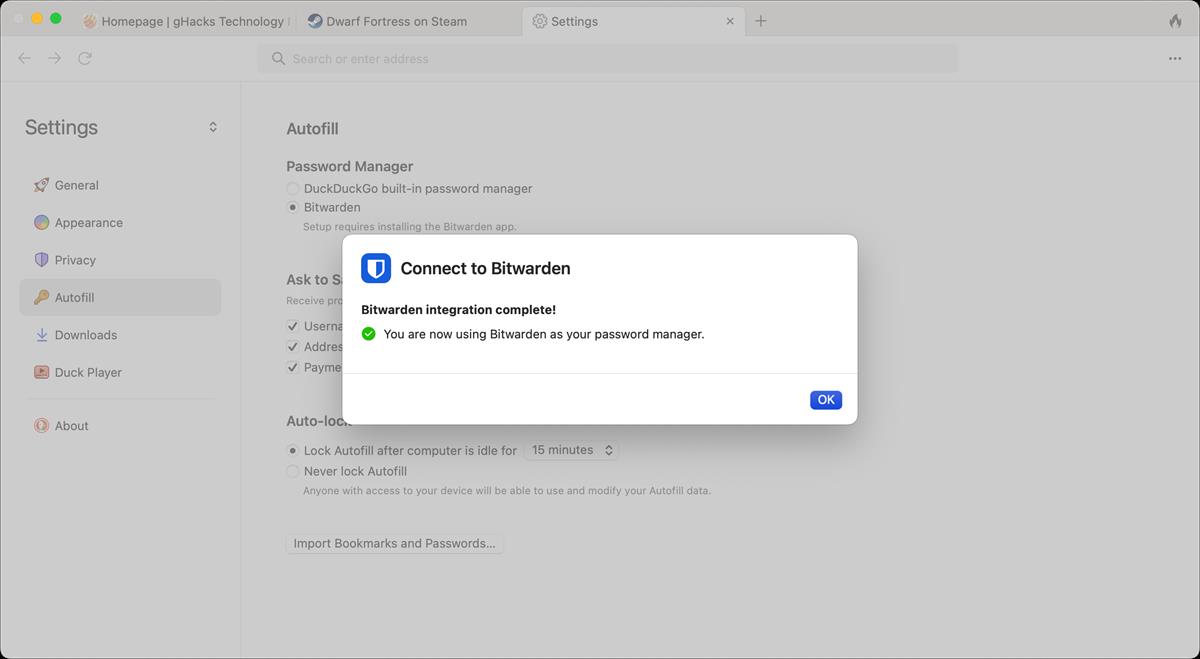 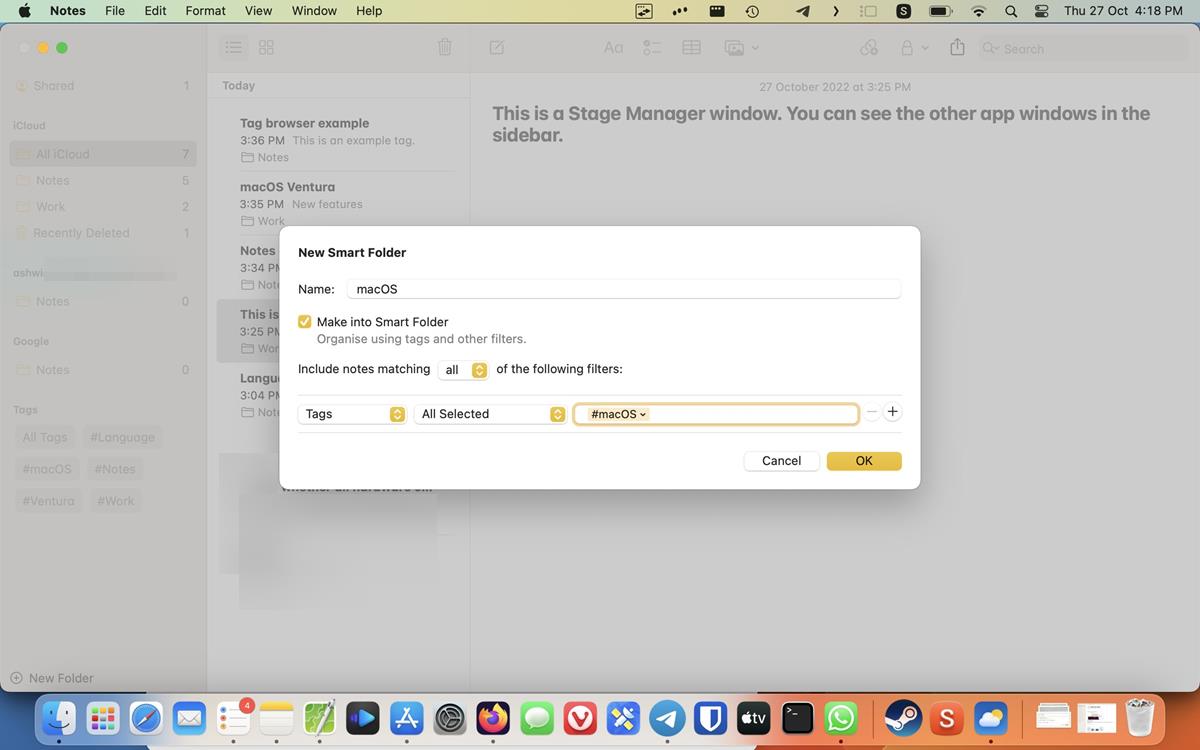 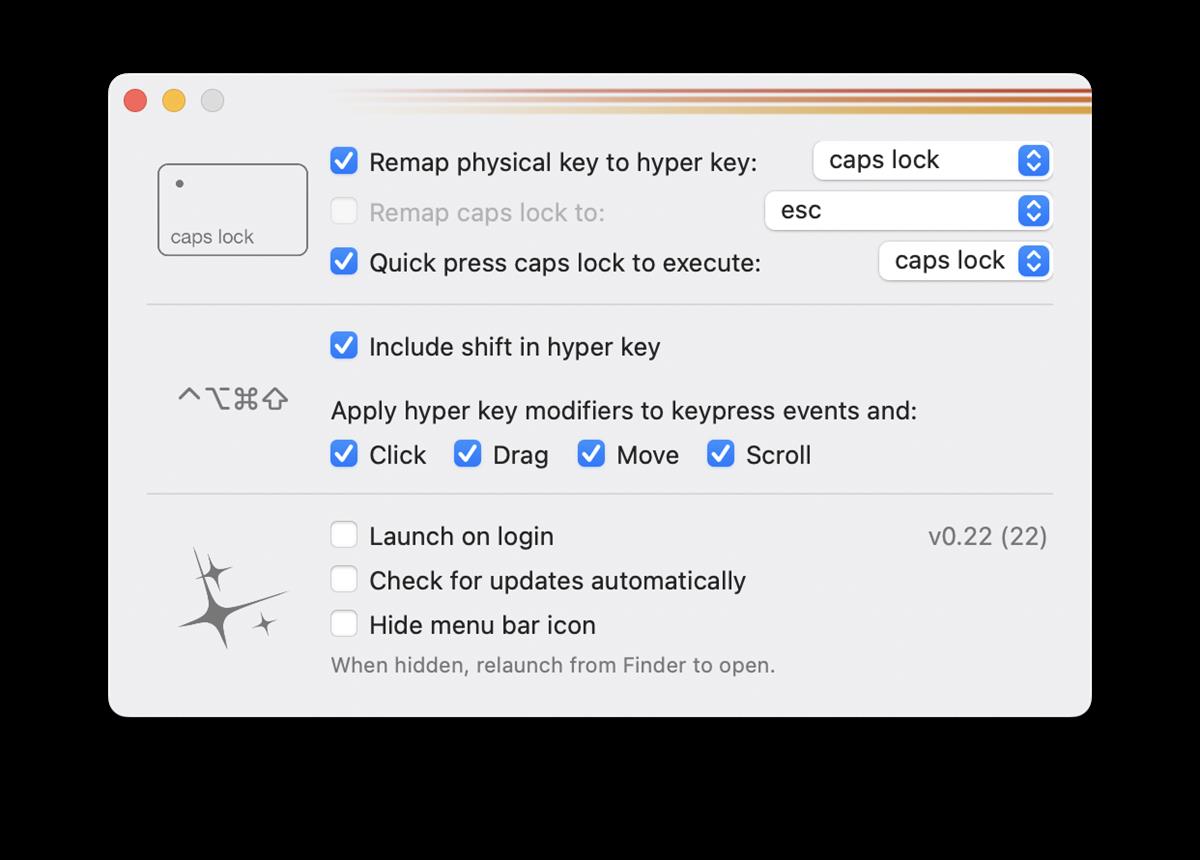 Previous Post: « Apple announces macOS Ventura - Here's what's new in it
Next Post: « Stage Manager in macOS Ventura can be useful, but it takes up too much space on the screen