How long will Microsoft continue to support desktop versions of Office?

The latest version of Microsoft Office for the desktop is Office 2019; the company released Office 2019 in September 2018 and made it a Windows 10 exclusive which means that it supports it only on devices running Windows 10 and latest Windows Server releases).

Four versions of Microsoft Office that are supported by Microsoft are currently available on Windows. These are Office 2010, Office 2013, Office 2016 and Office 2019.

Microsoft uses the terms mainstream support and extended support when it references the lifecycle of its products. The company uses the same terminology for its Windows operating system.

Mainstream support starts right after product release. It lasts five years, usually, and means that a product will receive security and non-security updates, and that product design and feature changes may be released.

The following table lists recent desktop Office products and end of mainstream and extended support for each of the products.

As you can see, Office 2010 support ends next year; nine months after support for Windows 7 ends. 2020 will be a major year for many users and organizations as support for two core Microsoft products runs out.

Support for the three remaining Office desktop products runs out in 2023 or 2025. Windows 8.1 support ends in 2023 and so does support for Office 2013. That leaves Office 2016 and 2019, and Windows 10 as the only desktop products provided that Microsoft does not release a new version of Windows (which it said it would not do claiming that Windows 10 was the last version).

What happens after October 2025? We don't know. It is possible that Microsoft won't release another desktop version of Office after Office 2019 to focus solely on the subscription-based service Office 365 instead.

Microsoft favors Office 365 openly over Office 2019; the company does not want customers to buy Office 2019 but subscribe to Office 365 instead.Â  Office 2019 won't change over time; Microsoft won't release new features or changes other than security and bug fix updates for the desktop version; Office 365 evolves continuously on the other hand.

Microsoft did not have to make the deliberate decision to ignore Office 2019 development after release (except for security and stability updates), but it has done so; this highlights the company's focus clearly.

As for Windows, the company launched the subscription service Microsoft 365 in 2017 for businesses which combined an Office 365 and Windows 10 license. Microsoft revealed in December 2018 that it would make the service available to consumers as well.

Third-party Office suites such as LibreOffice or FreeOffice remain available for Windows, and they might be the best option for Windows users and organizations who don't want to subscribe to an Office plan.

Now You: What is your take on the development? What is going to happen in 2025? 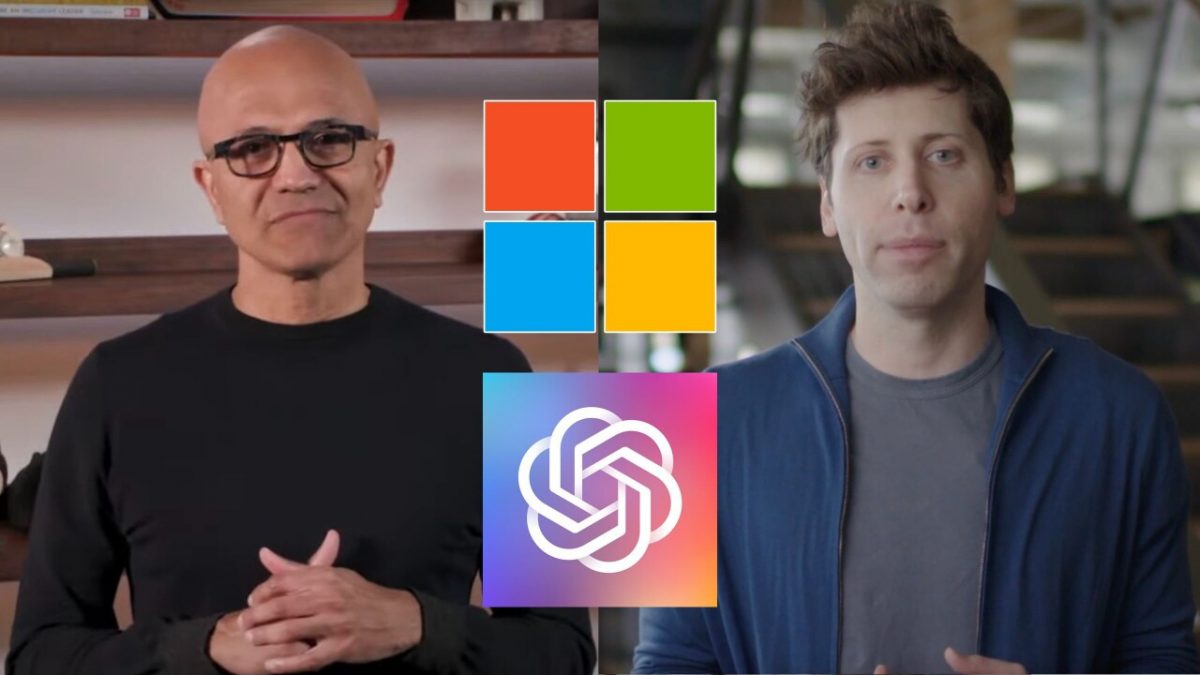 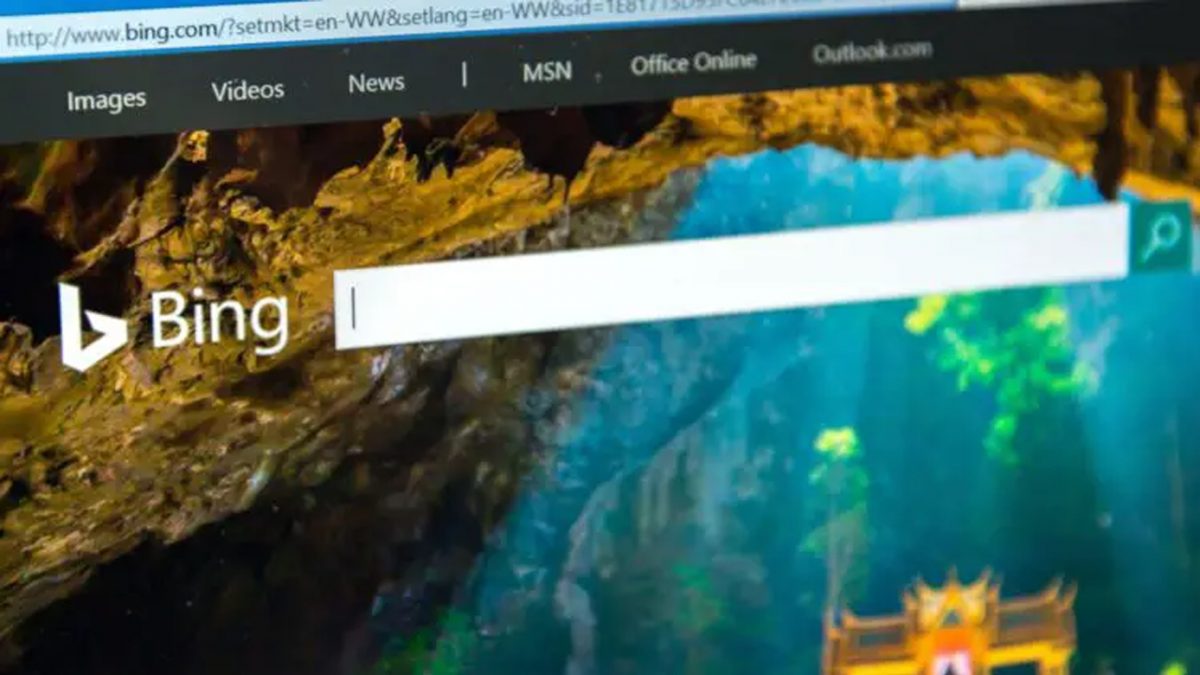