The development team of the free and open source image editor GIMP released GIMP 2.10.10 yesterday to the public. GIMP 2.10.10 is the first stable release of the program in 2019; the last release dates back to November 2018.

GIMP is a cross-platform open source image editor that is available for Windows, Mac OS X and Linux. We have followed the development of GIMP since our initial review of the application in 2005 on Windows and on Linux. Ghacks writer Jack Wallen published several GIMP tutorials here on this site in the past that offered tips on using layers, adding brushes, or changing the perspective of images.

The last major version of GIMP, version 2.10, was released in 2018. You can download the latest version of GIMP from the official project website. Note that the release is still in the process of being added and that it may not be available for all supported operating systems yet. 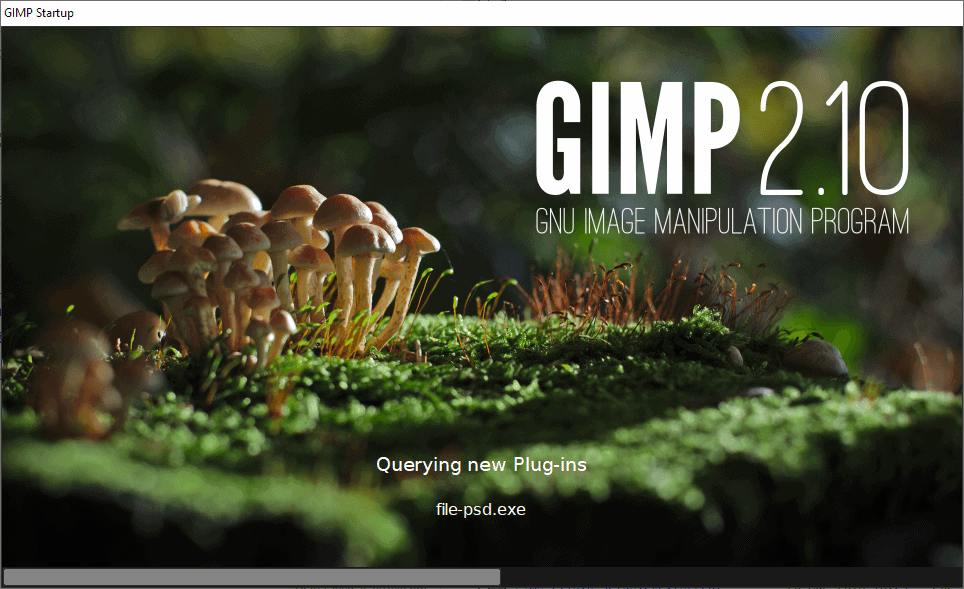 More than 770 commits went into GIMP 2.10.10 that improve the program in many ways. Several of the built-in tools were improved in the new release.

You can check out the full changelog on the GIMP website.

Martin Brinkmann is a journalist from Germany who founded Ghacks Technology News Back in 2005. He is passionate about all things tech and knows the Internet and computers like the back of his hand. You can follow Martin on Facebook or Twitter
View all posts by Martin Brinkmann →
Previous Post: « PowerShell 7 announced: cross-platform, new lifecycle, Windows changes
Next Post: Comet is an open source Windows Disk Cleanup clone »