What's the best Winamp alternative now that it is shutting down? - gHacks Tech News
ghacks.net

What's the best Winamp alternative now that it is shutting down?

If you have visited the Winamp website recently, you may have noticed a banner at the top of the page stating that Winamp.com and associated web services" and "Winamp Media players" will be shut down as of December 20, 2013.

What this means is that AOL, the current owners of all Winamp properties, has made the decision to shut down the website, all associated services, and all versions of the media player Winamp as well.

Winamp was the go-to program back when it was first released and a lot of years thereafter. The music player had a lot to offer back then, thanks to its great list of features, plug-ins and skins support.

AOL acquired the Winamp team and technology in 1999 and things started to go downhill from then ever since. Updates were still released for the player, and a professional version was created to earn revenue, but innovation more or less stopped.

It was clear though that the player was neglected for the most part, and while it did earn AOL some money -- Ars Technica mentioned that it earned $6 million annually --  the player lost market share and users to other services and programs.

The shutdown won't have an immediate effect on Winamp installations on user systems. The player will work fine for the most part even after the deadline has passed. Updates however won't be released anymore for it, which means that bugs or security issues won't be fixed anymore.

It is therefore best to look at Winamp alternatives instead.

The following alternatives are divided into Winamp-like media players,  full music management solutions, and other solutions.

I have listed a maximum of four in each category. If you think that one is missing, let everyone know in the comments please. 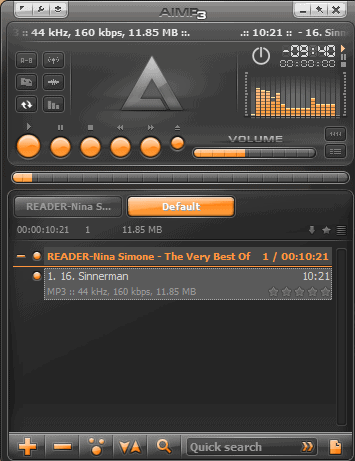 One of the players that resembles Winamp on many levels is AIMP. The music player supports all popular formats, is lightweight, ships with a Winamp-like interface, supports plugins, and offers dozens of other interesting features.

This includes support for Internet Radio -- and an Internet Radio browser --, the creation and handling of playlists, an 18-band equalizer, file search, fully configurable hotkeys and more. 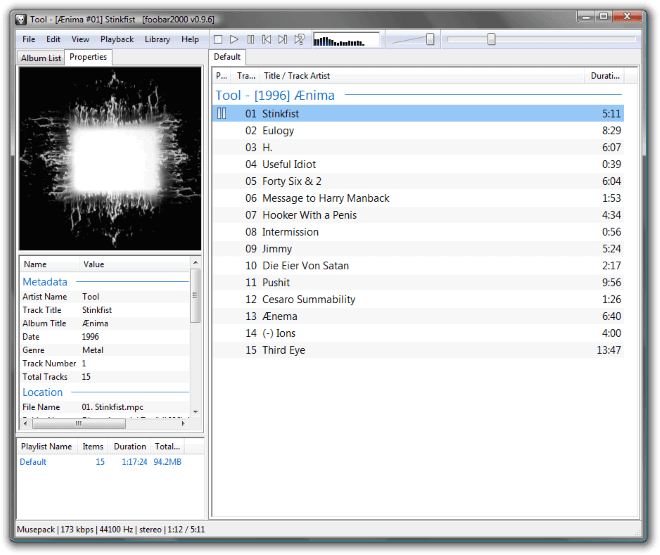 Foobar is another lightweight and highly customizable music player for Windows.  It supports all major audio formats, the ripping of audio CDs, tagging, ReplayGain and Gapless playback, as well as fully customizable keyboard shortcuts and plugin support.

Another player that resembles Winamp on many levels. What is interesting about it is that it supports some Winamp plugins, which means that you can load them into the player to make use of them. While it does not support them all, you may want to give this one a try if you rely on a particular plugin.

The player supports all major audio formats and a lot of other features including DSP, net streaming, gapless output, a library, or full Windows integration. 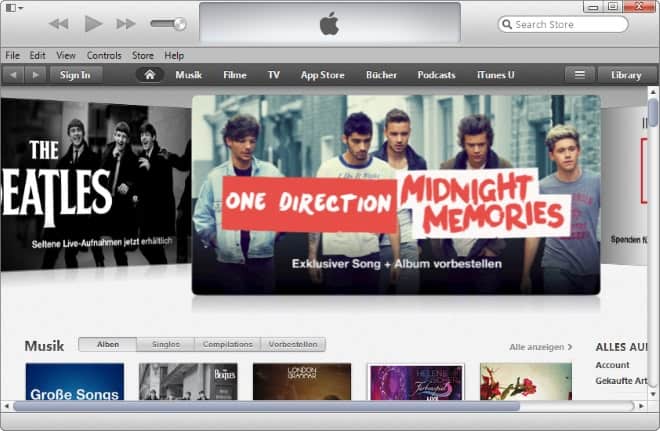 Apple iTunes may not be the most obvious choice, considering that it is rather heavyweight when compared to Winamp. While that gets you a lot of additional features, like the integrated store, it also means that it may take longer before the program opens and music starts to play.

It is free on the other hand, comes with a player that can play local music files or streams, and options to sync data between devices. A cross-platform music player that supports a wide variety of formats. It offers integration of several streaming services, including those from Spotify, Groveshark or Last.fm, visualizations, smart and dynamic playlist support, and options to download missing cover art. 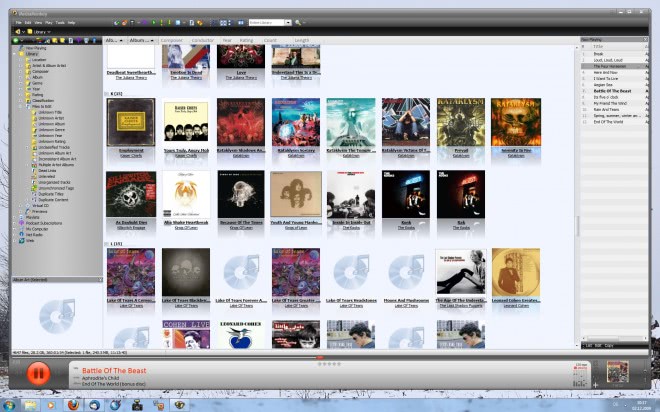 Media Monkey is available as a free and commercial gold version. The free version enables you to manage your music effortlessly. This includes organizing, renaming and tagging music, maintaining libraries, synchronization, options to play and burn audio files, and to identify tracks among other things.

Not so obvious alternatives /  Other options

Besides the obvious choices, there are also players that may also be used as a replacement:

It is sad to see a program like Winamp being shut down, as it was part of the Internet for a long time. It is not clear why AOL made the decision to shut the service down, and not sell it instead to the highest bidder.

Another option would be to open source the technology, so that a dedicated community could improve and maintain the player and website instead. While it would not generate any revenue for AOL in this case, the company's overall image would certainly benefit from such a move.

What's your take on the shutdown, and which player are you using currently to play music?