Microsoft has replaced the traditional start menu in Windows 8 with the new startpage that appears when you boot into the operating system and when you press the Windows key when it is loaded.Â  A vocal part of Windows users does not want to give up on the start menu, and as a consequence, programs have been created by various companies and individuals to add it back to the Windows 8 desktop.

With choice comes the problem of deciding which start menu replica is best for your personal workflow and situation. We have reviewed quite a few start menu programs for the Windows 8 operating system in past months, from the commercial Start8 to the free StartMenu8 and the open source Classic Shell.

Here is a list of start menu programs that you may consider for Windows 8:

It is likely that even more apps exist, and that some will be created after the operating system launches in October. For now, this is a solid selection of free and paid applications that add a start menu in one form or the other back to the Windows 8 desktop.

The majority of programs offer a similar feature set:

It is one application that sticks out of the bunch because of additional features that it makes available. Stardock's Start8 displays both Windows Store apps and desktop apps in the start menu, something that all other programs are not doing right now. While that may be uninteresting if you have decided to ignore the operating system's start page and integrated apps store, others may like the feature and prefer it over solutions where start page apps are not listed in the start menu.

Start8 on the other hand is a commercial app that sets you back about $5. Not a big sum but likely nothing that you want to spend if you do not need the additional functionality.

The free alternative that I like best is Classic Shell. Not only is it an open source program, but also versatile when it comes to customizing the appearance and functionality of the start menu. Skins are available to display start menus from various Windows operating system including Windows XP and Windows 7, the two most popular client based Windows operating systems still in operation today. 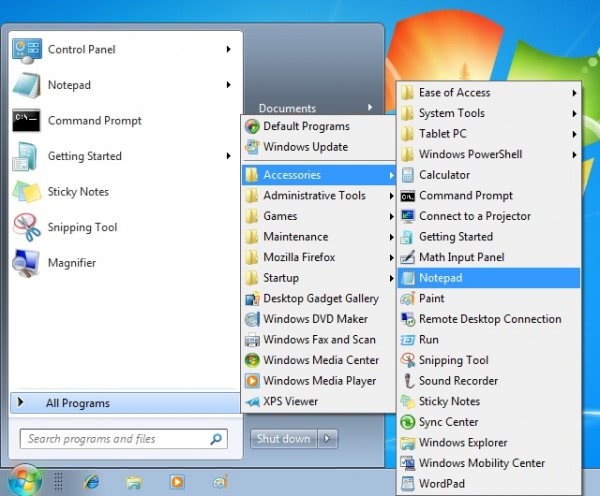 I'm not saying that the remaining start menu programs are bad in any way, only that Start8 and Classic Shell have a edge currently. This is likely going to change in the coming months though.