Not all of the free alternatives to Nero provide all the features that Nero comes with, but most do a very fine job when it comes to basic CD, DVD and Blu-Ray burning tasks.

But money is not the only issue for most users. Nero has become bloated over time with lots of additional burning tools that most users do not need.

The free CD burning alternatives are usually lightweight and tend to concentrate on the popular operations that most users do when burning CDs. 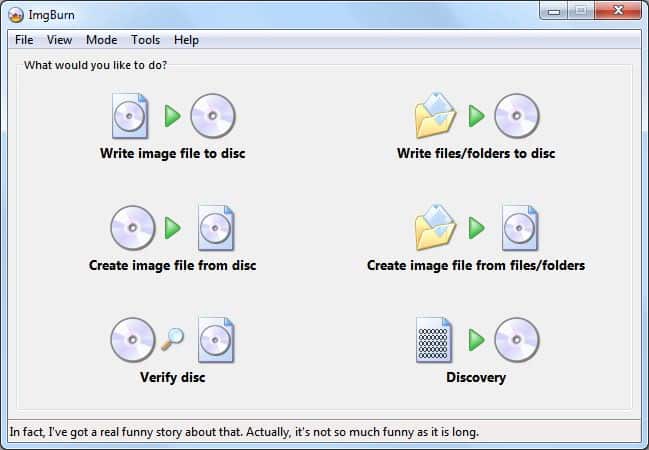 The review could probably end here as ImgBurn is a complete CD burning software. It supports a wide variety of disk images, most Microsoft operating systems, video CDs, DVDs, HD DVD and Blu-Ray disks as well as audio CDs.

The only drawback is that its usage can be complicated at the beginning. The developers are however offering guides on their website (linked from the burning software) which guide the user in completing specific tasks.

ImgBurn is a lightweight software that offers CD burning operations for the majority of users out there. It offers a wizard and manual CD burning mode. 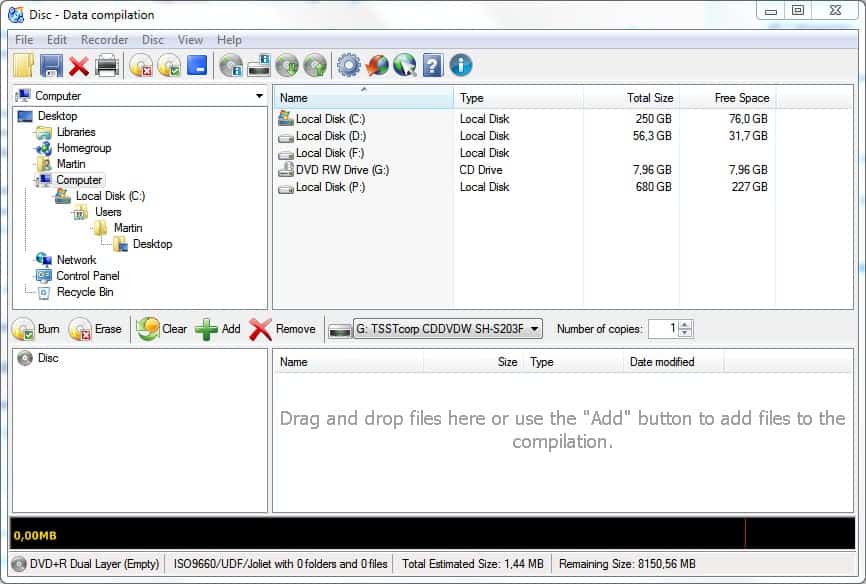 CDBurner XP is another popular CD burning software. It supports the same amount of disk types that ImgBurn supports including various types of CD and DVD disks but also HD-DVD and Blu-Ray disks.

Usage is a little bit easier than that of ImgBurn but the limited amount of supported disk image formats makes it unusable for some users who need to work with those formats. 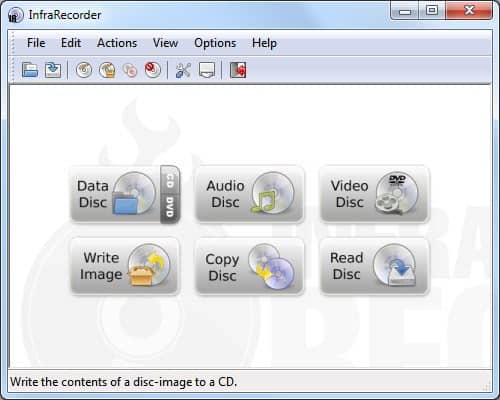 InfraRecorder is an Open Source CD burning software that is provided as a portable version and an installer. The interface is similar to that of CDBurner XP with its two pane explorer like interface.

The free CD burning software has limited disk format support and does not offer the means to burn HD or Blu-Ray videos. 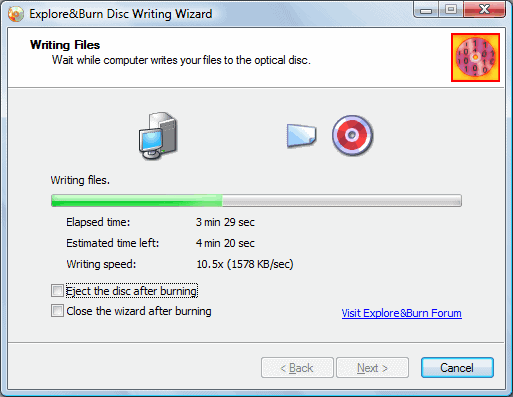 The burning software comes with Windows Explorer integration from where the burning operations are started. This makes the program comfortable to use but it also means that several features are missing from the program. 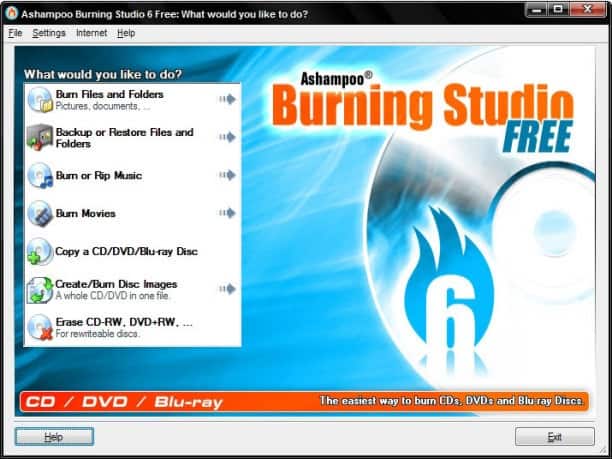 This is a free version of a commercial software from Ashampoo. It offers a solid functionality and support for a limited number of disk image formats. 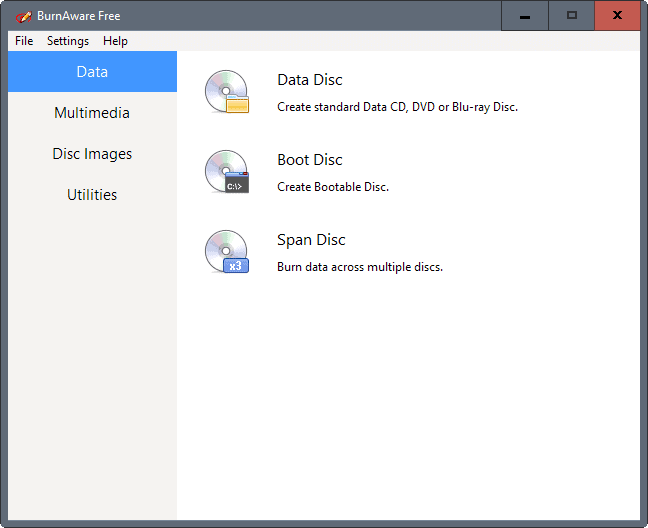 BurnAware Free is a burning software for Windows that is offered as a free, limited version, and two commercial versions.

The free version supports all common disc related activities though including the creation of data, audio and multimedia discs.

ImgBurn is the free CD burning software with the largest support of different disk image formats and audio formats making it an ideal solution for users who want the greatest compatibility.

Are you using one of those CD burning programs that are reviewed in this post? Or are you using another program that has not been included but should be? Let us know in the comments.