Apple has released the macOS 13.2 Ventura update to the stable channel. The new version introduces support for Advanced Data Protection and Security Keys. 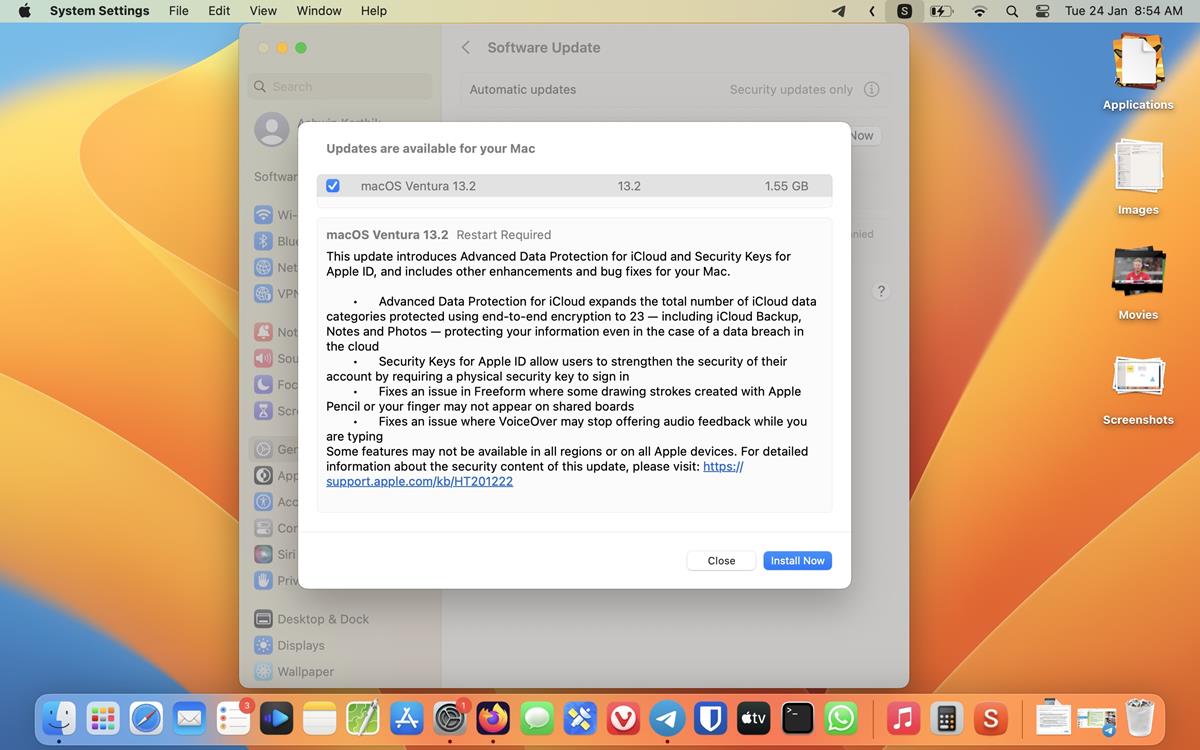 In December 2022, Apple announced its plans to improve the security and privacy of users' data that is upload to its iCloud storage servers. The feature which was named Advanced Data Protection for iCloud, expands support for end-to-end encryption to 23 data categories. While it debuted for users in the U.S, it is now available for all users.

This includes iCloud Backup which contains the Device Backup and Messages Backup, iCloud Drive, Photos, Notes, Reminders, Safari, etc. I don't want to repeat what I wrote in my previous coverage, so you may want to refer to that article for the full list of the categories, and more details about the feature.

Notable exceptions to the categories that are not covered under this protection are iCloud Calendar, Contacts, and Mail. Apple states that these are used widely for work, school, etc., with third-party apps, and that encrypting the data will prevent the apps from accessing the data. That said, the new security feature is not enabled by default, users will need to opt in to it manually. Learn how to enable Advanced Data Protection for iCloud in macOS 13 Ventura.

The second major security feature that was included in the macOS 13.2 Ventura update is Security Keys for Apple ID. As the name suggests, this allows users to add an extra level of security to protect their accounts, with the use of physical security keys for two-factor authentication. It supports FIDO compliant security keys and NFC keys.

Other fixes included in the macOS 13.1 Ventura update

The Freeform app, which debuted in macOS 13.1 Ventura, had a bug that was preventing drawing strokes from appearing on shared boards. The issue which affected finger input and Apple Pencil input, has been patched in the latest update. Apple's narrator feature, VoiceOver, should now continue working even when you are typing something. 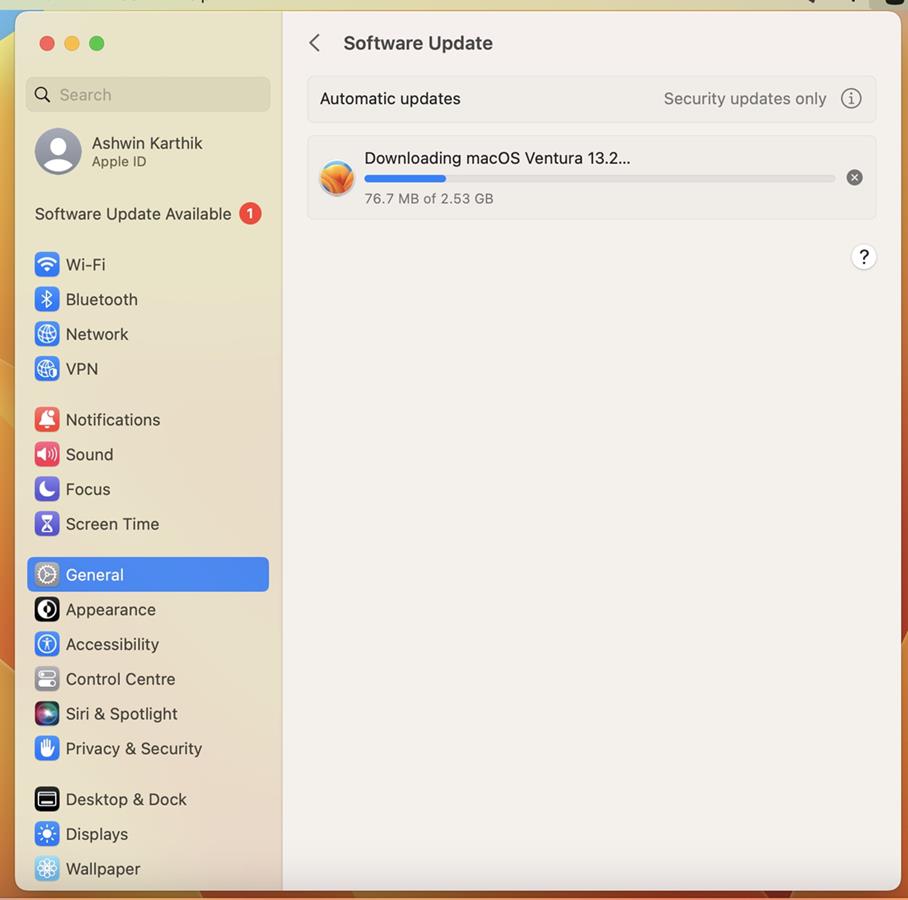 The macOS 13.2 Ventura update Build 22D49 ships with 22 security fixes that affected various components of the operating system including the Kernel, Safari browser, Maps, Vim, Weather, Wi-Fi, etc. You can read about them here. Apple has also released macOS Monterey 12.6.3 with 14 security fixes, and macOS Big Sur 11.7.3 with 7 security fixes, the vulnerabilities were similar to those in macOS 13.2 Ventura. Refer to the official support page for more details.

Surprisingly, Apple has also released the iOS 12.5.7 update for the iPhone 5s, iPhone 6, iPhone 6 Plus, iPad Air, iPad mini 2, iPad mini 3, and iPod touch (6th gen). It fixes a security vulnerability, referenced as CVE-2022-42856, which was discovered by Clément Lecigne of Google's Threat Analysis Group. The security flaw could have allowed arbitrary code execution in malicious web pages. Apple has confirmed that the issue may have been actively exploited by threat actors against older versions of iOS before iOS 15.1. watchOS 9.3 is out for Apple Watch Series 4 and later.

On a side note, OpenCore Legacy Patcher 0.6.1 has been released to support for Legacy Wireless Networks, USB 1.1, Non-Metal Graphics Acceleration. It supports several older Mac computers. 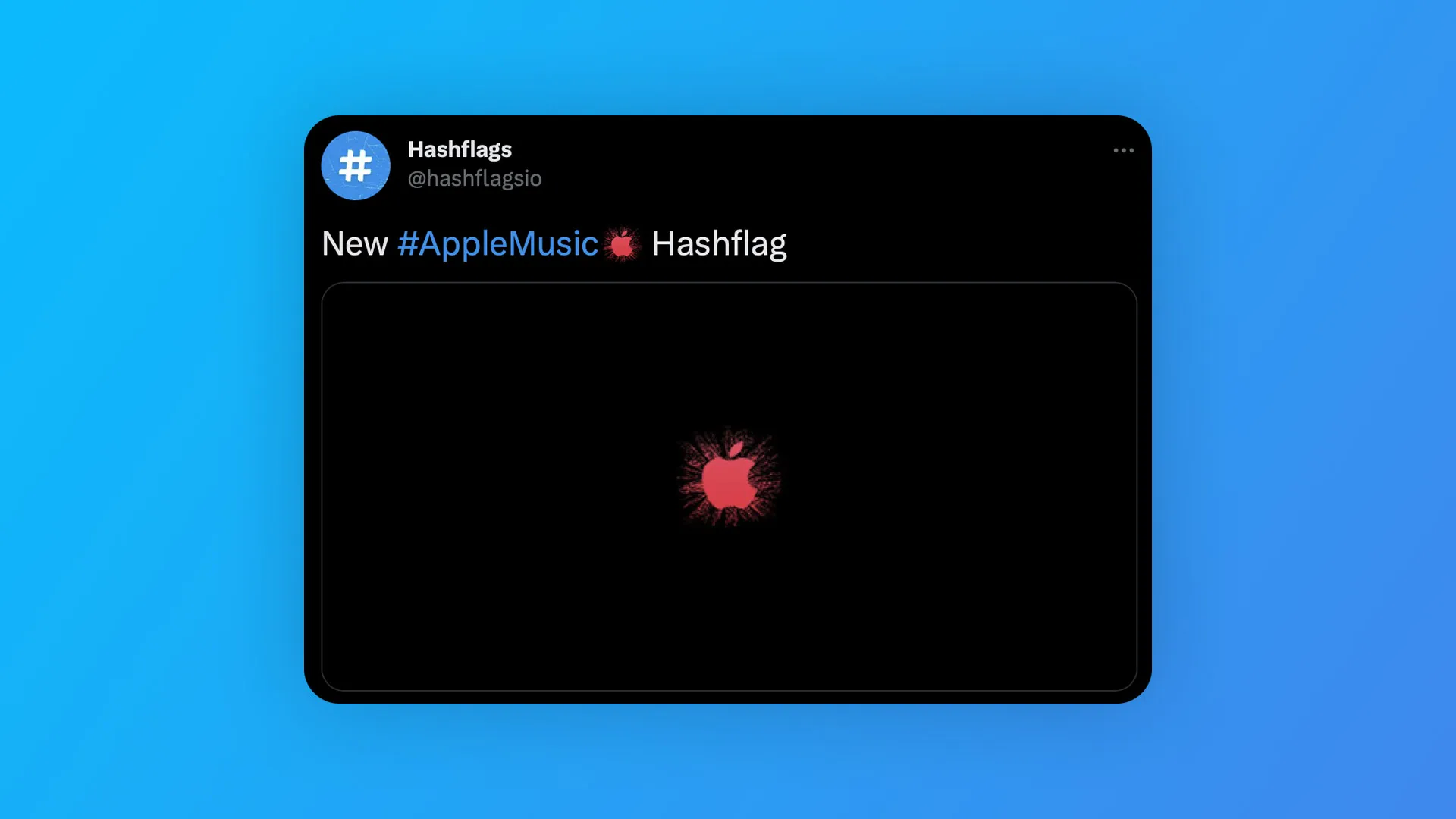 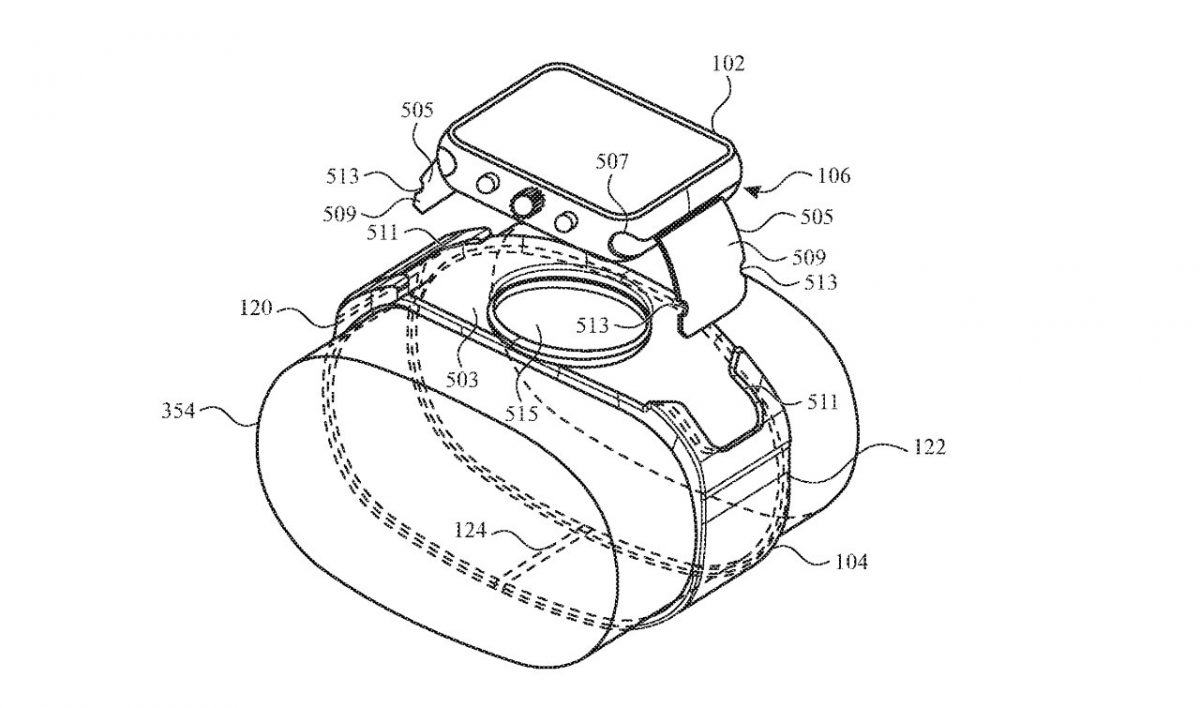 Previous Post: « Are the new MacBook Pros worth it? Key specs of the MacBook Pro 14 and 16 2023
Next Post: « How to enable Advanced Data Protection for iCloud in macOS 13 Ventura