A year ago, Microsoft released the first preview of its new Windows Media Player for Windows 11 users in the Dev Channel, before eventually adding it to the stable build. Now, the company has brought the app to Windows 10. 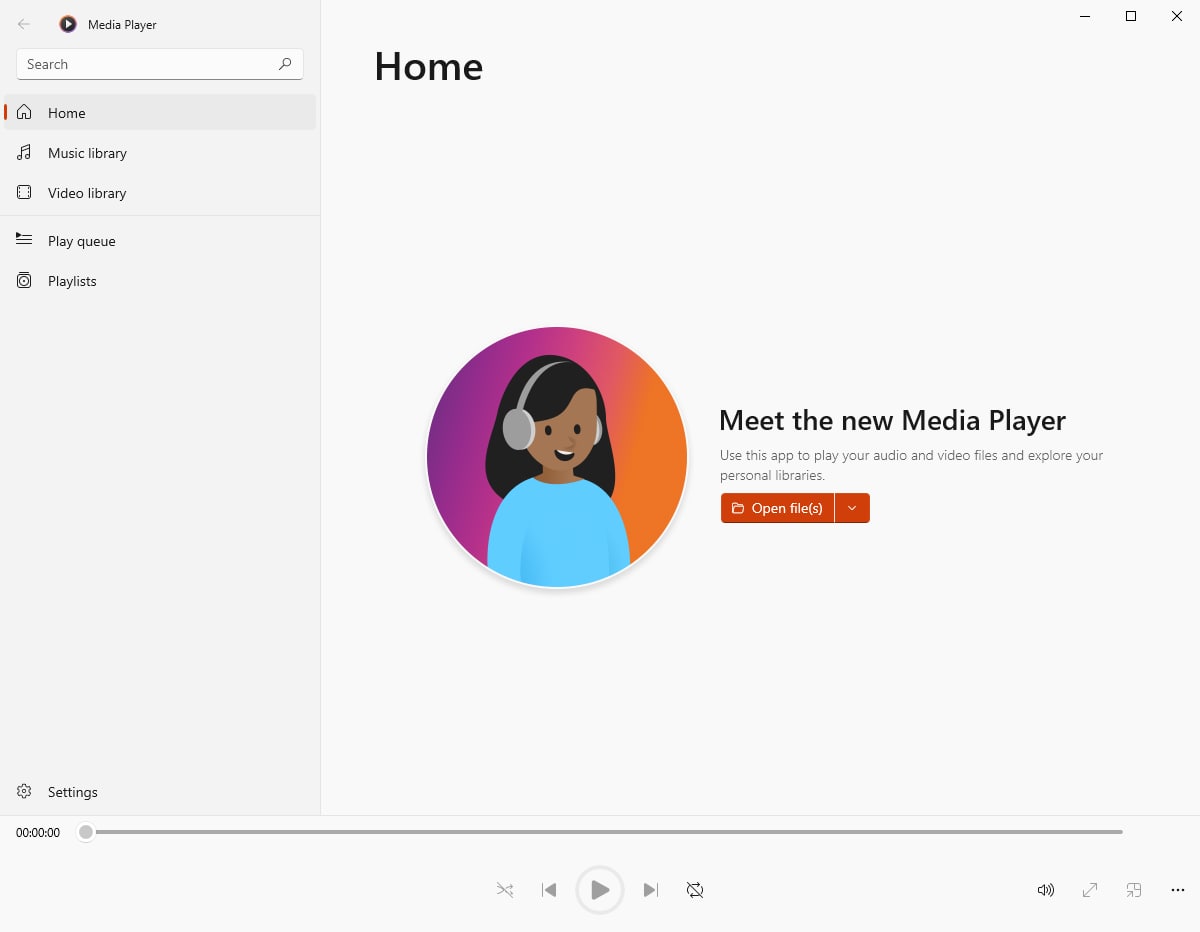 The Media Player app is currently available for users in the Windows 10 Release Preview Channel of the Insider Program.

Deskmodder.de found that the app works in the stable channel of the operating system, so if you want to give it a test drive, you can. Before you download it, you should know that this new Media Player replaces the Groove Music app. As for the classic application of the same name, Windows Media Player Legacy is not affected by it, so you can use the two alongside each other if you want to.

Note: The new app won't be displayed in Windows 10's search if you search for Media Player, to access it search for Groove Music.

How to install the new Windows Media Player on Windows 10

2. Click the first drop-down menu and set it to ProductId.

3. Copy and paste the following code in the text box on the page: 9WZDNCRFJ3PT

4. The third menu on the web page should say RP (as in Release Preview).

5. Click the tick button and wait for the site to fetch the links from Microsoft's servers. 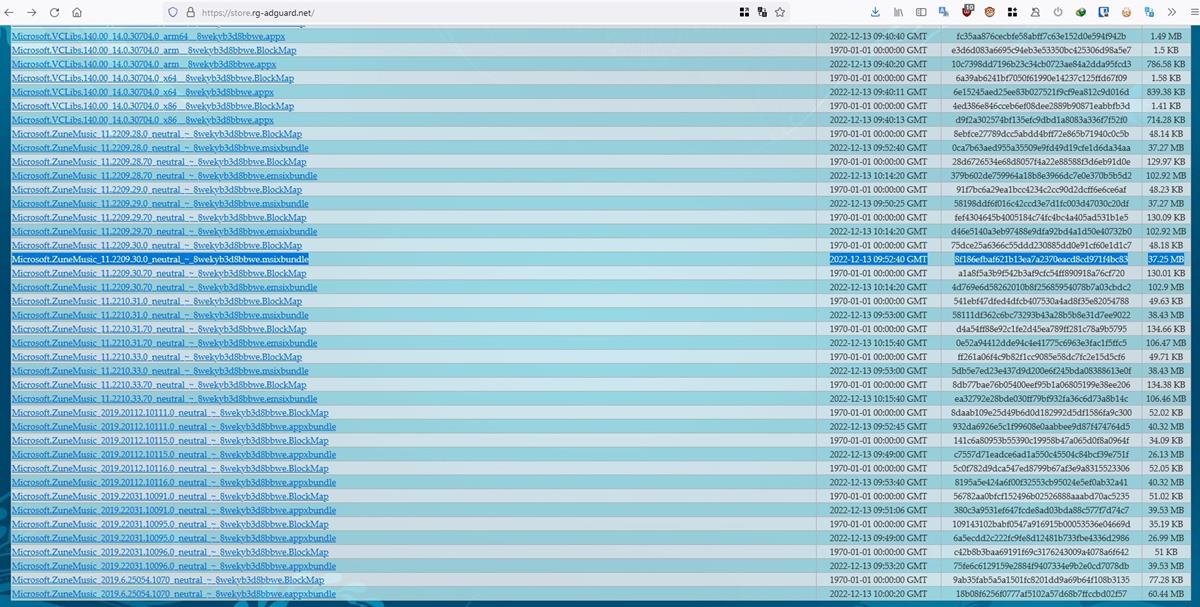 7. Download it and run the installer to get the new Windows Media Player on Windows 10.

I installed the app on a Windows 10 laptop, to compare it with the Windows 11 version, but they seem to be identical. The new Windows Media Player can be used to play local files, and stream music or videos by URL, though it doesn't support all services. For example, it doesn't support YouTube videos. 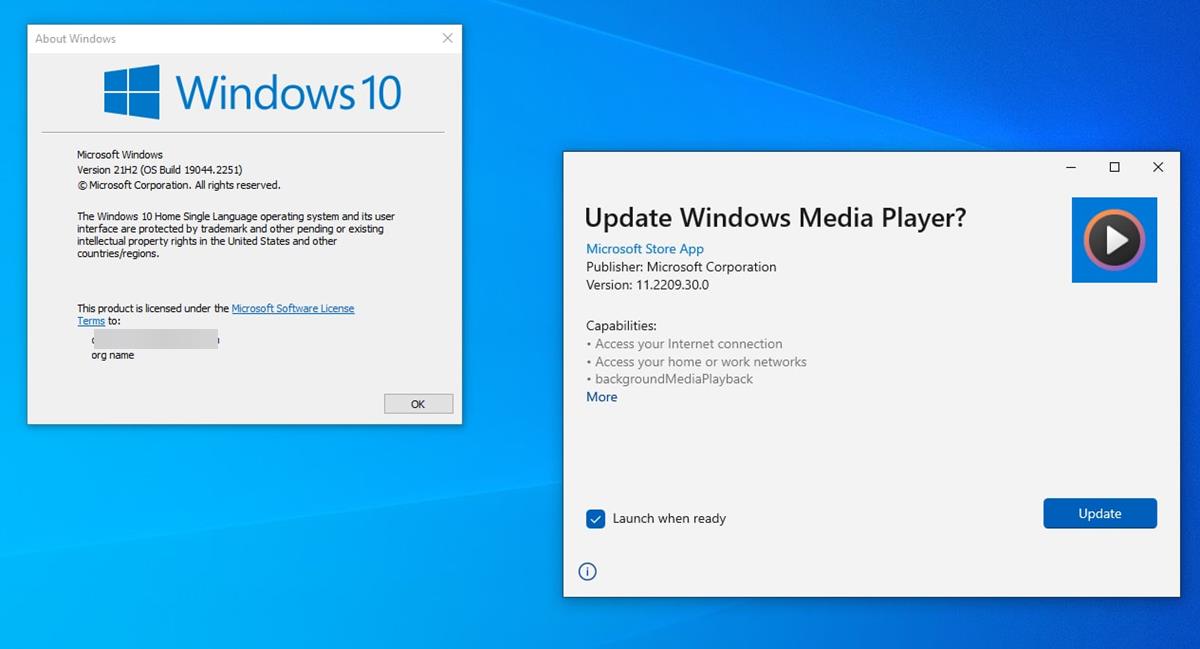 The program is compatible with most modern audio and video formats, though you will need the HEVC Video Extension Pack from the Microsoft Store, to play movies that are encoded in h.265 or x265. There are two versions of it, one that costs $0.99, and is the only result that appears when you search for it. The other one, which you can download for free from the Microsoft Store, is called HEVC Video Extensions from Device Manufacturer.  Both versions are published by Microsoft, but the latter is hidden from the Store, but here's a link that takes you to the listing. 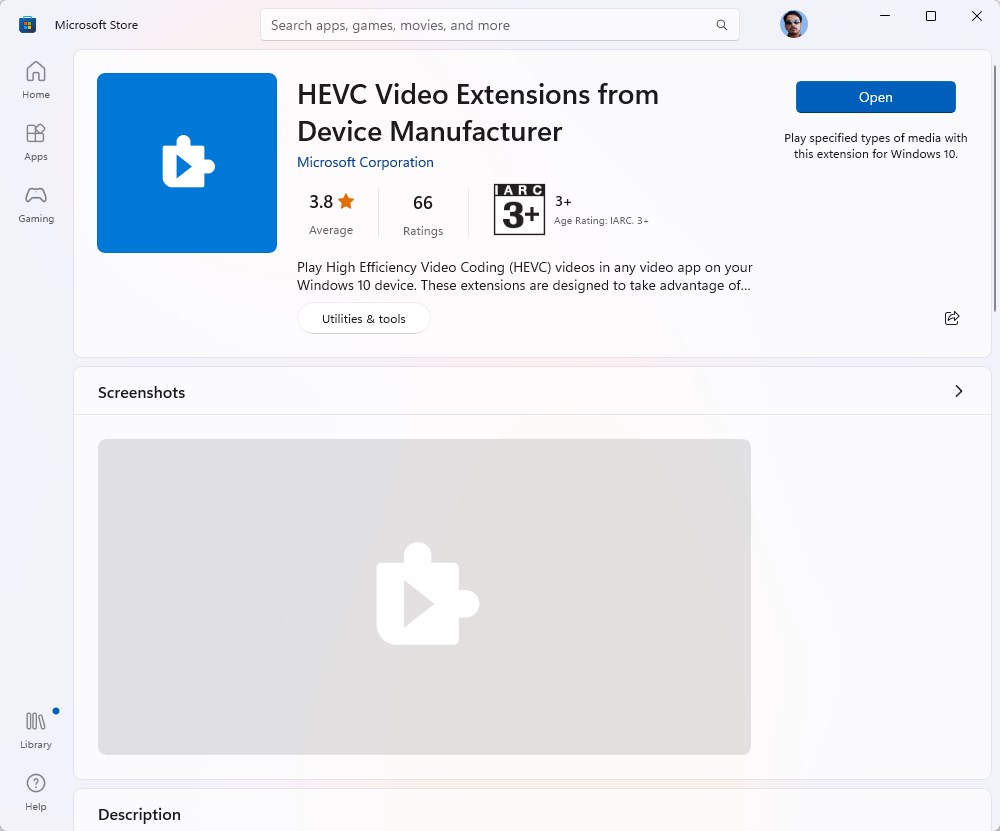 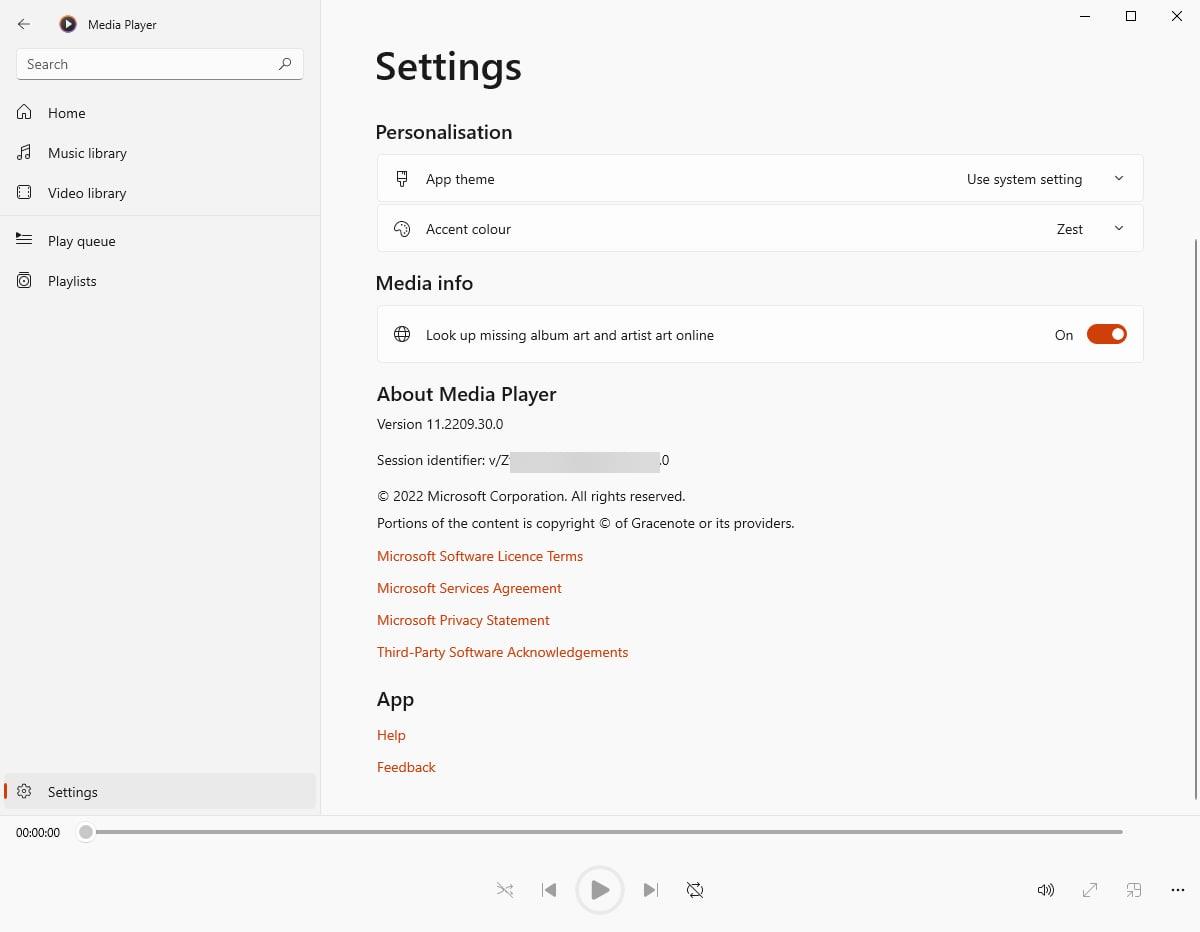 The Media Player app has a sidebar on the left that you can use to jump between the home screen, music library, video library, play queue, and playlists. The Music Library has tabs that you may use to browse your collection by songs, albums, and artists. The Media Player automatically fetches album art and artist info from the internet, you may disable this behavior from the app's settings.

Besides the usual playback controls that you see in most players, the app has a mini player mode (floating window), and an option to cast the media to your device wirelessly. Microsoft has even managed to sneak in an "Edit with ClipChamp" option in the Media Player's context menu, to promote its video editing service.

Most tech-savvy users may prefer to use an alternative app like MPV, MPV-HC, VLC, PotPlayer, etc., for their video playback needs. But the new Windows Media Player is a decent alternative for people who don't want to install a third-party app. I'd say "it's not great, but does the job" kind of app.

Have you tried the new Media Player in Windows?