The leak confirms that Microsoft's next version of Windows will be called Windows 11 and that it will ship with a refreshed desktop user interface and other enhancements.

Note: the leaked version is a development copy of the operating system. Changes will be made to the system and it may look different when it first final version gets released.

The leak suggests that Windows 11 won't be an entirely new operating system. Instead, it looks like a cross between Windows 10 and Windows 10X, Microsoft's attempt to create a special version of Windows 10 for dual-screen devices and new PCs.

If you have seen screenshots of Windows 10X or played with the operating system yourself, you will see many similarities between Windows 10X and the leaked version of Windows 11.

Screenshots of the leaked version were published on Tieda Baidu first; the ISO image was leaked later and is not available on various P2p platforms and other unofficial sources. 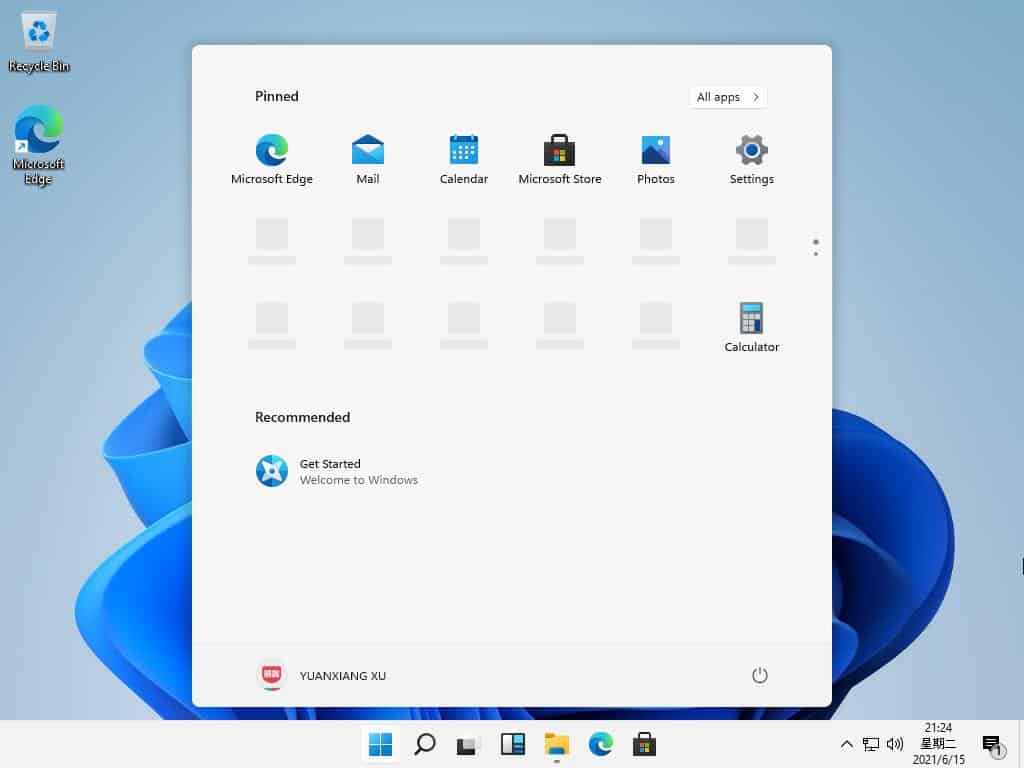 The leaked build has a centered user interface with a new Start Menu design, but options exist to make it align to the left just like in Windows 10.  Live Tiles appear to be gone for good as all pinned programs and links are displayed as static icons in the new Windows 11 Start Menu.

The new Start Menu opens a list of pinned programs and links, and recommendations. The sidebar of Windows 10's Start Menu, which links to Documents, Pictures and the account, appears to be gone. Settings, the account link, and power options are still accessible in the Start Menu, and there is a link to get a list of all applications on the device.

Windows are rounded in the build and menus use a new modern design as well. 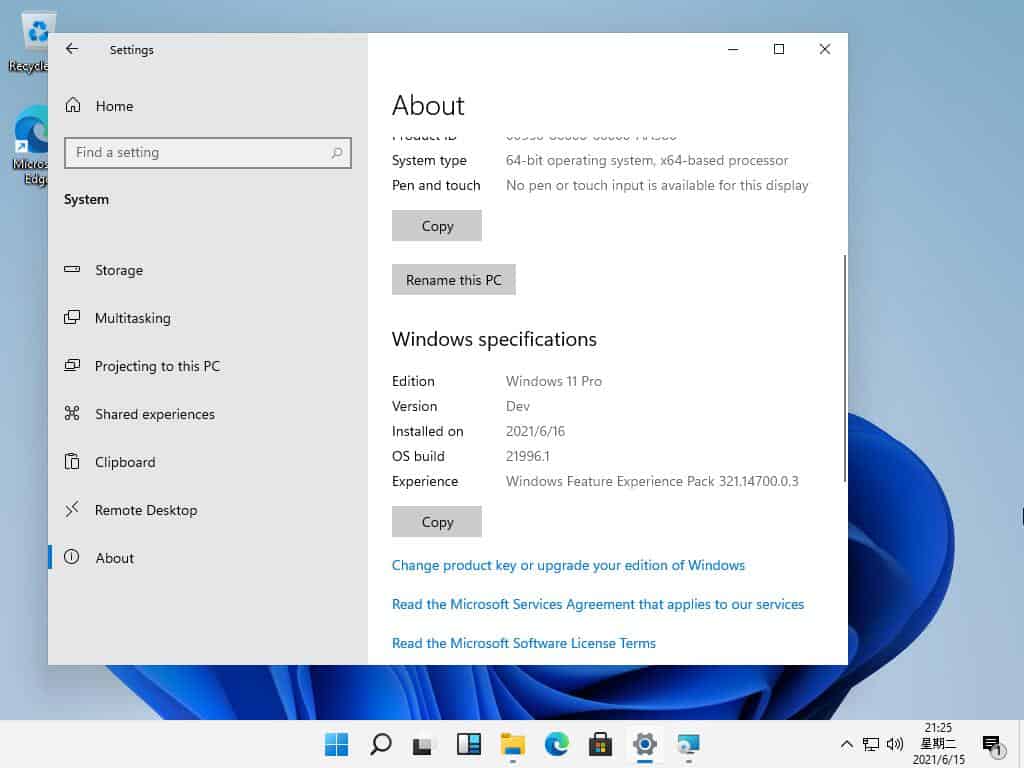 Widgets may be making a comeback in Windows 11. Microsoft pulled support for classic desktop widgets in earlier versions of Windows citing security issues. In the leak, widgets are available to display news, weather or calendars on the desktop.

Support for Windows 10 ends in 2025. Microsoft has not revealed yet when it plans to launch Windows 11 officially.

The big takeaway from the leak, at least in its current state of analysis, is that Windows 11 won't be that different from Windows 10. The next version of Windows will feature other changes, including Microsoft Store improvements to make it the universal place for Windows programs and not just Windows apps. Microsoft plans to allow Win32 programs, executable files, to be offered in the Store so that software developers such as Mozilla, Adobe or Google could offer their programs directly in the Store without having to create specific Store versions of the programs.

Now You: what is your expectation in regards to Windows 11? 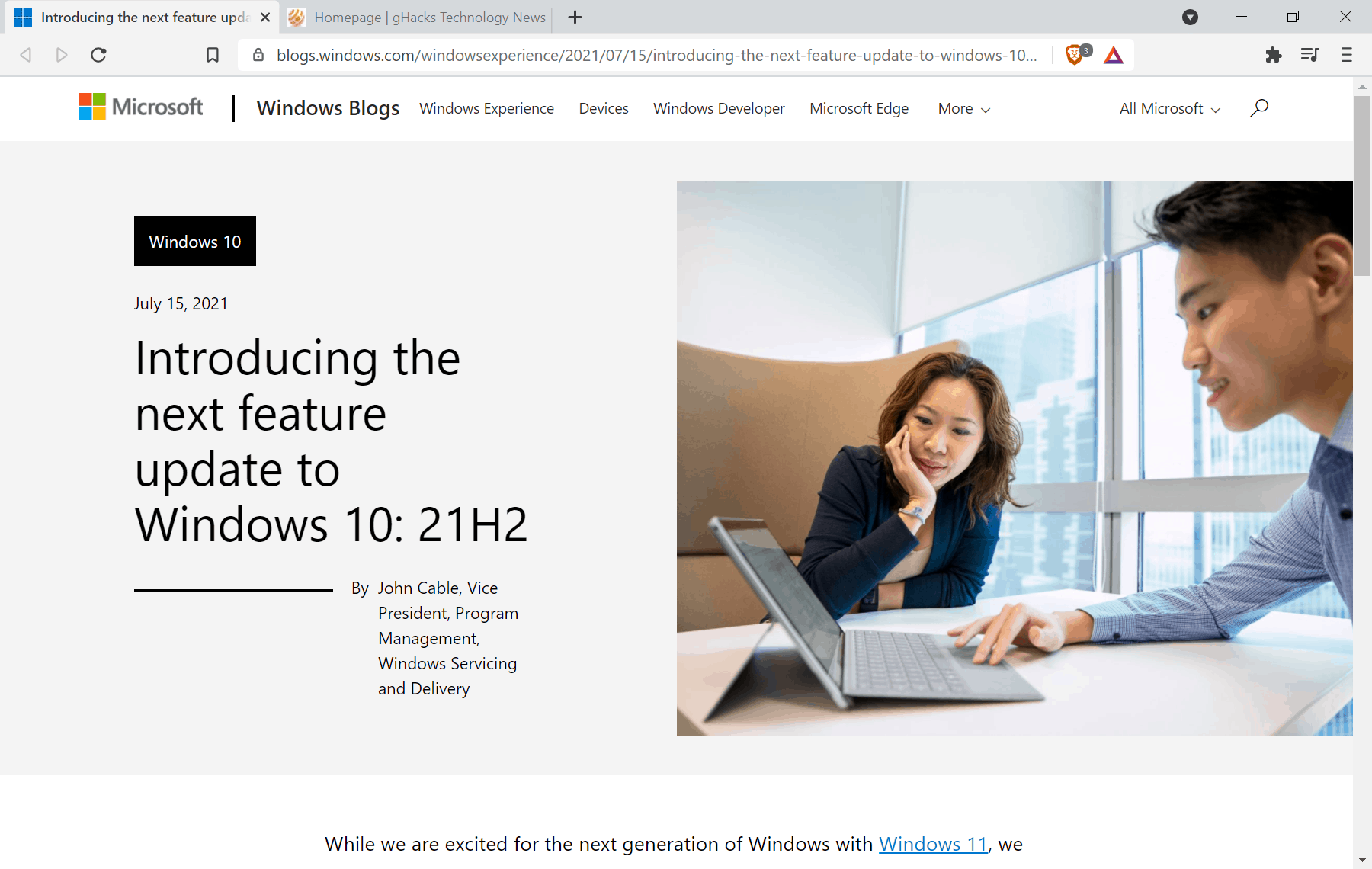 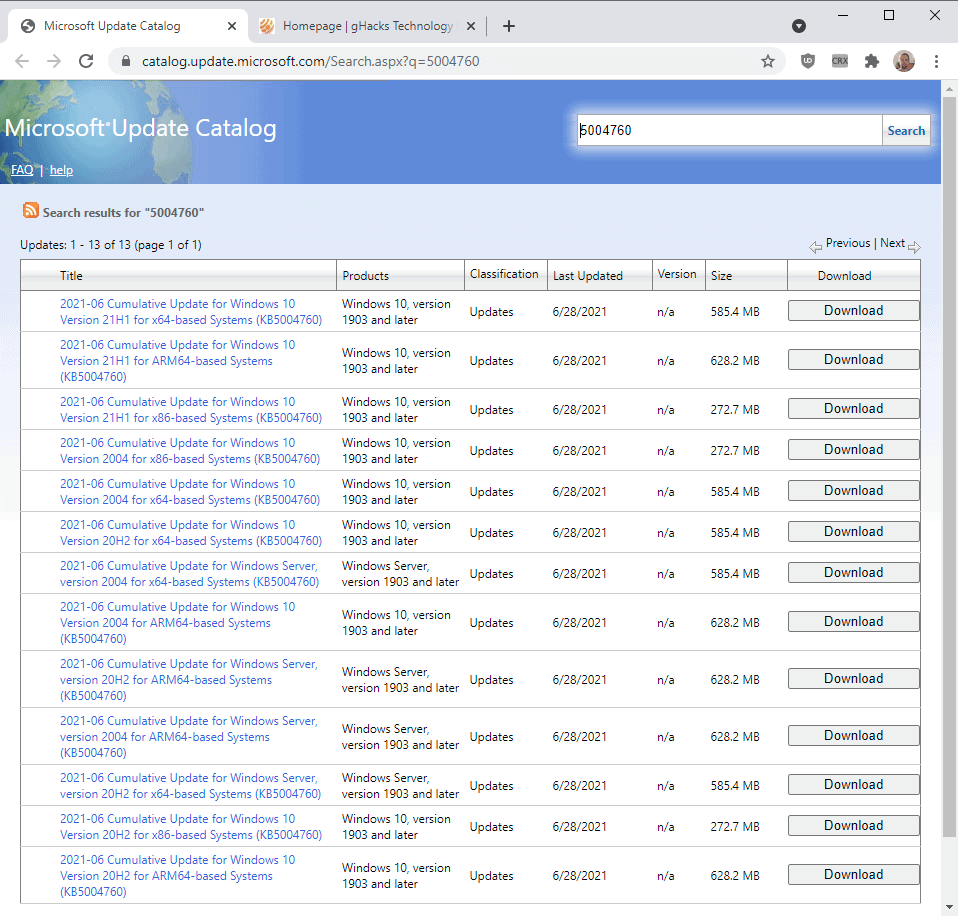 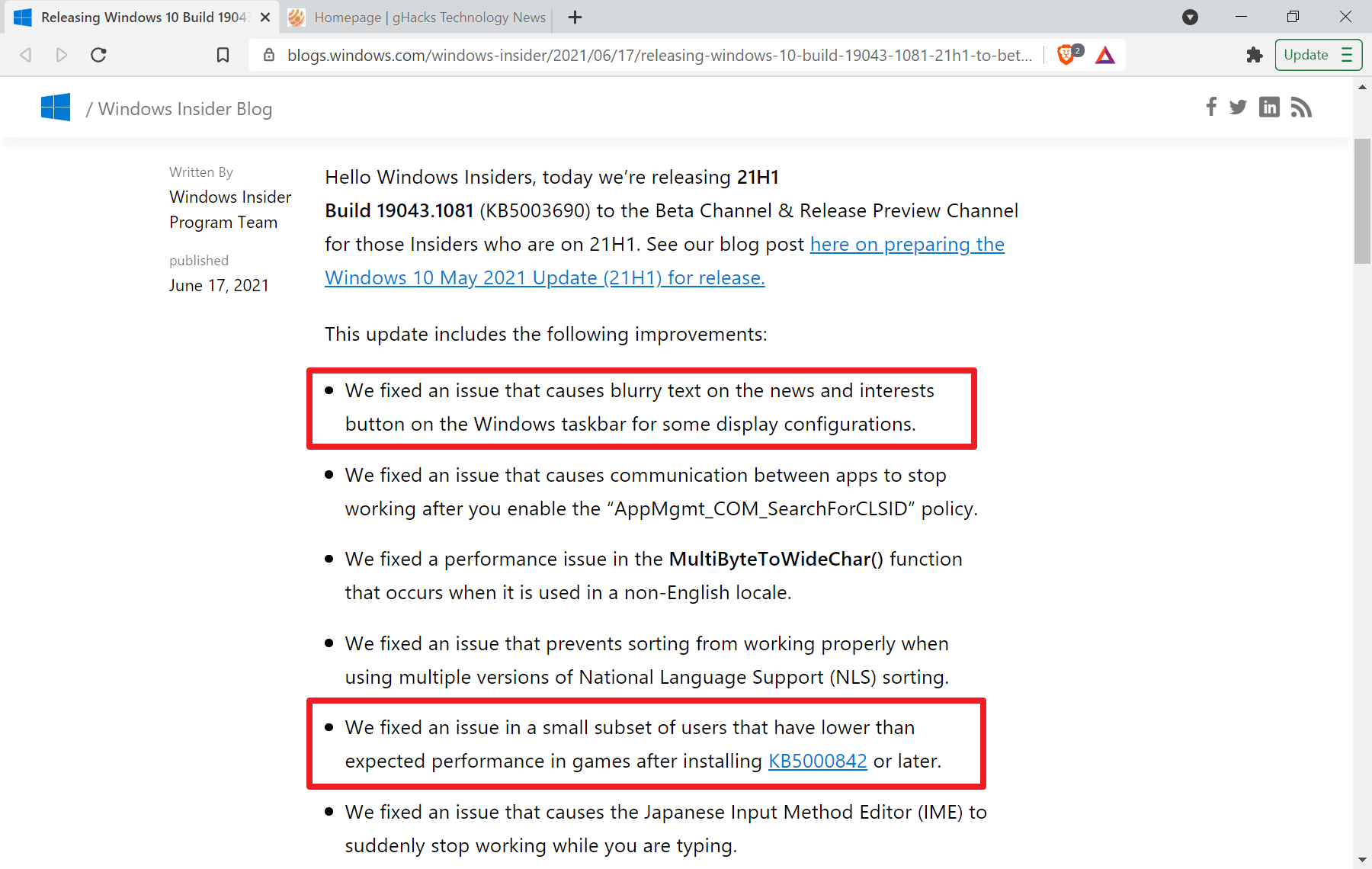 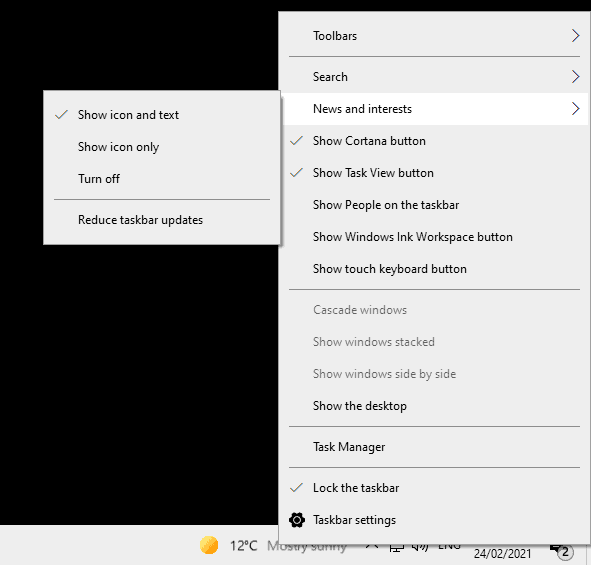