Microsoft confirmed that the News and Interests button may be blurry on some devices on the Windows taskbar. The company added a new known issue to the health dashboard of the recently released Windows 10 version 21H1 operating system version.

News and Interest is a controversial feature that was introduced recently, and appears to be rolled out still to all users of Windows 10 versions 2004, 20H2 and 21H1.

A right-click and the selection of News and Interests > Turn off, hides the weather widget on the taskbar.

A recent entry to the health dashboard confirms that some users may have have blurry text on the taskbar that is related to the news and interests button.

After installing KB5001391 or later updates, the news and interests button in the Windows taskbar might have blurry text on certain display configurations.

Windows 10 versions 1909, 2004, 20H2 and 21H1 are listed as the affected platforms. A workaround or fix is not available yet, but Microsoft notes that it is working on a resolution. The number of users who are affected by this is unclear; we could not reproduce the issue on several systems running Windows 10, but received word from several users of this site who confirmed the issue on their end. A screenshot taken in February on an Insider machine shows how the issue can look like, however (see above for the screenshot).

The issue is not critical, and most users can probably live with it until it gets fixed. Those who cannot can still turn off the widget to turn it on again once the issue has been fixed by Microsoft. Still, better testing might have prevented the issue from being included in updates for stable versions of the Windows 10 operating system.

Now You: what is your opinion on the news and interests widget? Useful, or not? 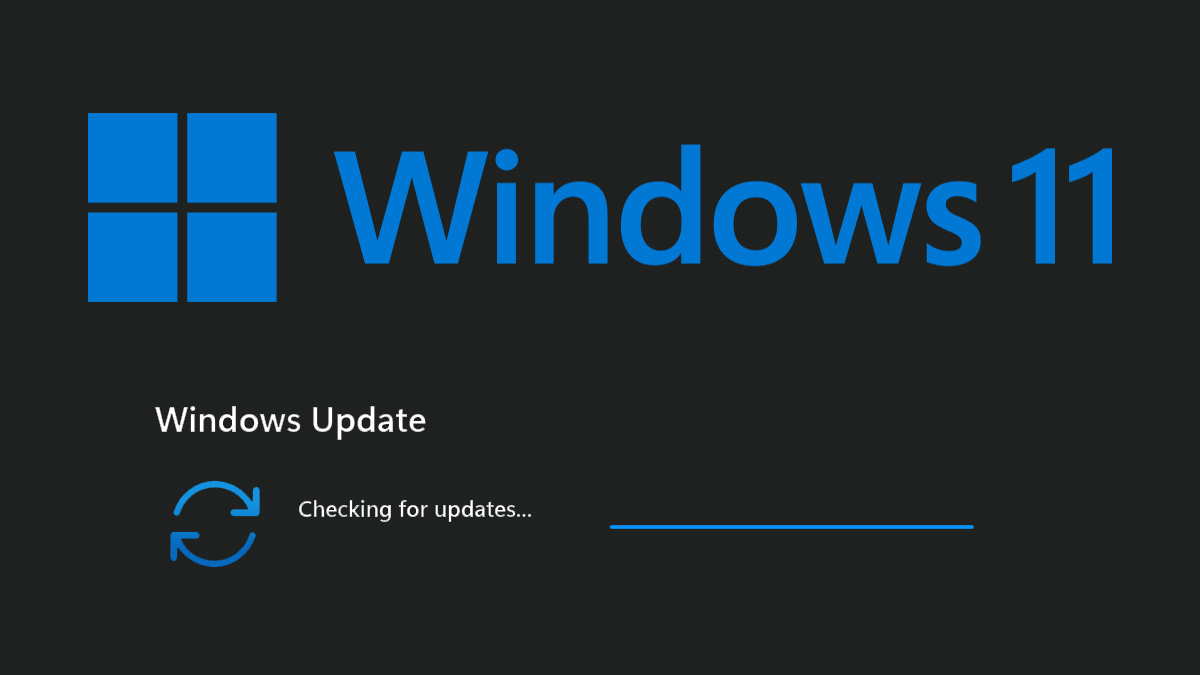 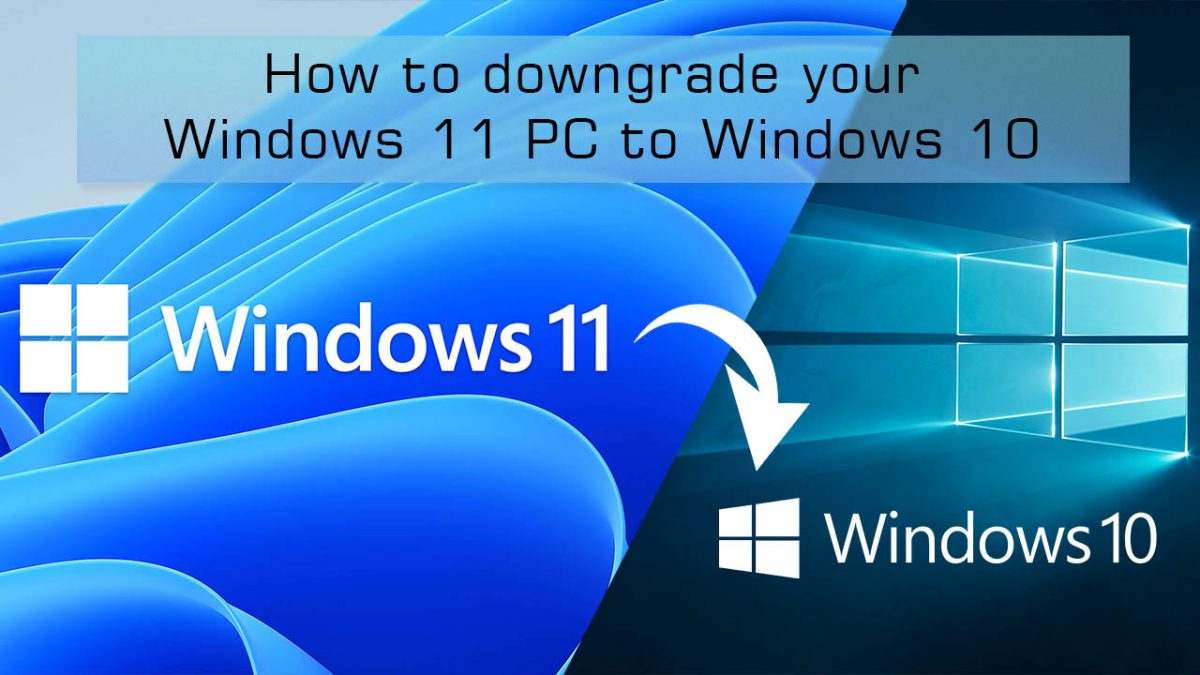 Previous Post: « Look out for KB4023057: it is being released again for Windows 10 by Microsoft
Next Post: « Windows 11 leak gives us a glimpse of Microsoft's next version of Windows