Sumatra PDF is my favorite PDF reader on Windows; it is lightning fast, resource friendly, and generally a well designed application. The developer of the application has released Sumatra 3.2 to the public yesterday. It is the first release of the PDF viewer since 2016 as development slowed down considerably in the past couple of years.

Sumatra PDF users who still run Windows XP cannot run the new version. The developer suggests that they stick with the previous version as it will continue to work on XP systems. 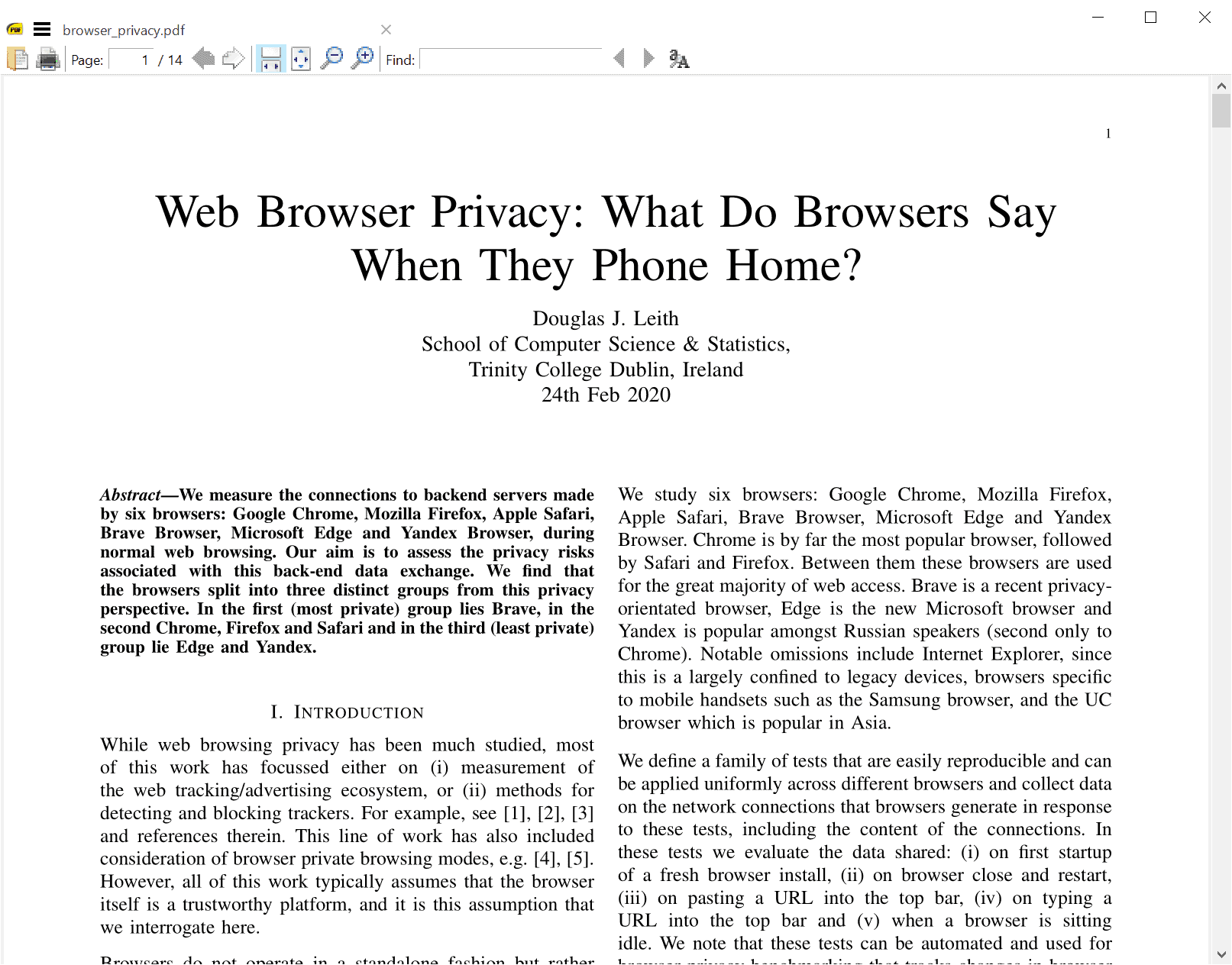 Probably the biggest change besides that is that the PDF parsing and rendering component has been updated so that rendering and parsing should be faster and users should experience less bugs when using the application.

The two other changes are supported for multiple windows and improved management of favorites. You may spawn new windows using the File menu and selecting New Window from the menu when it opens. Sumatra displays multiple documents in tabs in a single interface by default but if you need to work with multiple windows, e.g. on a multi-monitor system, you can now do so using the application.

Tip: check out Ashwin's guide on working with ePub documents in Sumatra.

Sumatra PDF is still in active development, that is probably the main bit of information. The upgraded core may improve the performance for some users, and multi-window support is a welcome addition as well.

Now You: Which PDF reader do you use and why?

Previous Post: « Gammy is an adaptive brightness application for Windows and Linux
Next Post: Stick any program to always stay on top with Window TopMost Control »