You may save up to 20% of data when watching Netflix on Android now - gHacks Tech News
ghacks.net

If you like to watch Netflix on your Android devices, you may have noticed that streaming has become more efficient recently.

The company started to use a new video codec on Android devices that provides "20% improved compression efficiency" over the VP9 codec that the company used before to deliver shows and movies to Android users.

The new codec that Netflix uses is called AV1, a royalty free video codec that we mentioned several times already here on Ghacks.

AV1 is backed by some of the largest technology companies on the planet including Microsoft, Google, Apple, Facebook, Netflix, Mozilla, and Nvidia. As such, it has a good chance of becoming the next-gen codec. 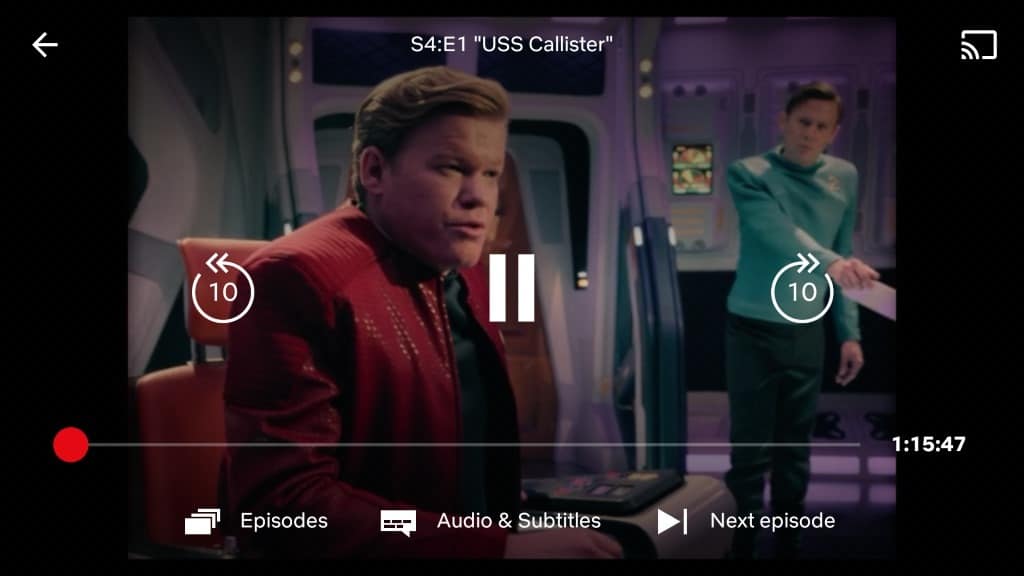 Mozilla and Google integrated support for AV1 in Firefox and Chrome already, Google did enable support for AV1 on YouTube in 2018, and Microsoft released a Beta app called AV1 Video Extension in the end of 2018 to add support for AV1 videos to Windows 10. AV1 promises better compression without affecting the quality of the video output.

Android was selected as the first platform for AV1 codec adoption because it is a natural fit considering that cellular networks can be unreliable, limited data plans are common, and bandwidth is often not as fast either when on mobile.

Netflix customers need to enable the "Save Data" feature on Netflix to make use of the new AV1 streams. This is done by selecting Menu > App Settings > Cellular Data Usage" and there the "Save Data" option.

The company notes that "selected titles" make use of AV1 currently but does not mention which titles are available in the new codec and which are not. It is likely that availability will increase over time.

Netflix is a founding member of the Alliance for Open Media which oversees the development of AV1. The company made the decision to use the new codec on Android exclusively for the time being but plans to expand usage to "more use cases" and is working with "device and chipset partners to extend this into hardware".

Now you: do you watch videos or other streaming media content on your mobile devices? 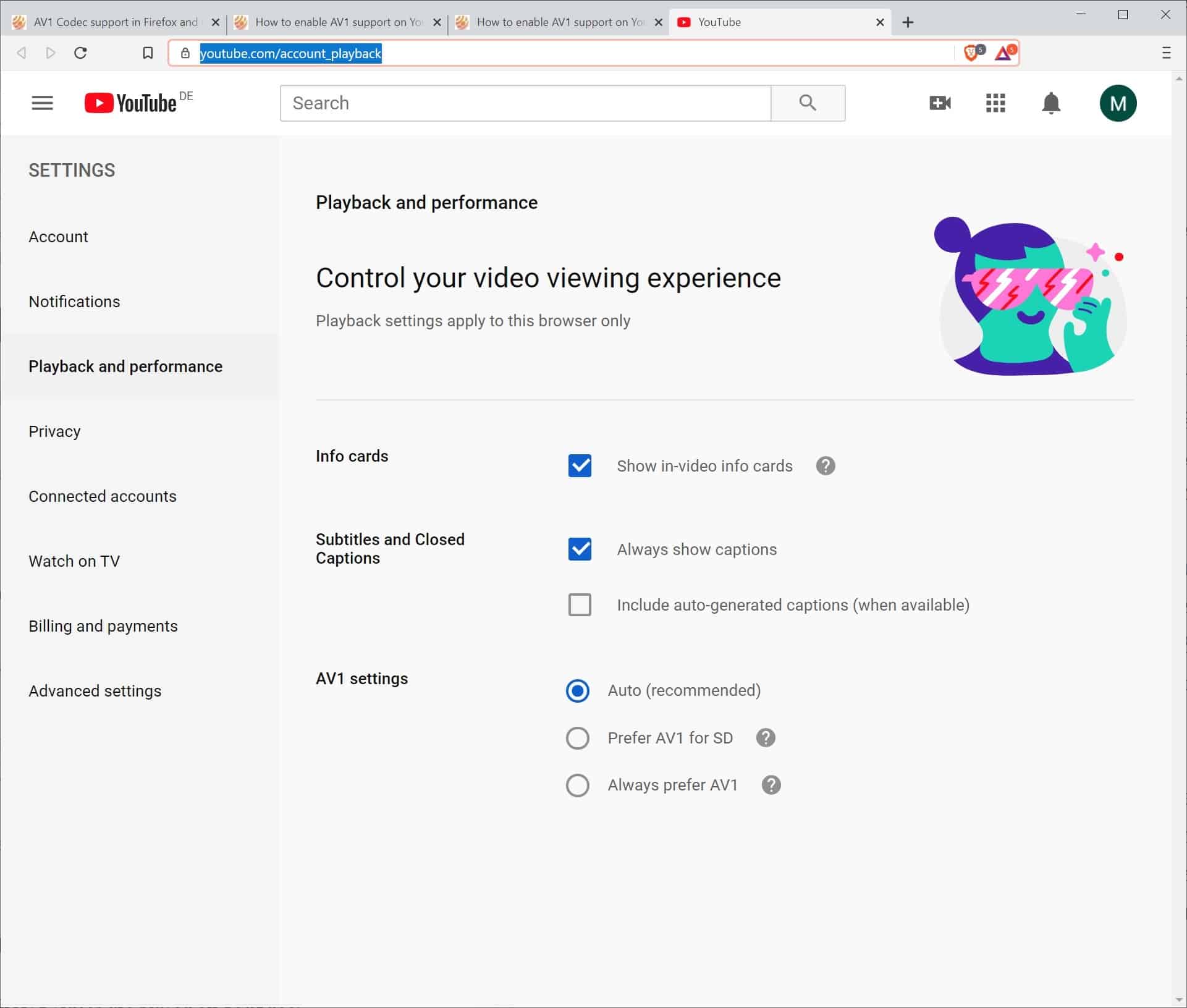 Article Name
You may save up to 20% of data when watching Netflix on Android now
Description
If you like to watch Netflix on your Android devices, you may have noticed that streaming has become more efficient recently.
Author
Martin Brinkmann
Publisher
Ghacks Technology News
Logo