Google accidentally includes videos of other users in data exports

If you need another reason why it is wise not to put too much trust in "the cloud", this may be it. Google is mailing users of the company's Google Photos service currently to inform them about an issue that occurred last year.

According to the email, data exports of Google Photos content resulted in videos being exported to archives of other Google Photos users for a period of time. Google notes that this started on November 21, 2019 and went on until November 25, 2019. 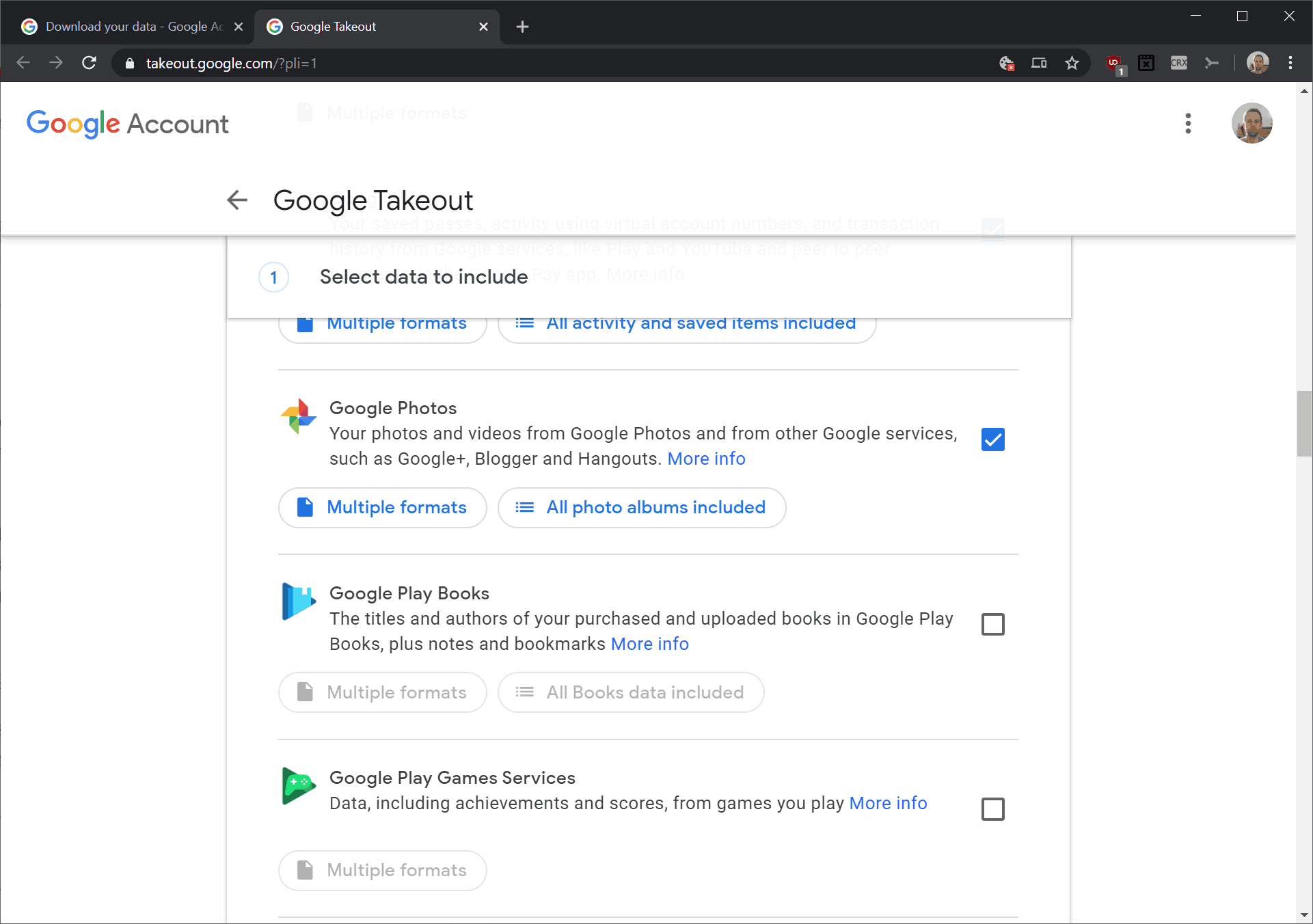 Users of Google Photos who requested a data export during that time may have been affected by this. Some users may have had videos attached to the downloaded archives that are not theirs, and some may have noticed that some of their videos are missing from an archive. The latter indicates that these videos have found their way into the archives of other users.

The data of users who did not request an export of data in the specified time period is not affected.

The issue was resolved according to Google, and the only suggestion that Google has is to request another download and delete the already downloaded archive and its content.

Google does not mention the scope of the issue in the email and it is unlikely that the company will ever reveal it.

The impact to affected customers may be high considering that this may lead to breaches of privacy and even potential leaks.

Customers may also be less than impressed with Google's rather cold sounding email as it provides no information on the videos that may have been put into the exported archives of other users.

While it may be possible to go through the archive to find out manually, more assistance from Google would probably be appreciated by the majority of users affected by this.

The latest incident confirms my stance on cloud-based services: if you have data, be it photos, videos, text documents or something else, that you under no circumstances want someone else to access, then you better not upload it to the Internet.

Previous Post: « Mp3tag 3.0 released with improvements
Next Post: You may save up to 20% of data when watching Netflix on Android now »