The ultimate game sounds list is a large list of links that points to game soundtracks, game sound resources, and other related resources and downloads.

Music plays an essential part in most computer games, and good music is very memorable. I still remember all-time favorite tunes from the Last Ninja 2 on the C-64,  the very relaxing Aquatic Ambiance tune of Donkey Kong Country on the SNES, the Cannon Fodder intro track and the soundtrack of The Secret of Monkey Island on the Amiga.

The resource listing below is grouped into three parts: Game soundtracks released by companies, resources like music databases, and misc resources.

Tip: Check out the ultimate free games listing as well. 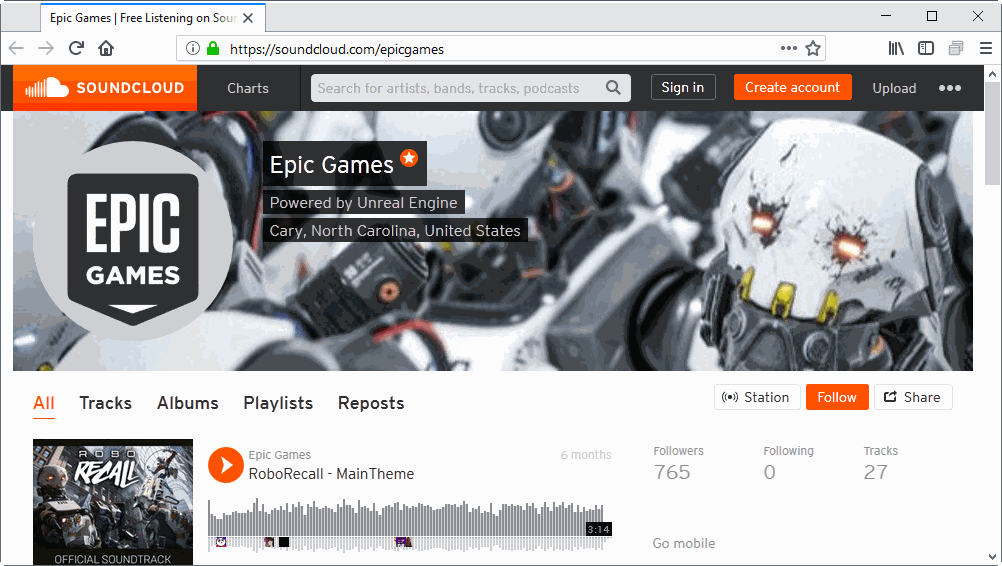 Stalker Soundtrack -- The official soundtrack CD of the game Stalker, as well as fan made music.

World of Goo Soundtrack -- Soundtrack is available in various formats including FLAC. 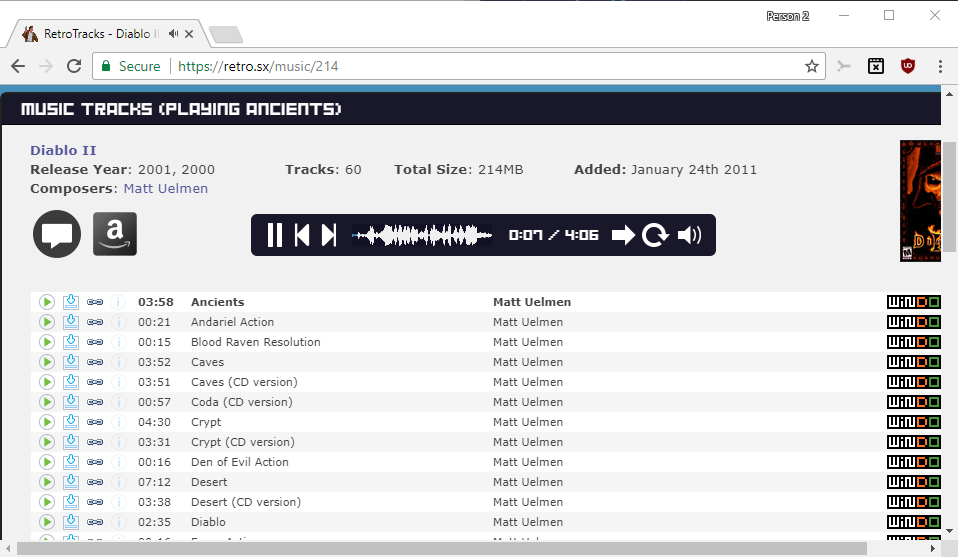 Khinsider -- A huge resource for all things computer music. Features soundtracks, game rips and individual tracks for all kinds of systems. Game titles include Tony Hawks Pro Skater, Uncharted, Zelda, Kingdom Hearts, Harvest Moon and hundreds of others. Total size of collection is 1521 Gigabytes at the time of writing.

Project 2612 -- A side dedicated to Sega Genesis / Mega Drive music.

Zophar's Music Domain -- Hosts a lot of game music rips for classic systems such as the NES, SNES, Playstation or Sega Genesis. MicroMusic -- The site is all about chiptunes.

Spotify -- Spotify is home to a large number of video game soundtracks.

YouTube -- You find plenty of soundtracks on YouTube. There is no central location for those however, but searches like "game title" soundtrack usually find these quickly.

Martin Brinkmann is a journalist from Germany who founded Ghacks Technology News Back in 2005. He is passionate about all things tech and knows the Internet and computers like the back of his hand. You can follow Martin on Facebook or Twitter
View all posts by Martin Brinkmann →
Previous Post: « Fix "This app can't run on your PC" on Windows
Next Post: New Intel Graphics Driver adds 4K HDR streaming support »