When it comes to classic video game consoles, the SNES is my favorite one. The Sega Mega Drive / Genesis comes a good second running my all-time favorite games Shining Force I and II of that generation.

The Super Nintendo Entertainment System was the console of its generation thanks to the iconic games that Nintendo and third-parties like Konami, Capcom and Square -- oh, what have you become -- have released for the console.

I never really played on the NES, and while games are certainly popular to this day, I prefer the 16-bit era thanks to better graphics, sound, and arguably also gameplay.

The classic NES collection sold well. Mostly probably to gamers from around the world who played the NES in their childhood, but probably also as gifts and of course to resell the consoles on eBay and other marketplaces for profit.

It is my firm believe that Nintendo would be able to sell more SNES consoles than NES. A classic SNES would certainly be more expensive than the NES. Considering that you still pay a hundred and more Dollars for a classic SNES console on eBay and a couple of games for it, and even hundreds of Dollars for rare games, it would still be a bargain if the console would ship with a good selection of games.

What I'd like to see? Glad you asked. Before I go over the games, I'd like to emphasize that the console should come with an option to connect a multitap for four player (five actually) support just like the original. This is more expensive and all, but if you have ever played a four player game of Mario Kart on a tiny screen, you know how enjoyable gaming can be.

This is my personal selection. I lean heavy on the RPG side of things, and less so on action games. Nintendo would probably go the action route more than RPG, shoot'em up or fighting, but one can hope, right?

If you had to buy the games and a SNEs console right now, you probably spend upwards of 1000 Dollars for all of it provided that you can find them all in first place.

I'd preorder a SNES Classic Edition even if only some of the games listed above would be included. I'd hope Nintendo would make it extensible, so that it can release cartridges with multiple games on it as add-ons. 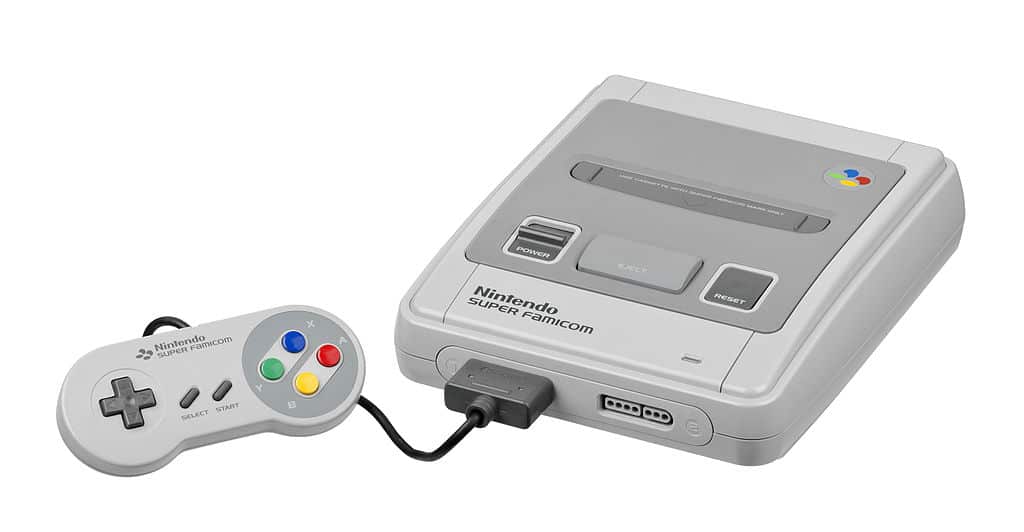 Martin Brinkmann is a journalist from Germany who founded Ghacks Technology News Back in 2005. He is passionate about all things tech and knows the Internet and computers like the back of his hand. You can follow Martin on Facebook or Twitter
View all posts by Martin Brinkmann →
Previous Post: « Lucas Chess: play and train chess
Next Post: Nvidia reveals GeForce Now game streaming service »