Yahoo shuts down Pipes, Maps and other services

Yahoo Inc. announced the shut down of several company products including Yahoo Maps and Pipes yesterday.

Yahoo Pipes, which we first covered back in 2008 here on Ghacks, is one of the prominent products that Yahoo selected to discontinue.

The service allowed you to collect and use data from around the web to create new products or information based services.

For instance, Pipes allowed you to combine multiple RSS feeds into a single feed, turn feeds that display only a summary to full feeds, or watch item price developments on eBay or other sites. 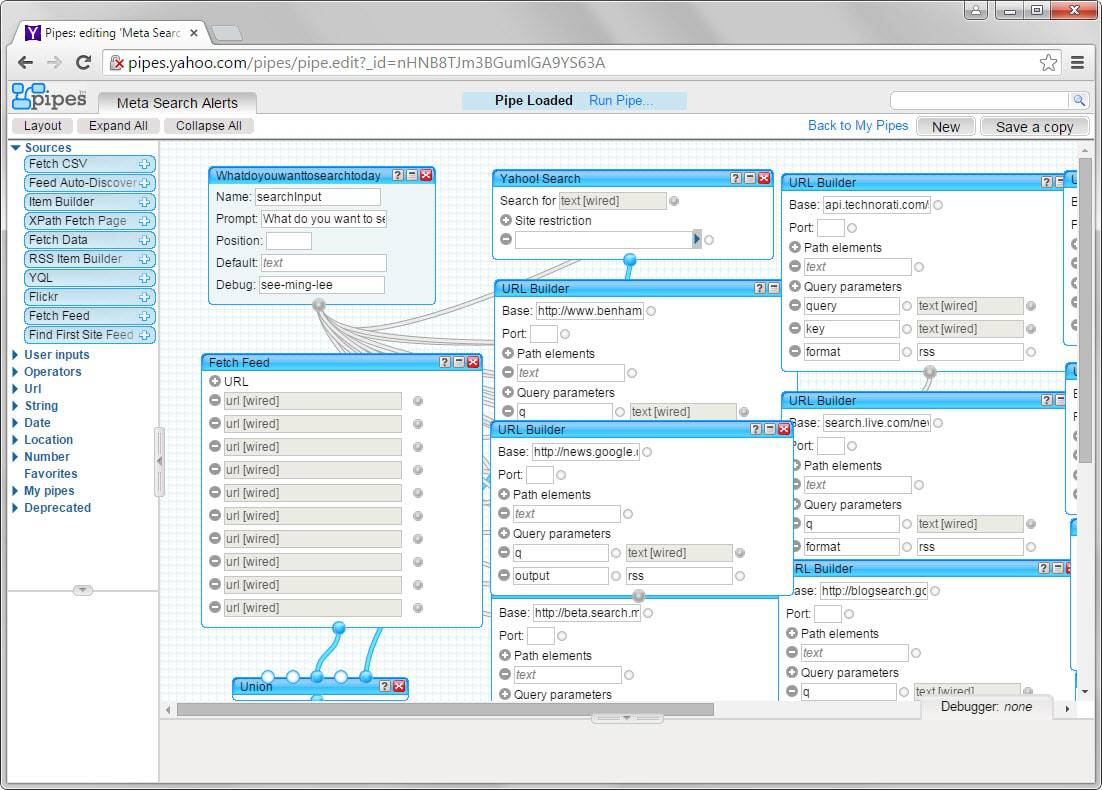 Pipe creators who want to download their creations can export pipes to json format by using the following url structure: http://pipes.yahoo.com/pipes/pipe.info?_id=ZKJobpaj3BGZOew9G8evXg&_out=json

The only part that needs to be modified is the ID which is clearly visible on the Pipes website.

You may want to check out the following Pipes alternatives: 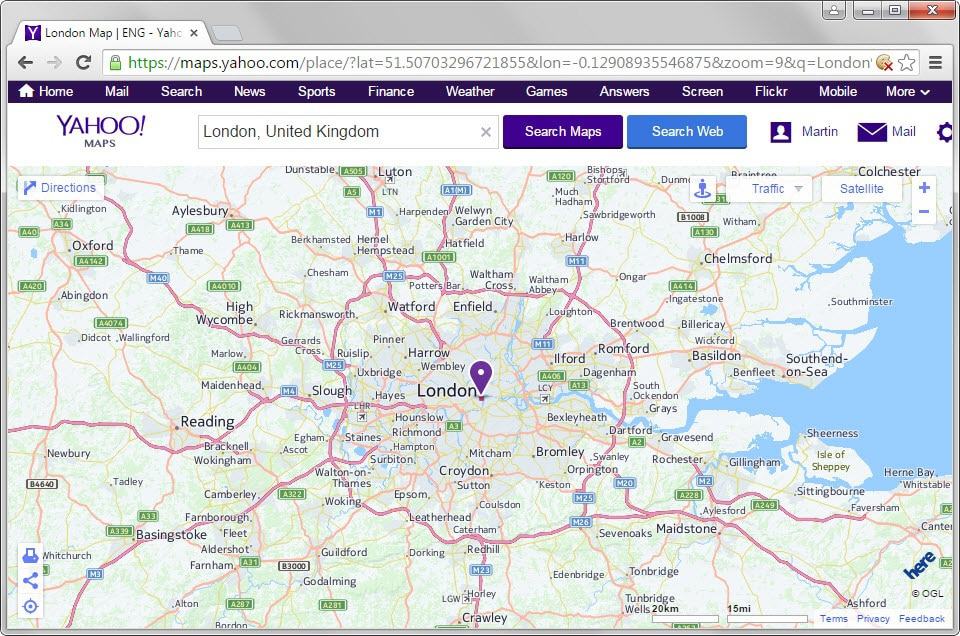 The second popular product that Yahoo decided to shut down is Yahoo Maps. The company announced that it will shut down Yahoo Maps at the end of June 2015.

While the main maps interface is shut down, access remains on several Yahoo products such as search or Flickr which have integrated the mapping service.

The following mapping services can be used instead:

Several other products are mentioned on the official Yahoo blog:

Now You: Are you affected by the shut down?