Windows 8, or Windows 8.1 to be precise, is the current version of Windows which succeeded Windows 7. It felt natural to many that the next version of the operating system would be called Windows 9 because of that.

Names are not set in stone though as Microsoft has shown in the past. The move from Windows Vista to Windows 7 was not really expected either and it did work out quite well for the company.

Windows 10 on the other hand breaks the pattern as 9 should have followed 7 and 8. Users who comment on sites such as The Verge are confused by Microsoft's decision and it is likely that Microsoft could have avoided this by using a different number or name entirely.

Why Windows 10 then and not another name?

Most consumers get the system pre-installed on devices they purchase, and the ones that buy operating systems separately are usually not confused that easily.

But is it really that confusing? If you want to buy the latest version of Windows and find Windows 10 listed by stores, would you really wonder why there is no Windows 9 if you are running a system with Windows 7 or 8? Or would you simply assume that 9 does not really matter because there is 10 available already?

If you read Microsoft's announcement on the official Windows Blog you will notice that Windows 10 is seen as a new beginning for Windows.

Windows 10 represents the first step of a whole new generation of Windows. Windows 10 unlocks new experiences for customers to work, play and connect. Windows 10 embodies what our customers (both consumers and enterprises) demand and what we will deliver.

Microsoft could have named it Windows One as well for example and it would not have made much of a difference either.
Fun Facts and wild guessesInfoworld writer Pete Babb

predicted the skipping of Wind0ws 9 back in April 2013 (April's Fools).Windows 10 was picked to be eye to eye with Apple's OS X operating system.Windows 8.1 is considered Windows 9 because 8+1=9.Windows 9Â  is pronounced nein, the German word for No.

Sign-ups for Microsoft's Windows Insider Program start tomorrow while the operating system itself will be released in late 2015 according to the company.What's your take on this? Why Windows 10 and not another name?

ADVERTISEMENT
Summary
Article Name
Why the next version of Windows is Windows 10 and not 9
Description
Windows 10 is the new name for Microsoft's upcoming operating system that will be released in late 2015. Find out why 10 was picked and not 9.
Author
Martin Brinkmann
Publisher
Ghacks Technology News
Logo
Advertisement 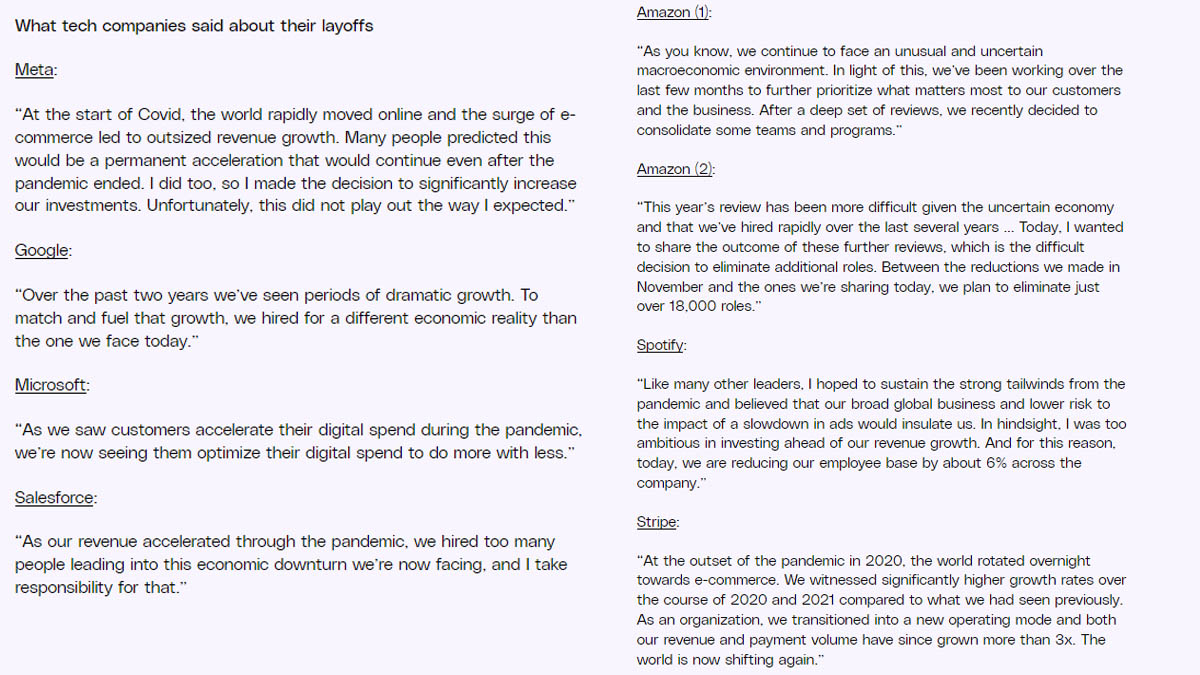 Previous Post: « Windows 9 to be free for Windows 8 users?
Next Post: « The features of the Windows 10 start menu