Windows 9 to be free for Windows 8 users?

A rumor has been floating around on the Internet for some time now that suggested that Microsoft will make available its upcoming client operating system Windows 9 for free to some or even all Windows users.

Microsoft, as is the case with all rumors about company products, has not confirmed or denied the rumor which meant that it has not been verified up until now.

It appears that Microsoft's Indonesian CEO Andreas Diantoro may have confirmed the information on Thursday. The Indonesian news site Detik reports that he made that statement during a conference.

According to the information, Windows 9 will be free for Windows 8 customers and that it will be easy to update from Windows 8 to 9 using the built-in updating tool of the operating system.

The mag reports that he mentioned furthermore that it will only be free of charge for Windows 8 users and not users of previous versions of Windows including Windows 7, Vista or XP.

If true, it looks as if Windows 9 will be delivered to systems in pretty much the same way that the Windows 8.1 update was. The update, which was not available as a standalone image file that you could burn to DVD or Flash Drive, had to be installed from the built-in store initially. 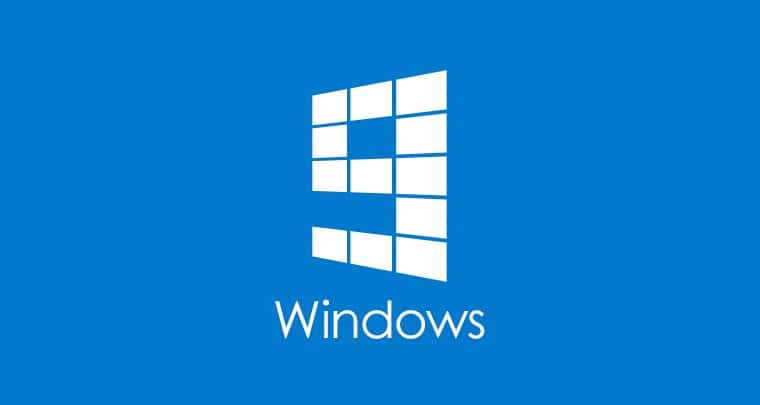 A standalone version has not been mentioned by Diantoro even though it is likely that one will be made available. It is unclear if users will have an option to install Windows 9 on a system not running Windows 8, or if it is necessary to first install Windows 8, then all the updates to finally install the new version of Windows in the end.

Another thing that is not clear is if there are limitations in regards to which Windows 8 versions are eligible for the free update. Are all versions included or only select versions, e.g. only retail versions.

It makes sense from a marketing perspective to offer Windows 9 for free to customers who have bought Windows 8 or a device running the operating system. Considering that Microsoft wants to move on as quickly as possible it may be good for the image of the company to offer existing Windows 8 users something in return, especially since the operating system won't receive many future feature updates, if any.

What's your take on this? Should Microsoft offer Windows 9 for free? If so, should the free upgrade be limited? (via Deskmodder)

Martin Brinkmann is a journalist from Germany who founded Ghacks Technology News Back in 2005. He is passionate about all things tech and knows the Internet and computers like the back of his hand. You can follow Martin on Facebook or Twitter
View all posts by Martin Brinkmann →
Previous Post: « This is how the new Google Takeout looks
Next Post: Why the next version of Windows is Windows 10 and not 9 »