There are more than 10 alternative start menu programs available for the Windows 8 operating system of which the majority are available for free. One could think that this in itself is overkill for an operating system that has not been released yet. It is likely that things will get sorted out eventually, that one or two popular apps rise to the top and are used by the majority of Windows 8 users who want the start menu back.

Samsung some time ago announced that the company's devices running Windows 8 will ship with S-Launcher, a start menu replacement for the classic desktop that users can make use of to quickly access the features the start menu provided to users of previous Windows operating systems.

It appears that Samsung won't be the only manufacturer that will add a start menu to Windows 8. Toshiba in a press release yesterday revealed that the company's Windows 8 devices will feature the pre-installed Toshiba Desktop Assist program which provides users with similar functionalities that the Windows start menu provided users with.

Toshiba's new laptops feature spacious touchpads with Windows 8 gesture support to allow users to perform gestures on the touchpad as they would on a touchscreen device. In addition, to help transition consumers to the innovative interface in Windows 8, Toshiba's new PCs come pre-installed with Toshiba Desktop Assist, a utility designed to give users easy access to their programs, control panel, as well as files and folders, similar to the Start Menu in previous versions of Windows. 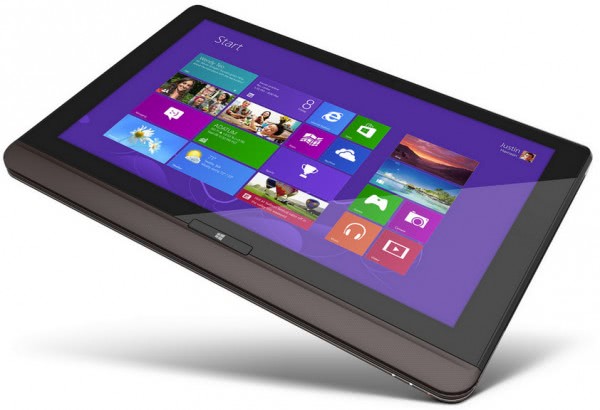 With two major developers adding their own start menus to Windows 8, it almost feels as if no-one believes in a start menu-less operating system.

Microsoft on the other hand is fixed on the idea that the new start page, the first page that users see when they boot into Windows 8, is the new start menu, sort of. It looks different, but the core functionality is still there, albeit sometimes faster or harder to reach than before. While it opens with a tap on the Windows key, just like the old start menu, it is launched in a full screen interface that users will certainly need some time to get used to.

It will be interesting to see how Samsung's and Toshiba's start menu implementations fare against the ones already on the market. I'm not a fan of software that manufacturers add to the PC, as it is usually bloated and less usable than third party solutions.Â  What's your take on this?