A new version of the popular VLC Media Player has just been released by the development team. Version 2.04 is already available for download at the official website or via the media player's internal upload checker. If you have the player installed on the system, you will notice that it will be uninstalled first before the new version gets pushed to the system.

While the developers are focusing on finishing VLC Media Player 2.10, the update to version 2.04 has been pushed out in an effort to show the world that the team is still alive and kicking. 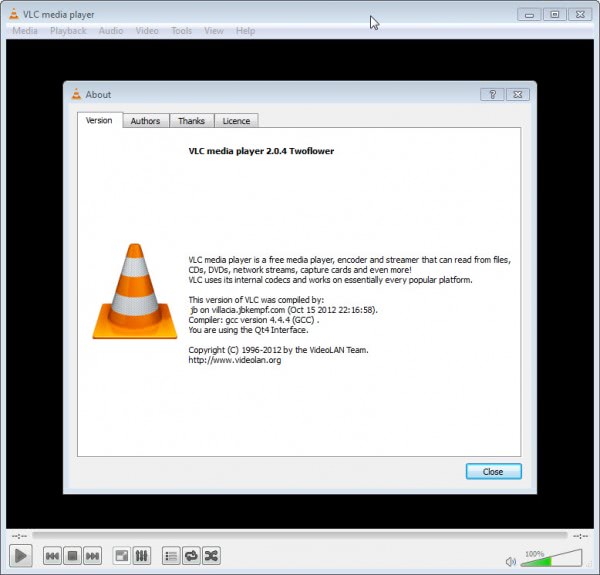 While it is mostly a security and stability release, support for a variety of new features has been added to VLC Media Player 2.04 as well. This includes support for the Opus codec, the next big media codec, and support for MSS1 and MSS2 codecs through DMO on Windows and Linux. Among other things, VLC supports YouTube live streams again but I could not figure out yet how to play YouTube videos in the player. Using the Media > Open Network Stream option in the player returned an error message that the input can't be opened. I tried various videos and they all returned the error message.

Update: After some playing around with the feature and testing multiple videos, the feature suddenly started to work. To play YouTube videos in VLC Media Player use Media > Open Network Stream, paste the video into the form there and select play from the options.

You can check out this blog if you are interested in a summary of all the important fixes and changes in VLC Media Player.2.04. According to the post, VLC not only supports YouTube streams again but also Vimeo, Koreus and Soundcloud.

The latest version of the program is available on the Videolan website for all supported operating systems.