The Playstation 2 was the dominant system of its time, and even though my beloved Sega Dreamcast was ahead of its time in many regards, it was the Playstation's general appeal and the success of the Playstation 1 that made it the number one system back then. It was the time when Microsoft entered the market with its first Xbox, which I modded into the perfect multimedia device.

If you still have old Playstation1 or Playstation 2 games you may be lucky enough to play some of them on a PS3 system if you own it. If not, your best solution to play them besides connecting your old PS2 to the television is emulation. One of the best Playstation 2 emulators has recently been released as version 1.0. The latest version supports 1697 games, including all time favorites like Shadow of the Colossus, the God of War and Grand Theft Auto series, Kingdom Hearts and of course Final Fantasy and Metal Gear Solid.

You can check if your games are compatibility here on this page. So how does the emulator work? You first need to download it from the official website. It is available for Windows, Linux and Mac, as well as source code. Installation should not pose any troubles. What you do however need is a Playstation BIOS to load games any games.Â  What you should do is extract the BIOS file from your Playstation 2 gaming system, the process is explained on the forum.

Once that is out of the way, you need to configure the controls. If you have a compatible gamepad I suggest you connect that to your computer as it is the most comfortable option to play games using the emulator. If you do not have a pad, you can map the buttons of the Playstation 2 gamepad to the keyboard of the system. This works well for games that are not fast paced action games. 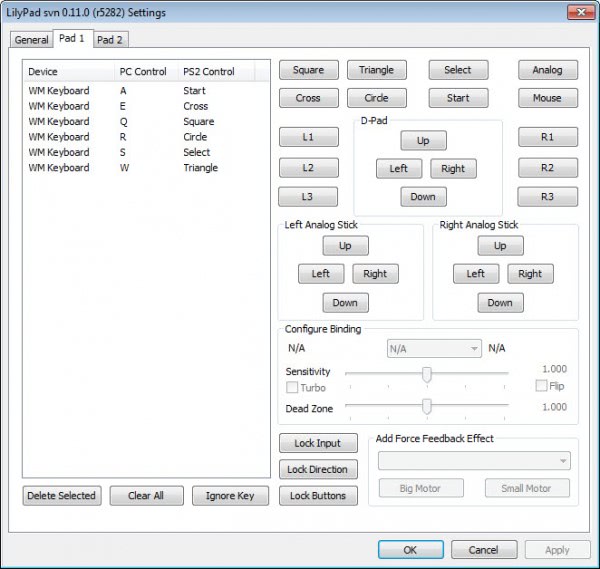 You can then load Playstation 2 games, for instance as ISO images, right from within the program interface. I'd like to point out that the emulator has been created for gamers who own a Playstation 2 and the games they want to play on their PC. You can scale the resolution up to 1080p, make various modifications to the graphics and audio processing to get the most out of the emulation and benefit from a variety of other features that it makes available like saving games or adjusting the game speed.

You do need a fast modern PC for the emulator to render the games in acceptable frames per seconds. The recommended hardware for the emulator is an Intel Core Duo 2.3 Ghz or better processor, at least an Nvidia 8600GT or better, and 1 Gigabytes of RAM. The more extra processing power you have the better.