I've reviewed a fair few laptops in the last year and seen countless PCs in my life but excitement always mounts when something new comes along, and that something was the arrival last week of the new Samsung Series 7 Gamer laptop.Â  This powerhouse of a machine comes with a 17.3 inch full HD, 3D screen and I was very keen to try it out with the latest titles.

The machine itself is by far the nicest gaming laptop I've ever come across.Â  It's black brushed metal and plastic case is of a very high standard, the keyboard and trackpad are both absolutely first rate too.Â  There's no scrabble tile keyboard affair here, the machine has the high quality keys you'd expect on a top end workstation. 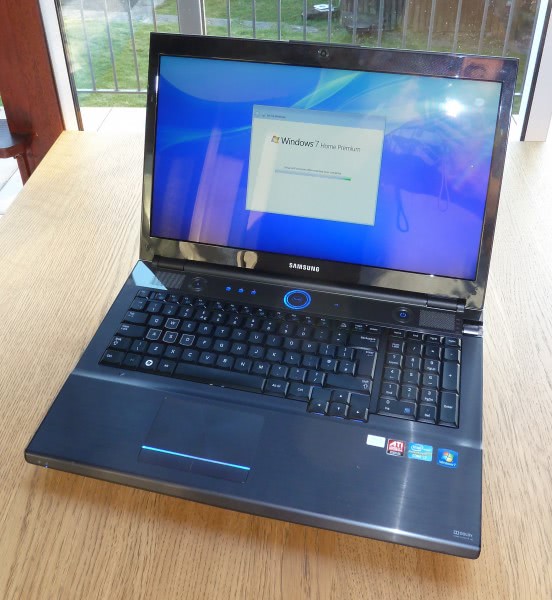 Ports wise it's very well specified with VGA, HDMI, Display Port, headphone and microphone, two USB 2 and 2 USB 3, 7-in-1 card reader and a Gigabit Ethernet socket.Â  Internally the specification is excellent too with a 2.2GHz Core i7 2670QM processor, a very healthy 8Gb of 1333MHz DDR3 RAM with two free DIMM sockets also available, AMD Radeon HD6970M graphics with 2GB of dedicated GDDR5 memory, Twin 750Gb hard disks, a Blu-Ray drive and that 1920 by 1080 full HD, 3D screen I spoke of earlier.Â  Bluetooth 3 is also included as is 300Mbps WiFi.

The screen itself is extremely bright at maximum settings, but this is needed to help offset the darkening effect of 3D.Â  You launch the 3D functions through dedicated software into which you can view movies, DVDs and Blu-Ray discs where it can auto-convert to 3D as well and add in your own games. 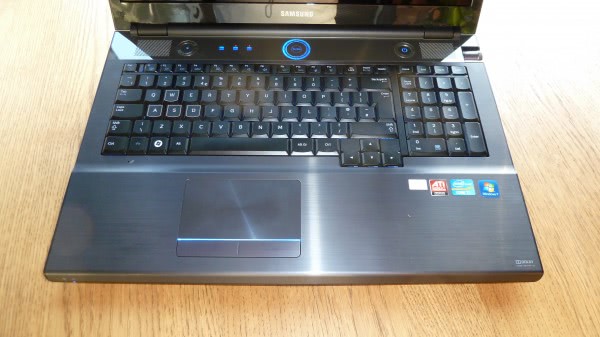 Don't expect the very newest games to be supported, there's no stable 3D driver for Battlefield 3 yet but both Call of Duty: Modern Warfare 3 and Call of Duty: Black Ops played fine.Â  You need to bear in mind that playing a game in 3D doubles the frame rate so you'll need to sacrifice some quality in the game to keep it stable and playable.

In general gaming use the 3D glasses supplied are extremely comfortable and very small and lightweight.Â  They're rechargeable via USB.Â  The darkening effect of 3D though can make it difficult to see distances in games so you can expect to get shot a lot more than on a traditional screen.Â  The general 3D effect however is extremely good and games feel like you're playing something completely new and exciting again.

Sound too is excellent through the twin 2W speakers and extra subwoofer.Â  They're some of the best speakers I've ever heard on a laptop.Â  They delivered loud, deep sound that didn't feel tinny or lacking in depth at all. 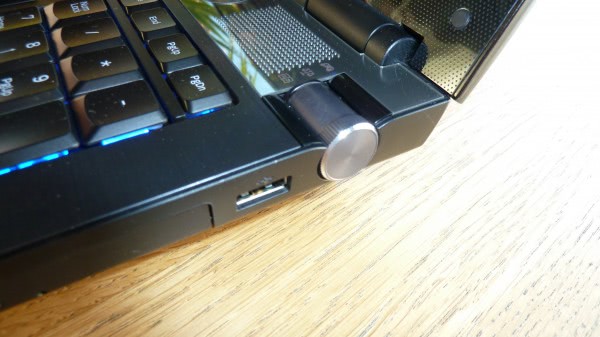 You can expect battery life akin to similar laptops with just around an hour of gaming on a single charge and about four and half hours in light use.Â  This is par for the course with such laptops.Â  The prize comes with the price.Â  I've always been very pleasedÂ by Samsung's pricing policy and the Series 7 Gamer is no exception coming in at around Â£500 (around $700) cheaper than a comparable Alienware.

This price coupled with the fantastic looks and build quality make the Series 7 Gamer the best gaming laptop I've ever seen and tested.Â  There's no better choice in my opinion for a 3D laptop.Â  This is the one to buy.