You may have already heard the news that the social messaging service Twitter has acquired another web service. After acquiring Tweetdeck less than a year ago, the company has acquired the blogging platform Posterous and the team that developed and created it.

The basic idea behind Posterous was to make blogging as simple as writing an email. Posterous users were for instance able to auto-post their content on social networking sites automatically, or publish easily to their space using the Android or iPhone mobile apps.

The company blog states that the service will remain "up and running without disruption", and that users will be given "ample notice" if changes are made to the service. The developers will post instructions in the coming weeks that detail how content owners can export their contents or move them to another service. 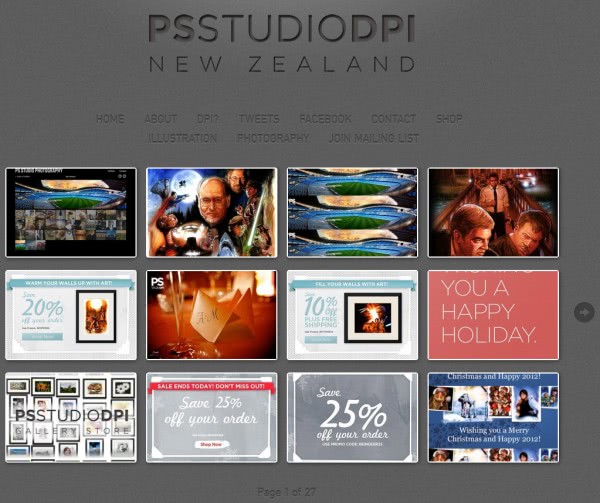 The acquisition faq has been created to answer some of the pressing questions that existing Posterous users have. It unfortunately does not reveal if the service will continue to exist in this form, if it will be closed, or integrated into Twitter. It makes it sound though as if a shutdown of the service and possible integration in Twitter is the most likely outcome.

Especially the latter option could be very interesting for the social messaging service. Twitter users at the moment do not really have lots of options when it comes to publishing contents on the site. A partial or even full integration of Posterous could give every Twitter user some space to post photos, textual contents or videos that they cannot post in a tweet.

Posterous sign ups are still open at the time of writing, which can be seen as an indicator that the service won't be closed down completely by Twitter.

Are you using the service that Posterous provides? If so, what is your taken on the acquisition and future of the service?