Why Have Microsoft Been So Quiet About Windows 8

In case you missed it, we've had a great Windows 8 discussion going on here at gHacks in the last couple of days, one that is no doubt set to continue for a while yet in various forms as we look forward to the release of the Consumer Preview (beta) at the end of this month.Â  One of the issues that people have highlighted with Windows 8 is the poor communication we've had so far from Microsoft.Â  So why is this and what has caused it?

I'm writing this as an outsider looking in.Â  I've no real idea why Microsoft have chosen to keep quiet on so many things, such as having Windows 8 default to the desktop as the main user interface which seems to be the biggest and most common question.Â  I do have some insight into the company, the products and the people behind Windows 8 however, so hopefully I might be able to shed some light as to the reasons why, and what the historical perspective of this is. 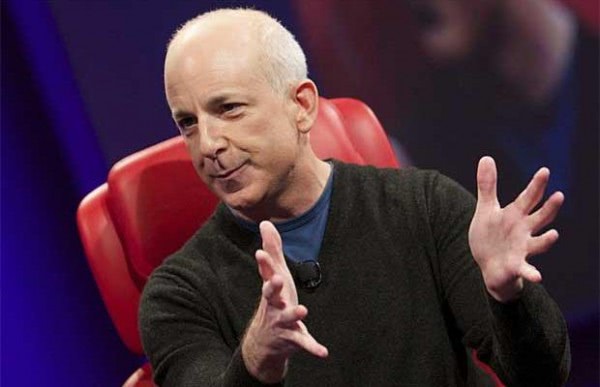 Before Windows 7 the Windows betas were a mess.Â  The official testing community, of which I have been a member for years, usually got access to builds of a new operating system during the alpha stage.Â  This was pretty pointless as if Microsoft wanted you to find bugs you would probably find one within five minutes of installing the thing that would prevent you from using it completely.Â  In fact Microsoft have said that the majority of bugs reported by testers over the years were things the company already knew about.Â  One of the problems associated with such an open development process was that features that never made it to the final product, either because they never worked reliably, or because the company simply ran out of development time, did on occasion cause some distress for testers and bad publicity for Microsoft.Â  A couple of great examples are the relational file system WinFS and a new Guest Mode that would roll back user settings and files when someone new finished using your PC.Â  Both were slated for release in Windows Vista and neither worked properly.Â  WinFS, under a new name, is only making a comeback now, and only in Windows Server 8.

It was after this that the former head of Microsoft's Office division, Steven Sinofsky, took charge of Windows development.Â  Sinofsky was already a very secretive man and much of the secrecy now revolves around him, his personality and his desire to make certain that the only information that makes it out into the public domain is the correct information.

Thus Microsoft launched the Building Windows 8 blog where Sinofsky and his team have been trickling out information steadily since shortly before the Developer Preview of Windows 8 was released.Â  We can be certain that if Microsoft didn't need to get developers writing Metro apps we certainly wouldn't have seen Windows 8 then at all, and it wouldn't be appearing for the first time until now.Â  This is because Sinofsky and the Windows development team hate releasing anything that's neither finished nor ready.

Alas this was what they had to do with the Developer Preview and, as such, it's had a lot of very bad, and probably equally unfair, press.Â  What Microsoft didn't do was adjust their marketing strategy at the same time and, as such, the communication about the operating system has focused almost entirely on what's new, what's cool, where huge improvements have been made, but that it has not actually been answering many of the questions people have been asking.

This could be because at the time the answers to those questions simply didn't exist.Â  Don't forget that Windows 8 still had an awful lot of development to get through after the DP was signed off at the beginning of last August.Â  That's a long time ago now.Â  It could equally be though that it wasn't the discussion Microsoft wanted to have.Â  For example, telling IT Pros that they could simply switch to the desktop as their default UI could very well have undermined all the work they have been doing getting the world, and software developers, excited about Metro.Â  After all, if Metro was something that could just be switched off, why would people worry about it and you'd very quickly find it being relegated to a minor sub-feature in Windows like Media Centre.

I may be wrong with my assumptions and assertions here, but it's certainly true that nobody within Microsoft is coming up with the answers.Â  This might change in the coming weeks or it might not.Â  One thing is for certain though, the wider world is simply not going to stop asking.

Previous Post: « On Keeping An Open Mind When It Comes To Windows 8 - A Response
Next Post: « Windows 8 Consumer Preview Coming February 29th