Bela Kovacs and The Trail of Blood [Game Saturday]

I have the feeling that most innovation in gaming comes from independent developers who produce low-budget contents for gaming consoles, the PC or web browsers. Bela Kovacs and The Trail of Blood pushes the limits of a web browser game. It is a beautifully looking adventure game in which you take over the role of Bela Kovacs to solve the murder of your nice.

The murder looks like a cover up. There has not been official statements and the mother (your sister) was not allowed to see her daughter's body.

The game has five chapters, and you need to resolve one or multiple situations in each to get to the next one. Information are presented in nice looking cutscenes and during the chapters. It is important to pay close attention to those information as they can help you in each chapter. 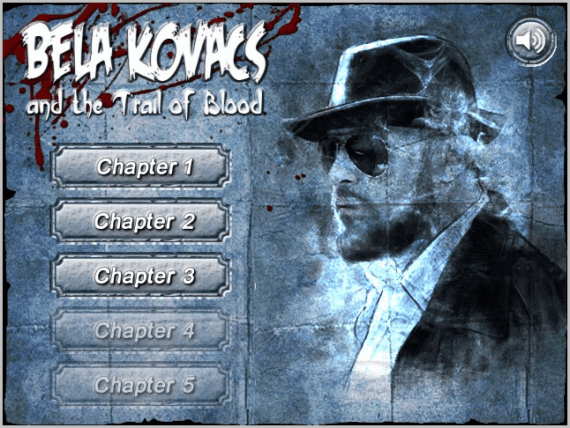 The game's style looks and feels like other Film Noire games such as Max Payne, even though you are not going to shoot a single bullet in the game.

The game offers three main scenarios. In the first, you need to find clues by taking photos of a scene. This happens in chapter one for instance; You visit the apartment of your niece to find out what happened. For this, you need to take photos and find all the clues in the apartment. 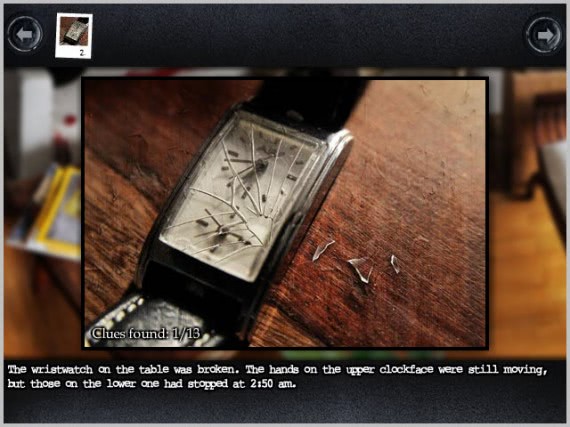 Then there are sequences where you talk to someone, and need to pick the right multiple-choice responses. If you fail, you need to start over. You get the first dialogs at the police station where you try to find information about the murder.

You need to combine items in the last mode. This resembles adventures of the old where you often had to find and combine items to create a new item that you needed. 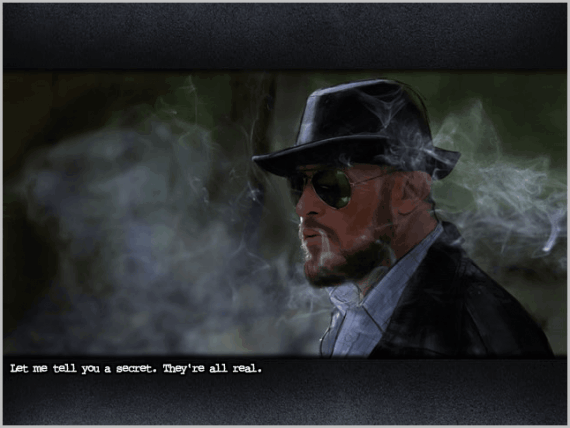 The developers have put lots of work in the game. It features great looking images and cutscenes, and the story keeps you wondering and guessing what happened right until the end. Each chapter is short enough so that you wont feel exhaustion or boredom. Good players will finish the game in less than half an hour.

You can play Bela Kovacs and The Trail of Blood at Kongregate.