They Are Here, But Will They Cut It? [Apple] - gHacks Tech News
ghacks.net

They Are Here, But Will They Cut It? [Apple]

Apple has finally launched the new Macs, and as expected, the world is going crazy over comparisons and everything. Apple’s Phil Schiller has been vocal about Microsoft’s Windows 7 not having any negative effects on Apple’s sales whatsoever. In fact, he said that it would actually drive people towards Apple with the complicated upgrading procedure. So are the new Macs up to the challenge?

The most interesting of the lot are definitely the new iMacs and the multi-touch mouse. The new Quad-Core iMac was heard coming long before, when the first rumors started circulating last month. Now that it is finally here, the differences from the old models are obvious. It has a stunning 27” display, Intel Core i5 (upgradable to Core i7) and has a huge screen space at 2560x1440 pixels. 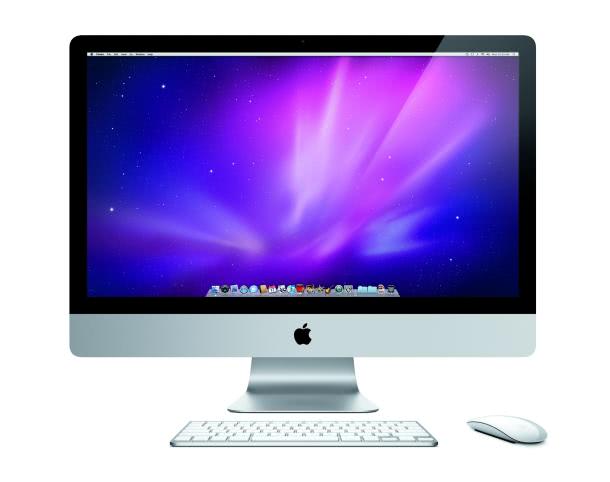 But the excitement is not restricted to the highest model. The main thing that I would like to bring your attention to is the fact that all models (except the quad core) have Intel Core 2 Duo chips at 3.09GHz and have 4GB memory as standard. Plus, there is the brilliant new wireless Magic Mouse and wireless new keyboard that come standard with every iMac.

The Magic mouse is a brilliant piece of equipment. It has no buttons, is made out of aluminum and is topped off with a capacitive multitouch layer that works just like the MacBook’s glass trackpad. You can touch anywhere and you can scroll the full 360º if the application allows it. The whole surface clicks like the glass trackpad and you can even get it to emulate the two-button mouse. I say this is the best non-gaming mouse till date. Plus the tracking is now optical, so the Magic Mouse can track without a mousepad and on almost all surfaces. Gestures are supported and so is accelerated scrolling. So comparisons to the iPhone’s multitouch features are fully justified. 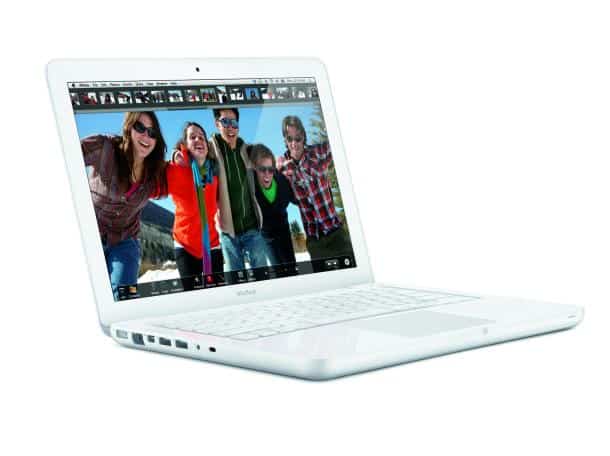 The MacBook gets a polycarbonate unibody, with the same built-in battery as the MacBook Pro line. So it now has a 7-hour rated battery life. There have been subtle design changes - the most noticeable is the lack of the sharp edge that really bugged people on the previous models. The display is now LED backlit, making the MacBook more eco-friendly and energy efficient. 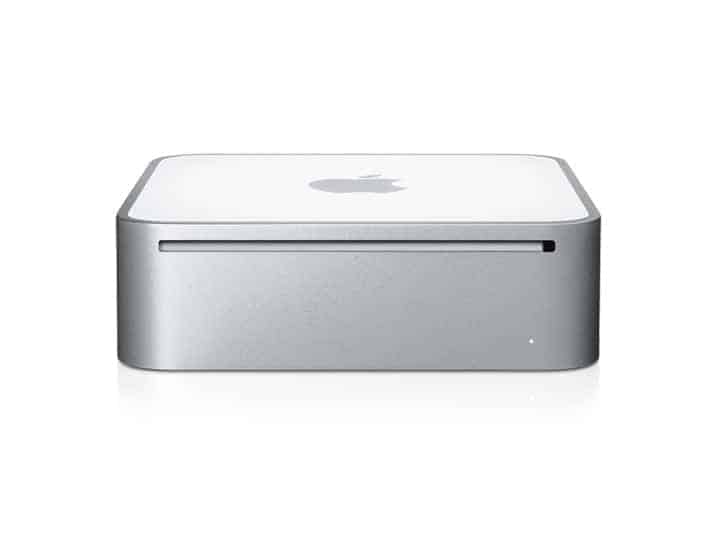 MacMinis have received speed and storage upgrades but everything else is pretty much the same. There is now a 2.53GHz Core 2 Duo, $999 server edition that packs in two 500GB HDDs, Mac OS X Server Snow Leopard and lacks a DVD burner.

So now that we know what Apple had up their sleeves, it is time to talk about how this will help them in their race against Windows 7 and the slew of new computers that will be released during and soon after the Windows 7 launch.

Apple’s new strategy with iMacs is clearly to give users as much computing power as possible. The new entry point of 3.06 GHz and 4GB RAM is going to be a hit with the crowd because these are above average features at this time. So buying an iMac now would be a great thing because you will not have to upgrade for quite a while.

The new 27” Core ‘5/i7 iMac is clearly an attempt to woo those professionals who want something more affordable than a Mac Pro but something more powerful that the previous generation iMacs. This new iMac is going to be a hit with visual designers and also with musicians. Both have a lot of use for large screen spaces. Designers can do side by side comparisons while musicians can now see more things on screen. I for one would use this with Logic Pro and place the mixer and the arrangement areas side by side during the final mix down.

The two Mac Minis And the MacBook [white] have been through smaller updates. They are not very different spec-wise but the MacBook has changed quite a bit physically. It doesn’t seem like they will make much of an impact on their own but the price cuts are sure to bring in some more sales. To me, it seems like 2010 Q10 will be the bigger quarter for Apple and they will one-up Windows 7 with their tablet device. So this it for now and I don’t think the new Macs and Windows 7 will suffer a lot from each other. That is because the high-end will still go for MacBook Pros and iMacs and the average consumer will be torn between the Mac Mini and myriad Windows 7 systems. However, the MacBook [white] is likely to make it to quite a few stockings this year.