Microsoft has released a new version of the Windows Camera app with more options for users in the Developer Channel of the Windows Insider Program. The new Media Player app has gained a useful feature too. 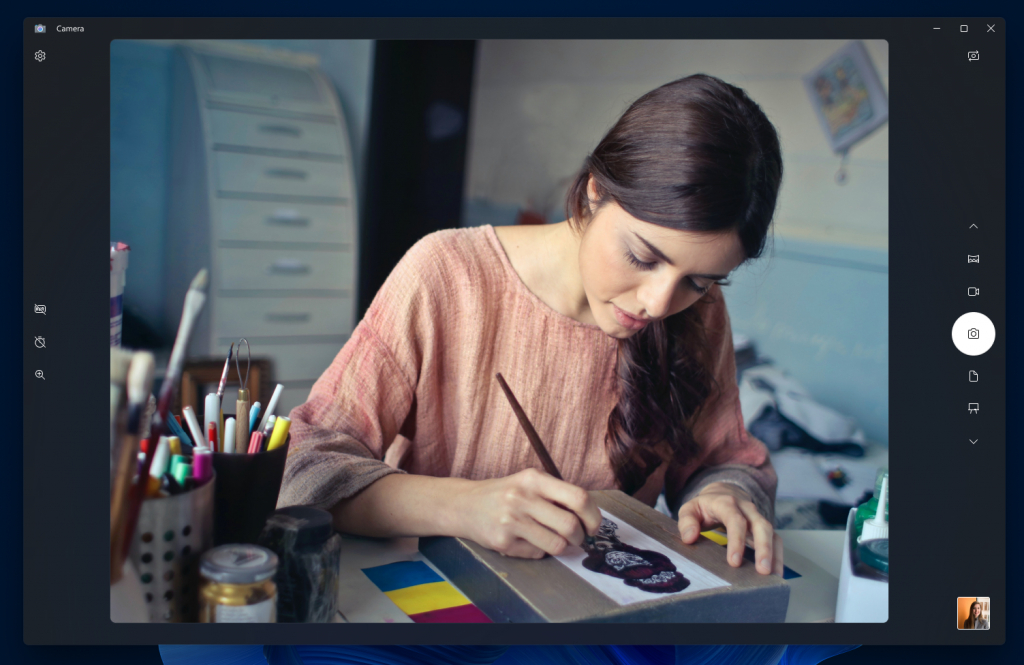 The old camera app had the following options: HDR, Photo Timer, Take Photo, Video, Document, and Whiteboard capture modes. It now has options for QR Code and Barcode scanning. For what it's worth, I already have Barcode scanning in the Windows Camera app version 2022.2205.8.0 in the stable version of Windows 11. The design of the app is more consistent with that of Windows 11's UI.

The new version of the Camera app that is available for Windows Insiders, is 2022.2206.2.0. It doesn't ship with the recent OS build,  you will need to update the Windows Camera app from the Microsoft Store to get the latest version.

There is one other change in the new app that went unmentioned in the release notes.  The Camera Settings have been revamped, the options are no longer displayed in a sidebar, rather they are accessed from a dedicated page. Microsoft has replaced the scrollable list with collapsible panels for each section, that you can expand by clicking on the tile. You may want to enable the "Try out experimental features" in the Settings, and restart the Camera app. As of now, it only adds an option to change the action that is triggered when you press and hold the camera button; Take one photo, Start a photo burst, or Start capturing video.

The new Media Player app that debuted in November last year, has a new feature that allows you to rip tracks from Audio CDs. I couldn't test it since I don't have an optical drive, but Microsoft says that the app supports 4 output formats that you can choose to export your songs in: AAC, WMA, FLAC, and ALAC. That should come in handy for users who want to preserve their music collection in lossless formats, it's always good to have backups of the media. 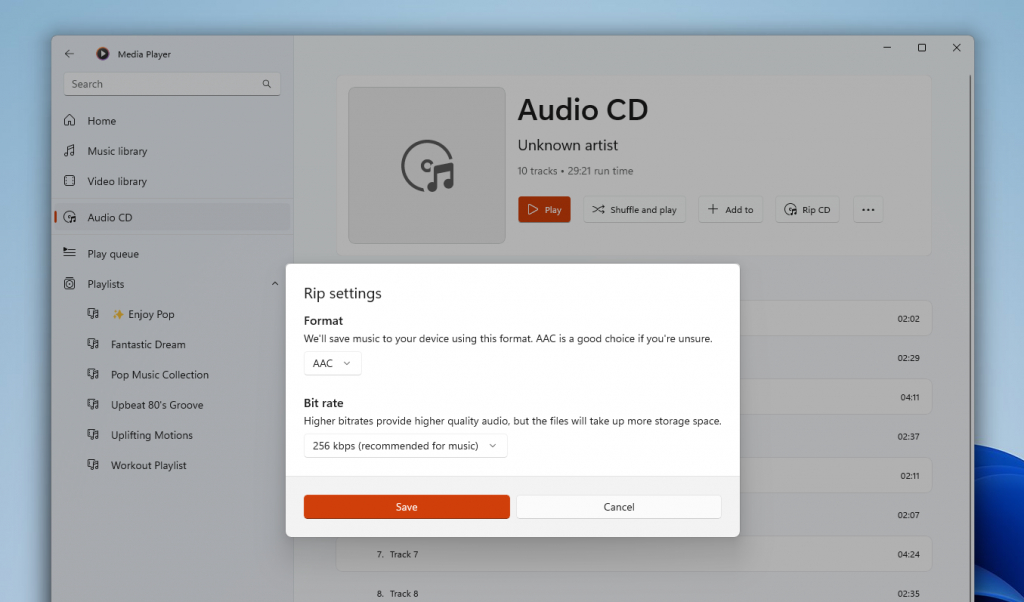 Based on the screenshot, it seems that users may choose the bit rate while extracting the soundtracks and albums.

The Redmond company is also rolling out an update to the Movies & TV app to users in the Dev Channel. The new version of the app is 10.22061.1024.0 The app now supports ARM64 devices natively, and with better performance.

But, it still supports local media, you can play them from the Personal tab, open them with Movies & TV from File Explorer. You could re-associate the file types to play in the app, from the Settings app > Apps > Default apps > Movies & TV.