AGM released the Glory G1S, a rugged phone with an impressive thermal camera, a night vision camera, laser pointer and several other nice-to-have features. The heavy-duty phone is built like a tank, and when you first lift it out of its stylish box, you'll notice immediately that it weights a little bit more than your average Android phone.

With its 315 gram, it weights nearly twice as much as popular Android devices, such as the Google Pixel 6a or the Samsung Galaxy 52A. The difference is explained partially by the Glory G1S's protective case, which is said to withstand drops and crashes of 1.5 meters in height and up to 30 minutes under 1.5 meters in water. Add a rugged protective case to phones without one, and you will come closer to the weight of the AGM Glory G1S.

Our review copy arrived in a stylish box with an extra desk charging dock for speedier charging. 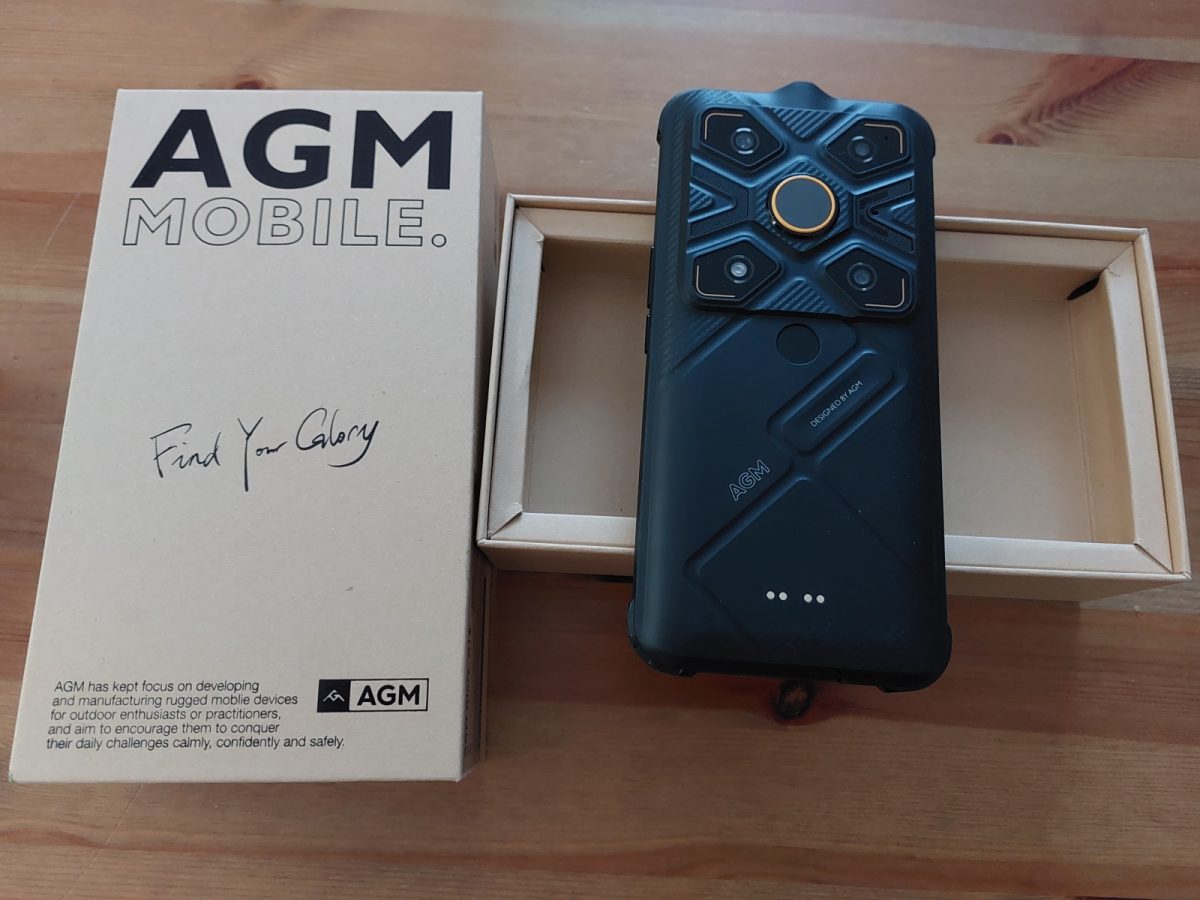 As far as specs are concerned, the AGM Glory G1S is powered by a Snapdragon 480 processor, 8 Gigabytes of RAM and 128 Gigabytes of storage space, a 1080x2340 395ppi 6.53" 60Hz screen, and a 5500 mAh battery. Storage may be expanded with microSD cards, but doing so takes away one of the two nano SIM slots of the device. Android 11 is the operating system, and 5G is supported, thanks to the Snapdragon 480 processor.

In case you are wondering which bands are supported:

The phone's dimensions are 172.80 x 82.80 x 18.40 mm. It features a fingerprint sensor and includes four different cameras. The main camera is a Sony IMX582 with 48MP; the night vision camera has 20MP and 1 infrared LED, there is a macro camera with 2MP, and a selfie camera with 16MP. The main camera may not beat top-of-the-line cameras in Android phones, but results are still very fine and should be suitable for most users.

Here is a snapshot that I took with the phone's main camera: 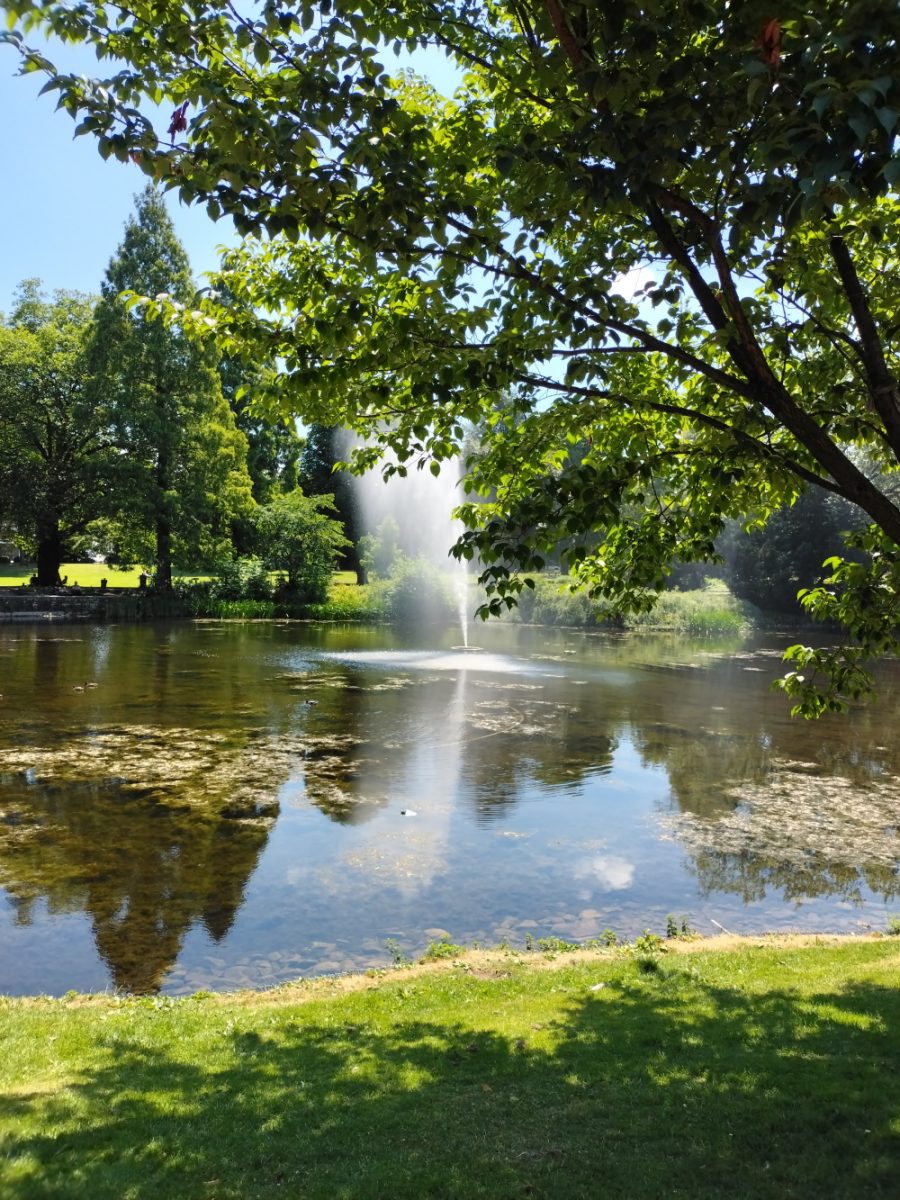 The default camera ratio is set to 4:3; users may change it to a different ratio if they prefer that.

The phone is waterproof and dustproof rated (IP68 and IP69K), and it conforms to MIL-STD-810H, which means it is drop tested from 1.5 meters. The phone survived all underwater testing I put it through.

Processor, RAM, storage and screen are suitable for most use cases, but what sets this phone apart are features that you won't find in the majority of Android phones. Take the heavy-duty case. It looks tough, and when you hold it, you are convinced immediately that it could survive a tank rolling over it. While that has to be tested, the lack of a tank forced me to skip the test, it is clear that the device packs a punch.

Its sturdiness makes it a great choice for outdoor and work related tasks, and thanks to its battery, it is well equipped to take you through the day without requiring a recharge half-way through. 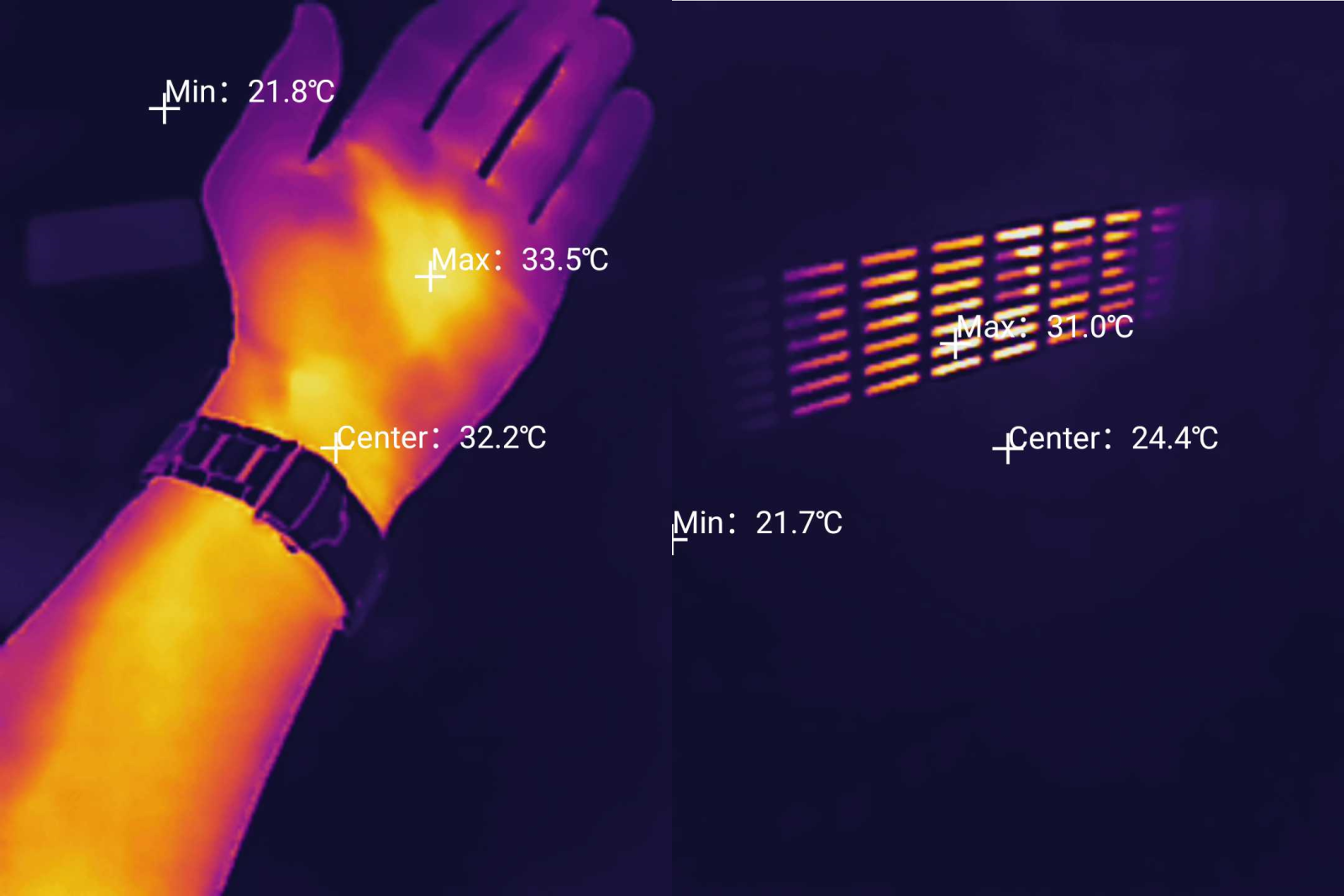 According to AGM, the Glory G1S equips the best thermal imaging camera among all phones. It has a maximum resolution of 256x192 and supports frame rates of up to 25Hz. The camera measures temperatures between -20 and 550 degrees Celsius and is remarkably well equipped for a number of different tasks, which are especially useful to engineers. Tasks include finding overheating components, and using it to diagnose heating, venting and air conditioning setups.

Night-vision is also included, and it is a great addition as well. While you may use the torch feature to get some light, using night vision is an option, especially in places where you don't want to signal your location to the world.

Performance-wise, the G1S Glory is a solid phone. It is not as performant as top-of-the-line Android devices, but it is well equipped for most use cases. The device's sound volume is excellent, much louder than what you get usually in Android phones. You may find yourself lowering the volume to 60% or even lower on the device, as it may be too loud otherwise. The AGM Glory G1S has a 3.5mm headphone jack, something that you don't find that often anymore in smartphones.

The standout feature of the AGM Glory G1S is its thermal camera, but there is a lot more that you will like about it. It is a heavy-duty fall that is ideally suited for outdoor environments, thanks to it being waterproof, dustproof, and capable of surviving in 1.5m of water. It has a good sized battery and offers good performance for the majority of tasks that you run on the device. 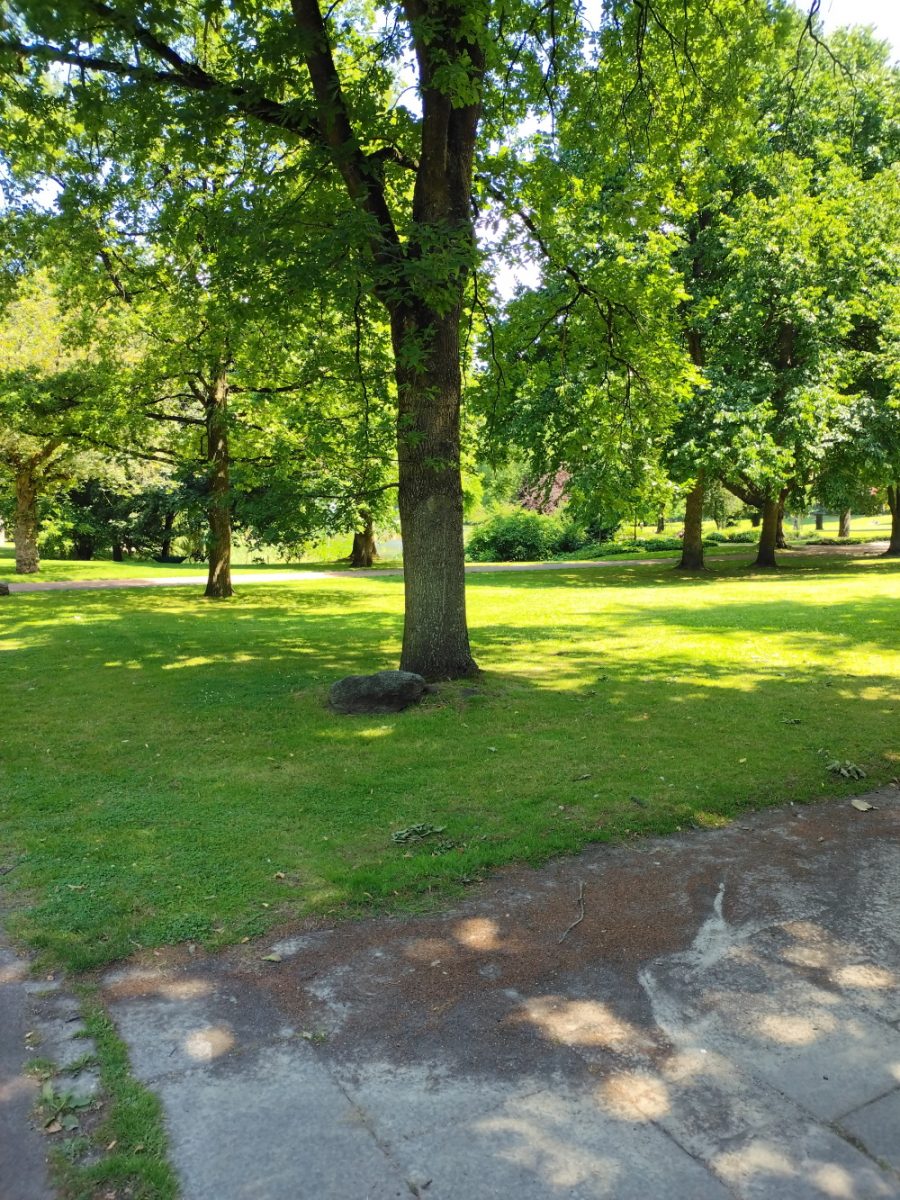